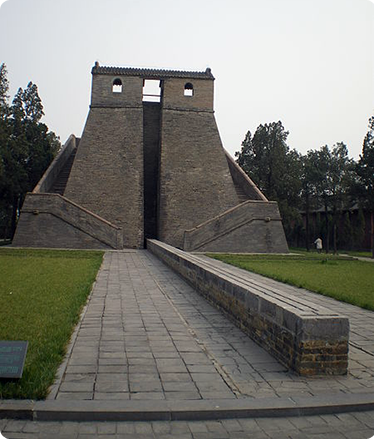 The sky is our common and universal heritage, and forms an integral part of the total environment that is perceived by humankind. Including the interpretation of the sky as a theme in World Heritage is a logical step towards taking into consideration the relationship between mankind and its environment. It follows that it is important within the World Heritage Convention to recognize and safeguard cultural and natural sites and landscapes that encapsulate and epitomize the relationship between humankind and the sky.

Following the ICOMOS-IAU Thematic Studies, this portal sets out to examine what characterises the specificity and originality, and hence could contribute to the potential Outstanding Universal Value (OUV) of astronomical sites. In order to do this it is important, on the one hand, to clarify the boundaries between the types of evidence and, on the other, to have an open discussion of the continual exchange that exists on many levels between astronomical endeavour and material evidence, both fixed and movable, as well as intangible evidence. Similar considerations apply to scientific heritage in general (and to a lesser degree to all heritage), so the example of astronomical heritage informs broader discussion.

Recognising that astronomy represents a rich and significant aspect of cultural and natural heritage permits us to identify and to clarify astronomical value in the context of the World Heritage Convention and raises serious possibilities of inscribing new properties on to the World Heritage List as well as re-evaluating properties already on the List (although the recognition of new types of OUV at these properties could only be achieved through re-nomination).