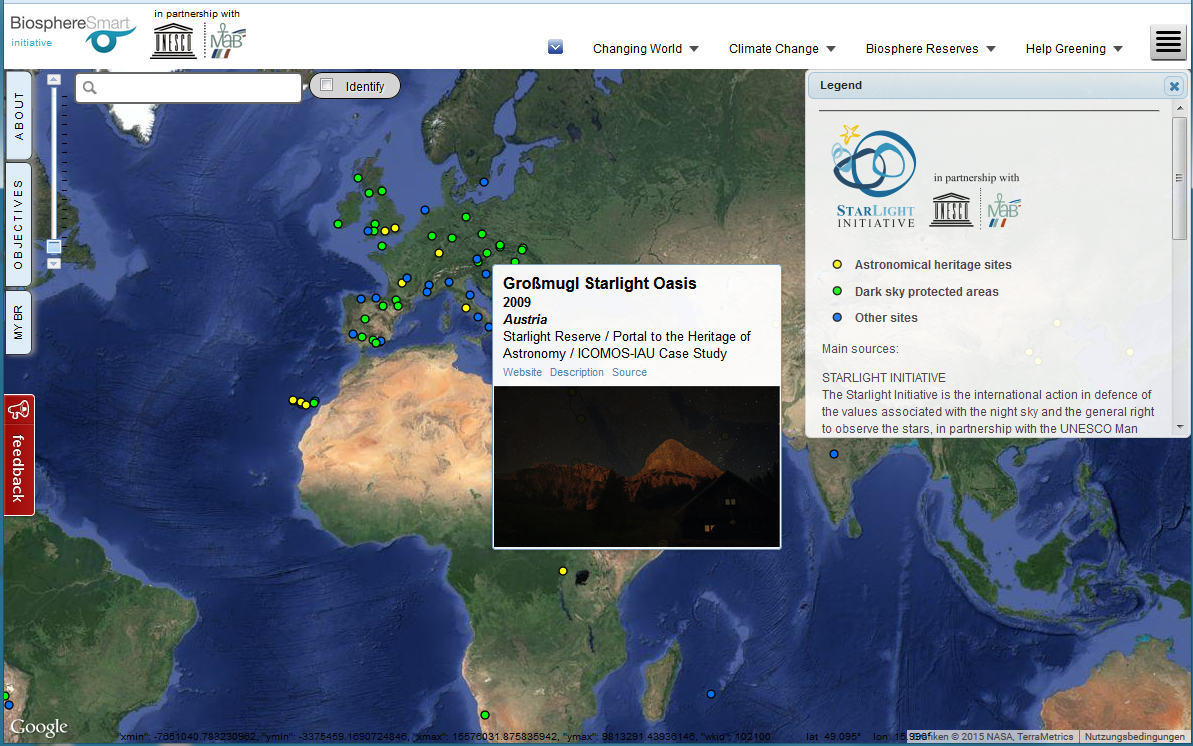 Screenshot of the BiosphereSmart Interactive map

The BiophereSmart Initiative in partnership with UNESCO's Man and the Biosphere Programme (MAB) and supported by the Starlight Initiative has created a very useful interactive world map, listing Astronomical Heritage Sites in conjunction with Dark Sky Protected Areas.

Read on for information on key Dark Sky Places and important resources.

What is an International Dark Sky Place?

The International Dark Sky Places Program promotes preservation and protection of night skies across the globe. Areas include communities, parks and reserves. 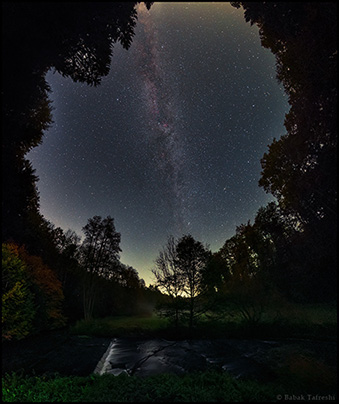 “Framed by the trees”: photograph by Babak A. Tafreshi, TWAN

The International Dark Sky Association defines a Dark Sky Reserve as a public or private land possessing an exceptional or distinguished quality of starry nights and a nocturnal environment that is specifically protected for its scientific, natural, educational, cultural, heritage and/or public enjoyment mission of a large peripheral area.

Key certified reserves featuring gold star status—where a complete collection of certain sky phenomena can be seen—include the Aoraki Mackenzie Reserve in New Zealand, the NamibRand Nature Reserve in Namibia and the Kerry Dark Sky Reserve in Ireland. There are only a handful of reserves with current official status: see here for the full list of Dark Sky Reserves.

An official Dark Sky Park is defined by the International Dark Sky Association (IDA) as a park or other public land possessing exceptional starry skies and a natural nocturnal habitat where light pollution is mitigated and natural darkness is valuable as an important educational, cultural, scenic, and natural resources. View a complete list of Dark Sky Parks, featuring magnificent star-viewing locations such as the Galloway Forest Park in Scotland, the Natural Bridges National Monument in Utah, US and the Northumberland National Park and Kielder Water Forest Park in Northumberland, England.

International Dark Sky Communities are defined by the IDA as a town, city, municipality, or other legally organized community that has shown exceptional dedication to the preservation of the night sky through the implementation and enforcement of quality lighting codes, dark sky education, and citizen support of dark skies. See the complete list of International Dark Sky Communities.

Established in 2009, the IUCN Dark Skies Advisory Group (DSAG) provides advice and guidance on behalf of the International Union for Conservation of Nature (IUCN) to other bodies in regards to light pollution and dark sky values, in particular as they relate to the ecological and commemorative integrity, visitor appreciation and public understanding of protected areas, and the long term maintenance of dark sky values for future generations. 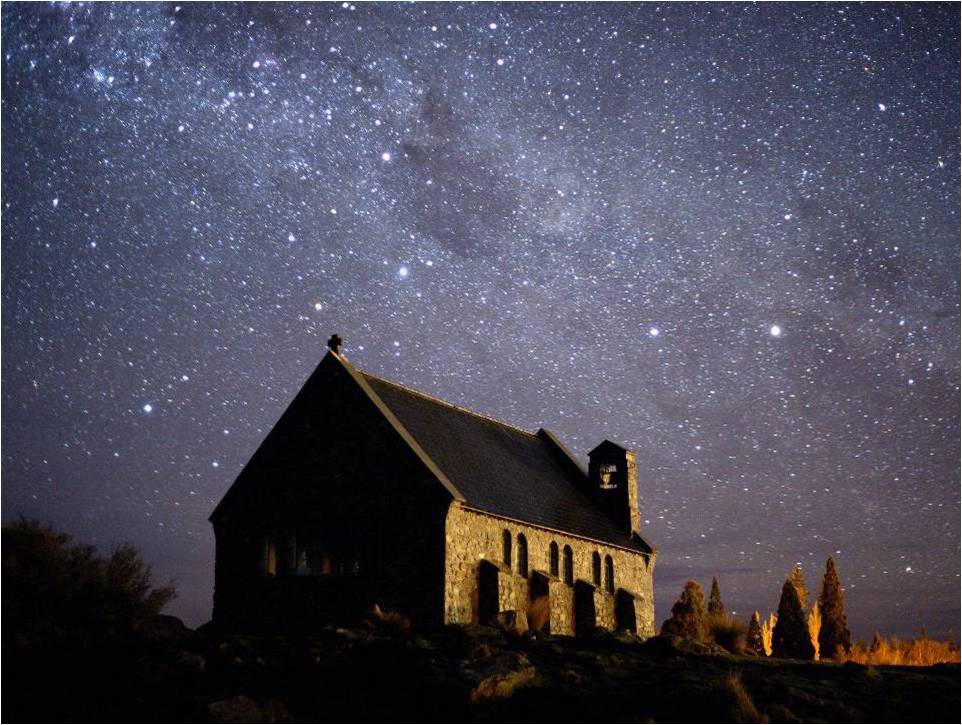 An objective of the Starlight Initiative has been to promote international action in defence of the quality of the night sky and the observation of the stars, reinforcing the right to their enjoyment and use as a scientific, cultural and environmental resource and a vector of technological development to the benefit of mankind.

Read the full Declaration in Defence of the Night Sky and the Right to Starlight (in English or Spanish).

Read more about on this portal about exceptional sky-viewing sites and case study areas.

The Starlight Foundation is a non-profit organization whose primary purpose is to develop programs and actions to provide a different way of protecting and defending the sky and of valuing it as a resource necessary for life and the intangible heritage of humanity.

A certification system is used to accredit areas with excellent sky quality due to protection and conservation. This system is supported by the UN World Tourism Organization (UNWTO) and the International Astronomical Union (IAU).

What is a Starlight Reserve?

A Starlight Reserve is a protected natural area where a commitment to protecting the quality of the night sky and access to starlight is established.