Uppsala University, founded in 1477, the oldest Nordic university, held a chair in astronomy since 1593, and the university archives contain even lecture notes on astronomy dating back to the 1480s. 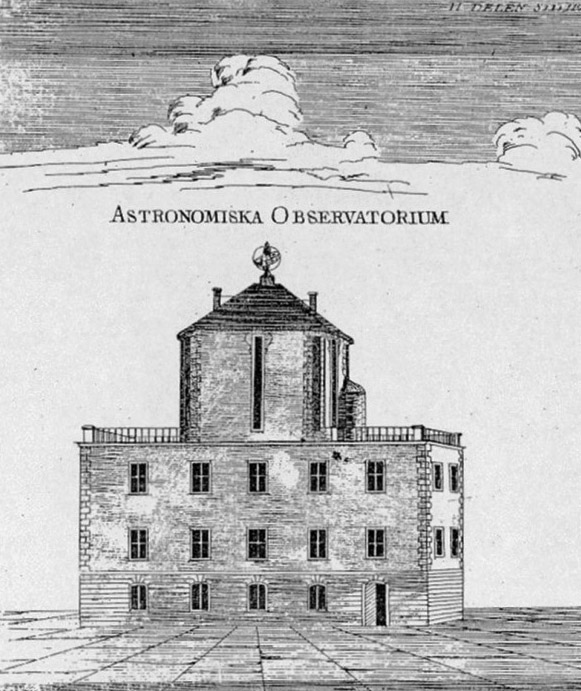 Fig. 1a. Anders Celsius’s house with his observatory on the roof (engraving by J.B. Busser, 1769) 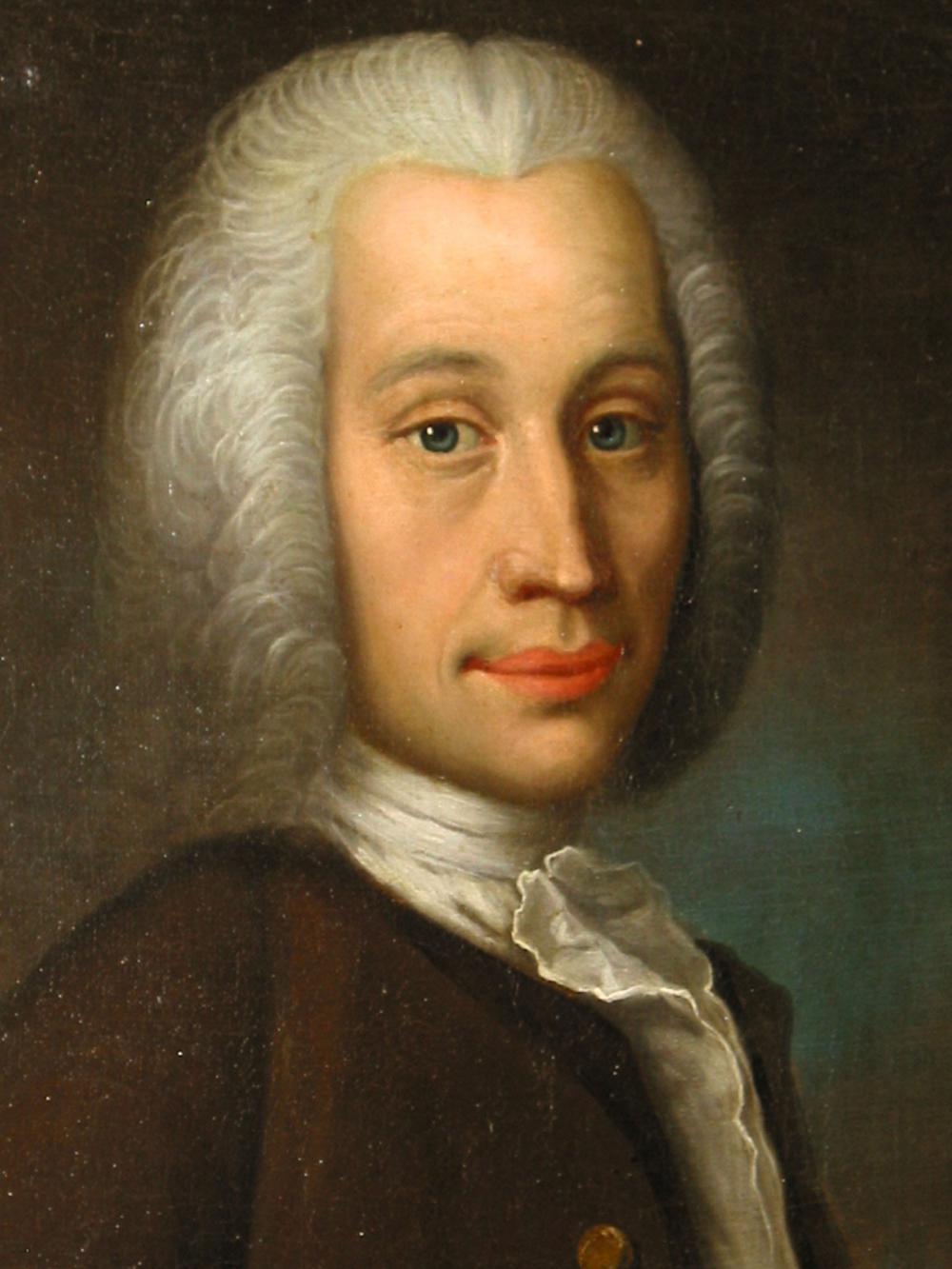 In the 18th century, Anders Celsius (1701--1744), professor since 1730, performed his research in Uppsala and built his astronomical observatory on the roof of his private house Celsiushuset, Svartbäcksgatan 7-11, in 1741 -- it was the oldest in Sweden. In 1736, Celsius took part in an expedition in order to measure the shape of the Earth. In Uppsala he measured the brightness of stars. In addition he discovered that auroras disrupt the Earth’s magnetic field.
Already in 1742, Celsius defined the temperature scale named after him, degrees Celsius. In contrast to the Celsius scale used today, he set the boiling point of water at 0° and the freezing point at 100°. Carl von Linné (1707--1778) exchanged the fixed points of the scale -- in this form we use it nowadays.
The Celsius house itself still remains as one of few older buildings on a modern shopping street, but the observatory on the roof was demolished in 1857. 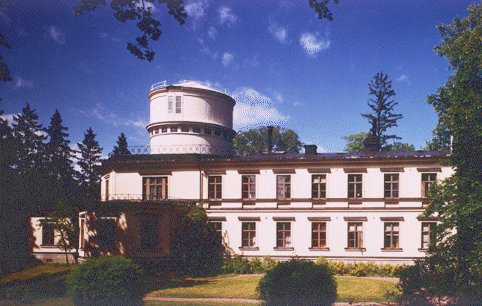 The new Uppsala Astronomical Observatory (UAO) -- now known as the "old observatory" -- was built in 1844--1852 under Gustaf Svanberg (1802--1882), inaugurated in 1853. Since 1864, a Meteorological Observatory was added with continous observatoions until today. Svanberg was also active in geomagnetical measurements, inspired by Gauß and Weber’s Magnetic Association of Göttingen. 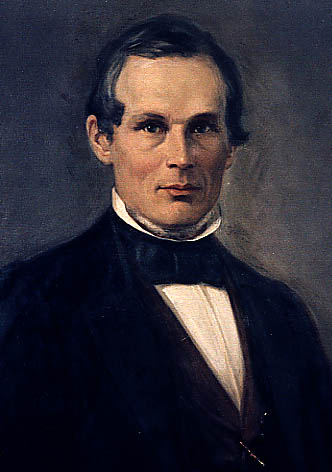 Anders Ångström (1814--1874), Professor since 1858, studied of the solar spectrum. In 1862, he provided evidence of hydrogen spectral lines in this context. He also determined the presence of other elements in the solar spectrum and published an atlas with spectral lines of the Sun in 1868 (Recherche sur les specters solaires, Uppsala). The unit of wavelength "Ångström" was named after him.

The "old" Uppsala Astronomical Observatory is used by the Uppsala Amateur Astronomers (UAA) since 2000. 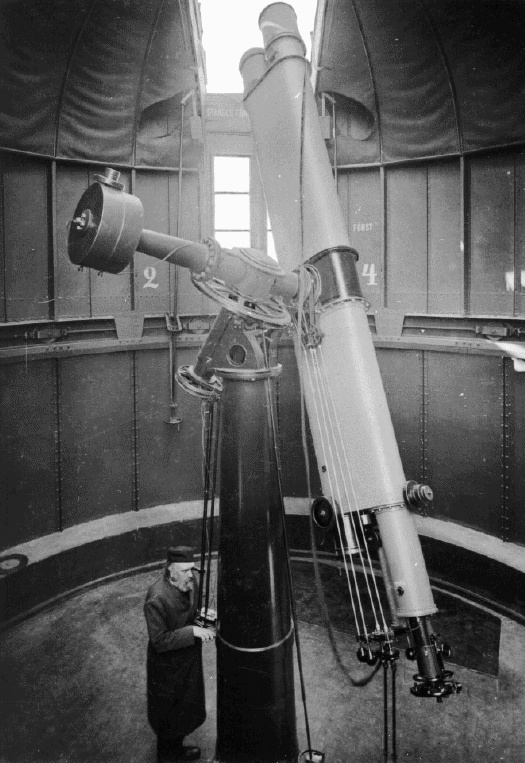 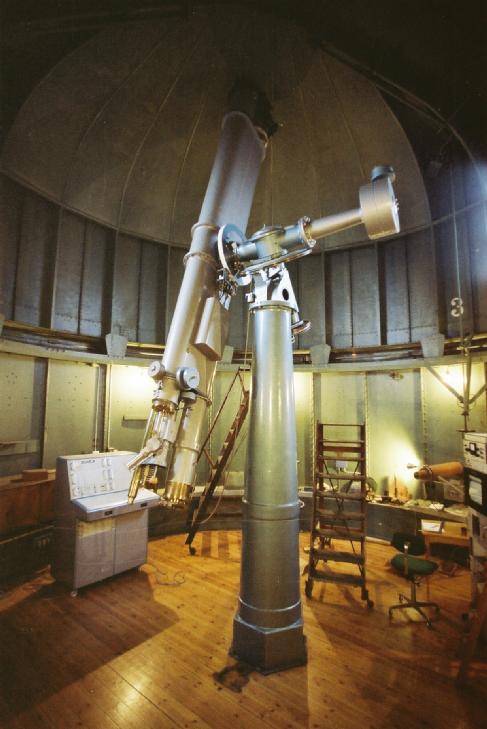 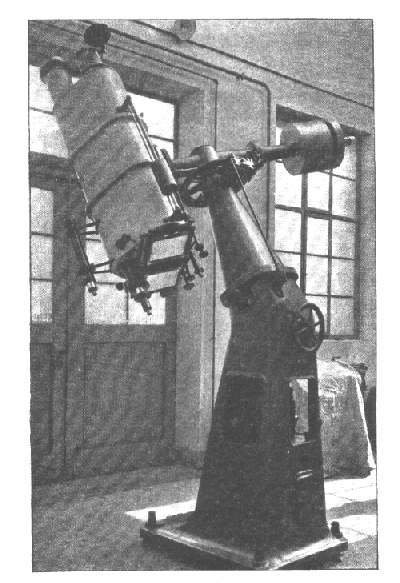 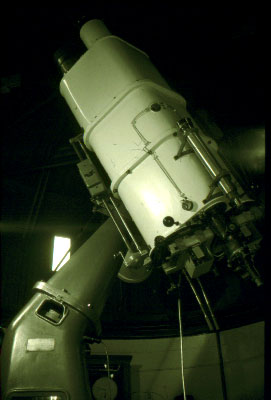 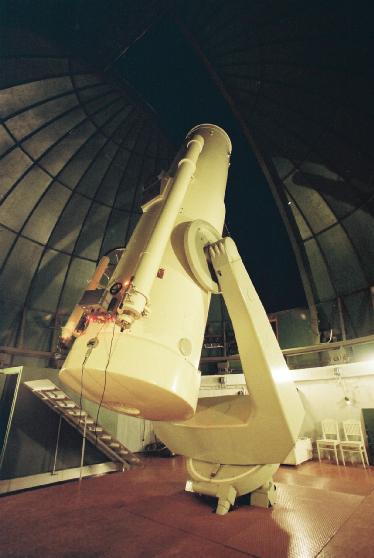 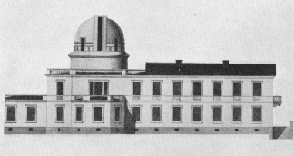 It is a one-dome-observatory like several observatories in the beginning of the 19th century.

The "old" Uppsala Observatory is used by Uppsala Amateur Astronomers (UAA) since 2000.
Since 2009, the domes and telescopes of the Kvistaberg Observatory are part of a museum. 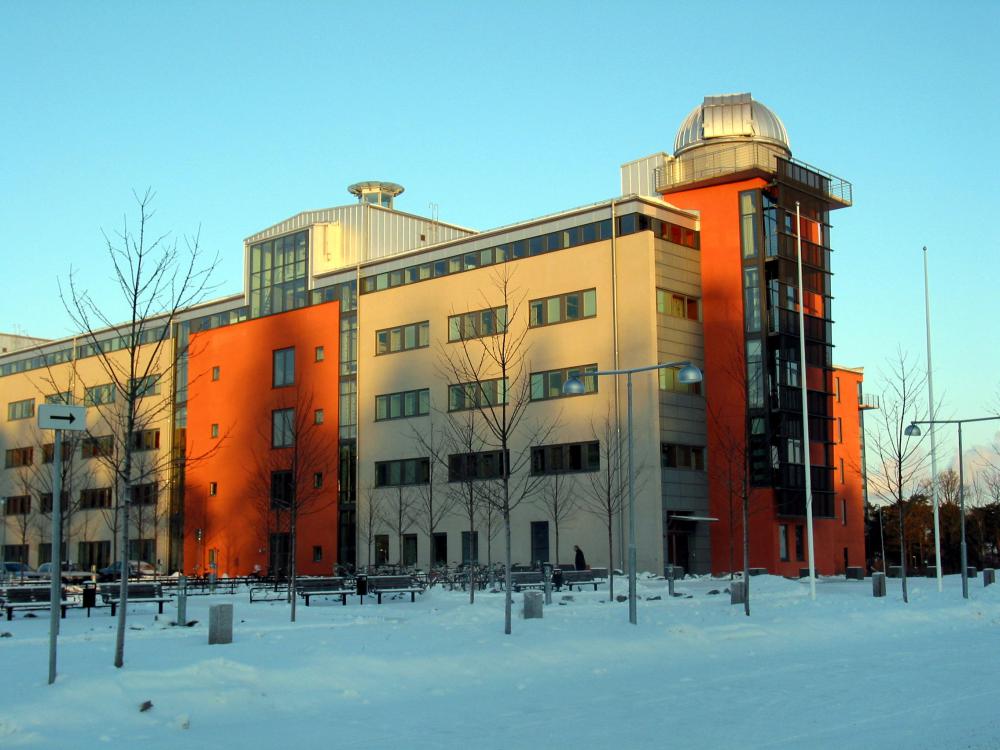 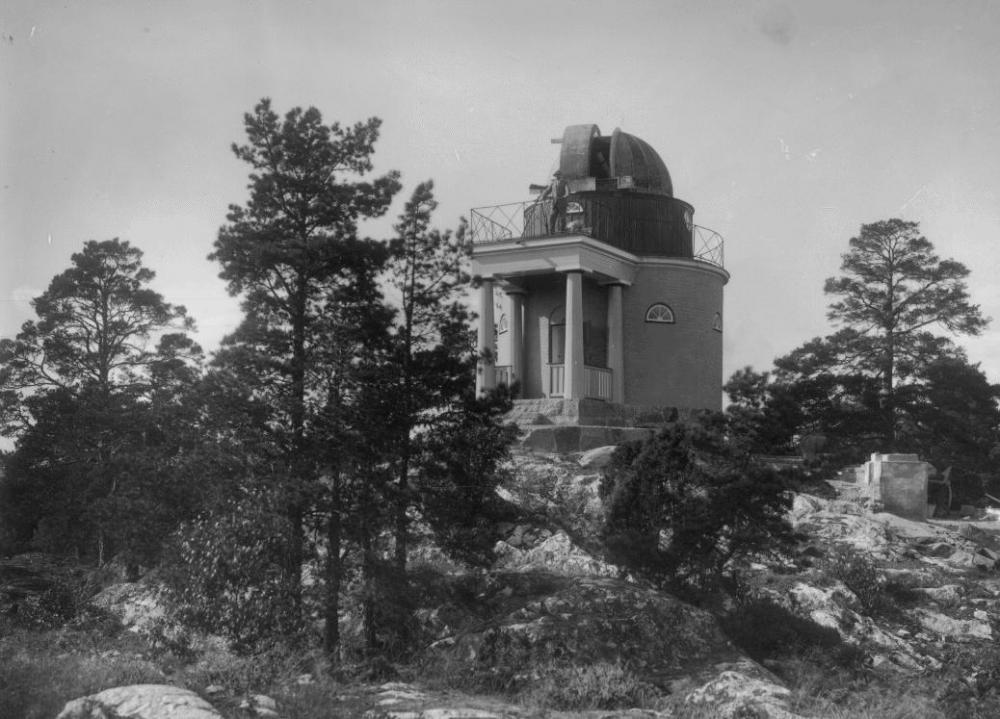 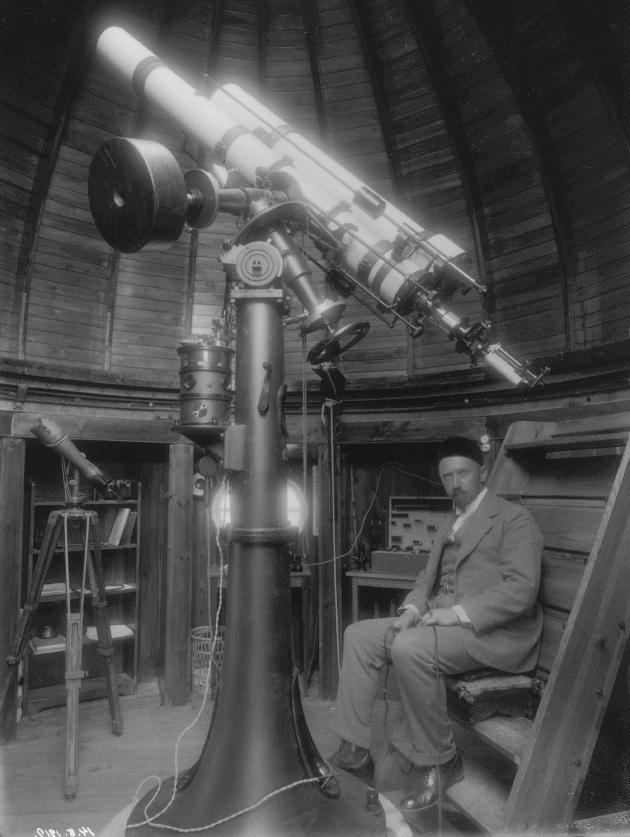 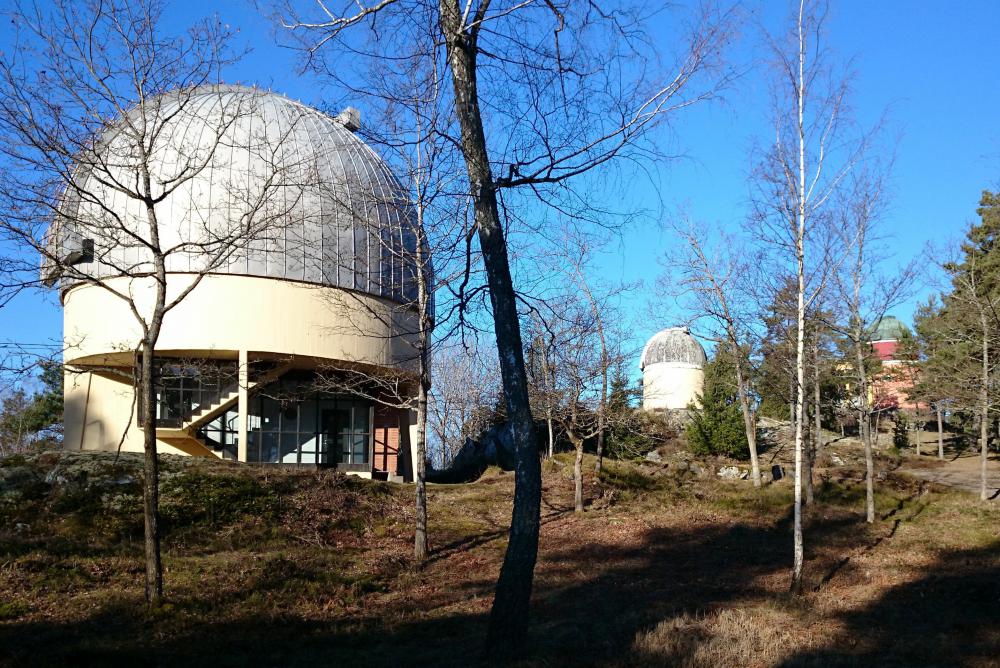 In addition to the facilities in Uppsala, the observatory operates the