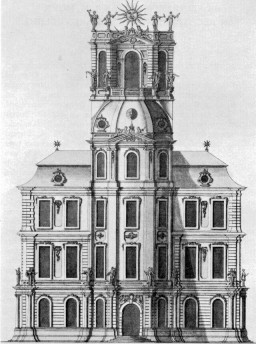 Johan Maurits Mohr (1716--1775) of Groningen observed the transits of Venus in 1761 and 1769, and erected a first private observatory in Batavia (today Jakarta -- a city, founded by the Dutch East India Company in 1619) in 1765 (Zuidervaart & van Gent, 2004). He had the following instruments: 3.5’’-Gregor-Reflector, John Dollond of London, Heliometer, astronomical Pendulum clock, John Shelton with deadbeat escapement after George Graham, 2.5-ft-Quadrant, John Bird of London. Mohr made besides his astronomical observations also meteorological and geomagnetic measurements. In 1780, due to an earthquake the observatory was severely damaged.

Meteorological observations started in Buitenzorg (now Bogor, 50 km south of Jakarta) in the Botanic Garden, 1841 to 1855,
under the responsibility of the Academy of Sciences of the Netherlands.
Then the Hospital, Weltevreden, 1846--1848, and the Harbor where the Timeball was 1858--1861, continued.
The Meteorological and Geomagnetic Observatory in Batavia was founded (1865), and the building was erected in 1874.
It was also responsible for time-keeping. This Observatory exists until today.
Johannes Paulus van der (1851--1934): tidal studies; the observatory was supplied with a Kew Pattern Magnetograph.

Foundation of Bosscha Sterrenwacht (1923/28) supported by 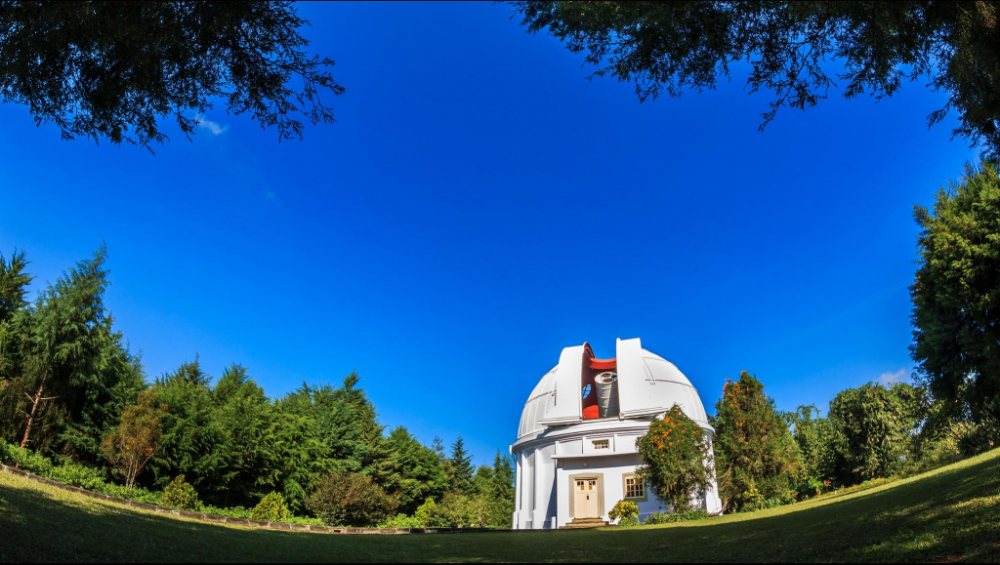 Joan George Erardus Gijsbertus Voûte (1879--1963), born in East Java, studied civil engineering in Delft, started as astronomer in Leiden Observatory -- specialized in double stars. In the Royal Observatory at the Cape of Good Hope in South Africa (1913--1919) he measured stellar parallaxes and double stars. He arrived in 1920 in Java at the Meteorological Observatory, and became the first director in Bosscha from 1923 to 1940. The main instrument was the Zeiss double 60-cm-Refractor (24-inch), 1926. Voûte’s first scientific result was the confirmation that Proxima Centauri was part of α Centauri system (with a parallax value of 0.746’’ ± 0.006’’, Voûte 1917). 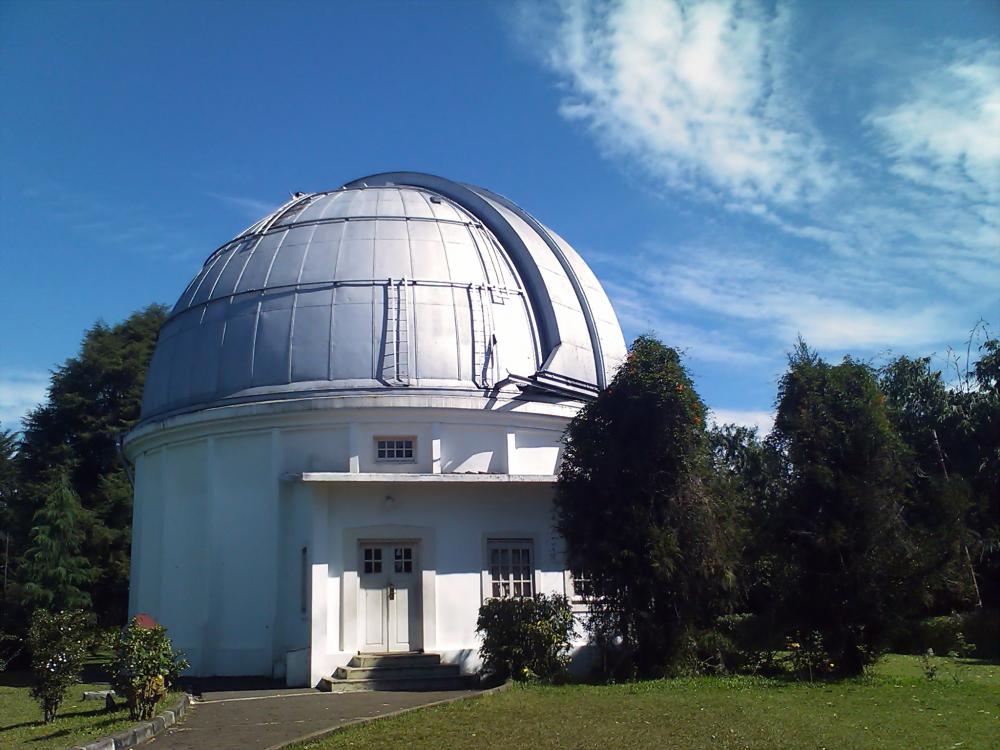 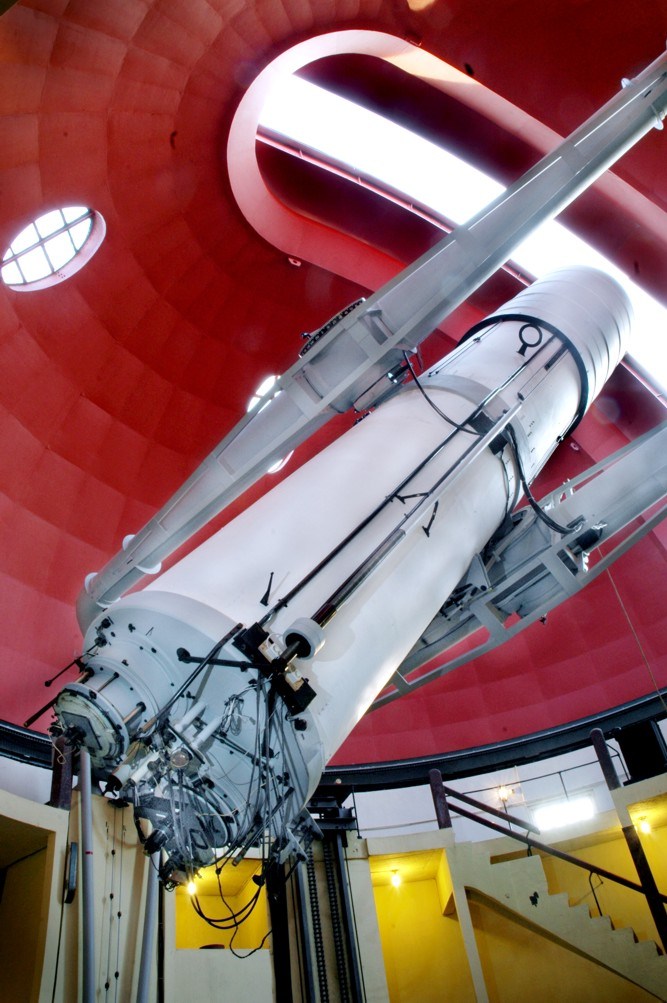 The next influential director and first professor of astronomy at the University of Indonesia in Bandung was Gale Bruno van Albada (1912--1972) from 1949 to 1958 -- together with Elsa van Albada-van Dien (1914--2007). Albada succeeded to get the first new instrument, a 51-cm-Schmidt telescope (1958, first light 1960), it got the name Bima Sakti (that means Milky Way in Javanese mythology). 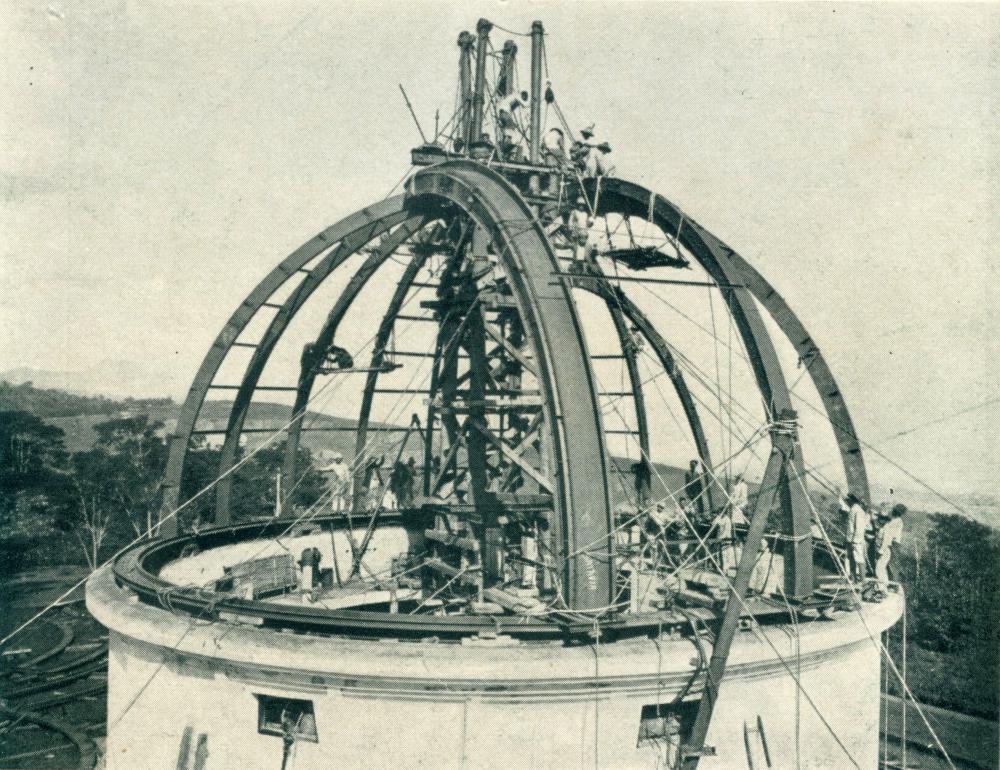 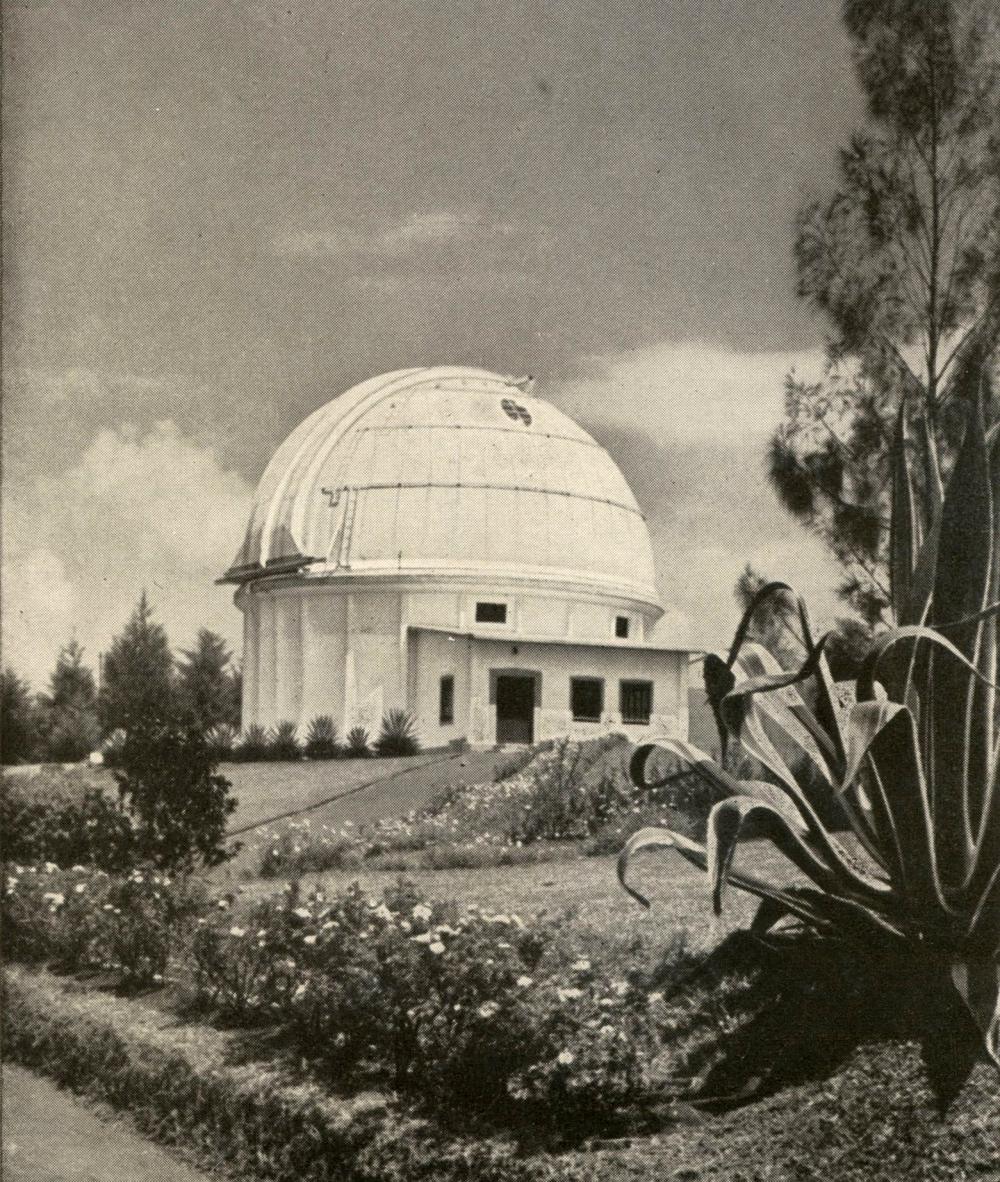 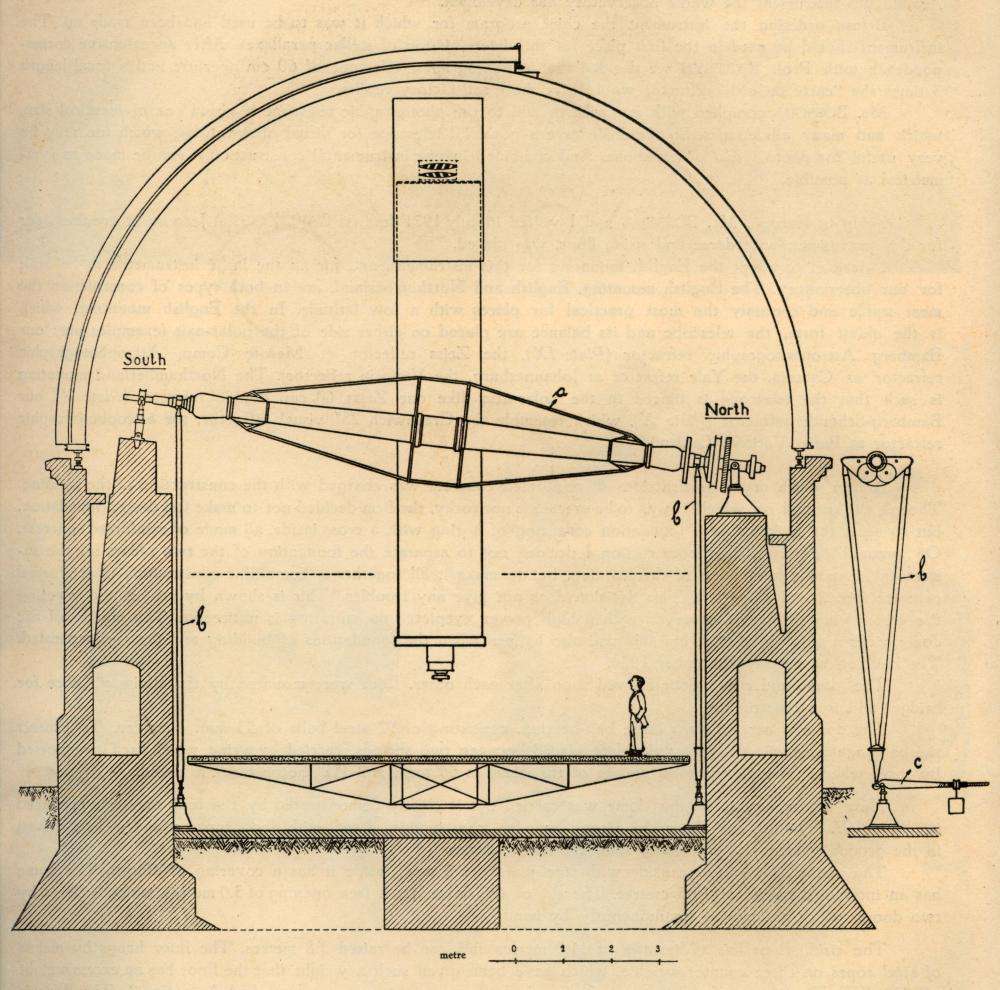 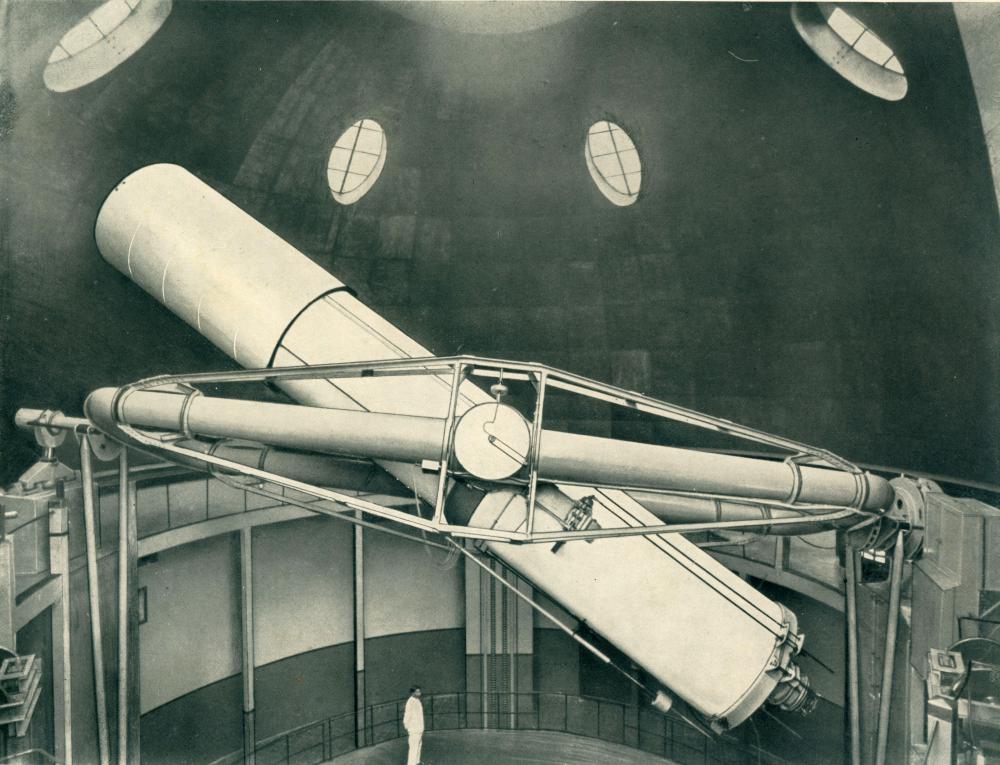 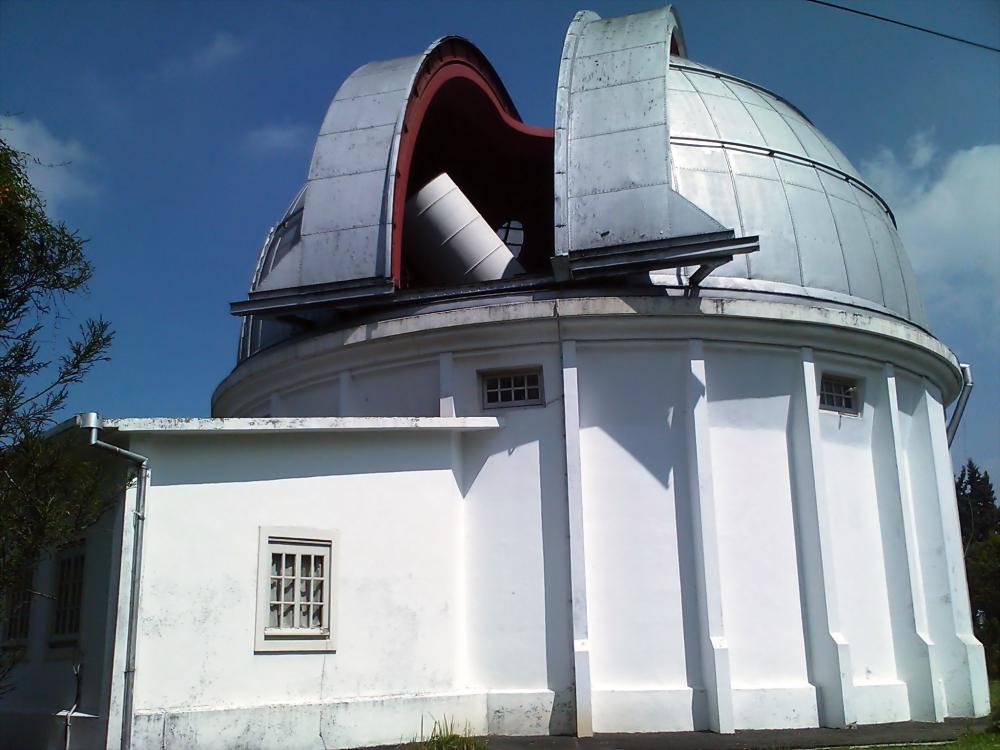 Bosscha Observatory is the oldest modern observatory in Indonesia, and one of the oldest in Asia.
The aim is to preserve the tangible and the intangible heritage.
Restoration activities ....
The Bosscha Observatory is under monument protection, it was declared as a Cultural Heritage Property
by the Government in 2004 and is declared as a National Vital Object since 2008.
The perspective is to prepare to be a candidate for a Astronomy & World Heritage site. 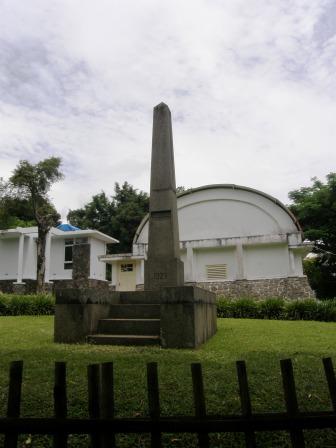 The Bosscha Observatory is an ensemble of 9 ha in an astronomy park, comparable with Nice, La Plata, Hamburg and other observatories. There exists a fine collection of instruments made by German instrument makers like Zeiss of Jena, Merz of Munich, Carl Bamberg of Berlin, Bernhard Schmidt of Hamburg, and Riefler of Nesselwang. Very interesting is the early Schmidt telescope from the 1950s similar to the large Hamburg Schmidt telescope.

The observatory is still in use for astronomical research. 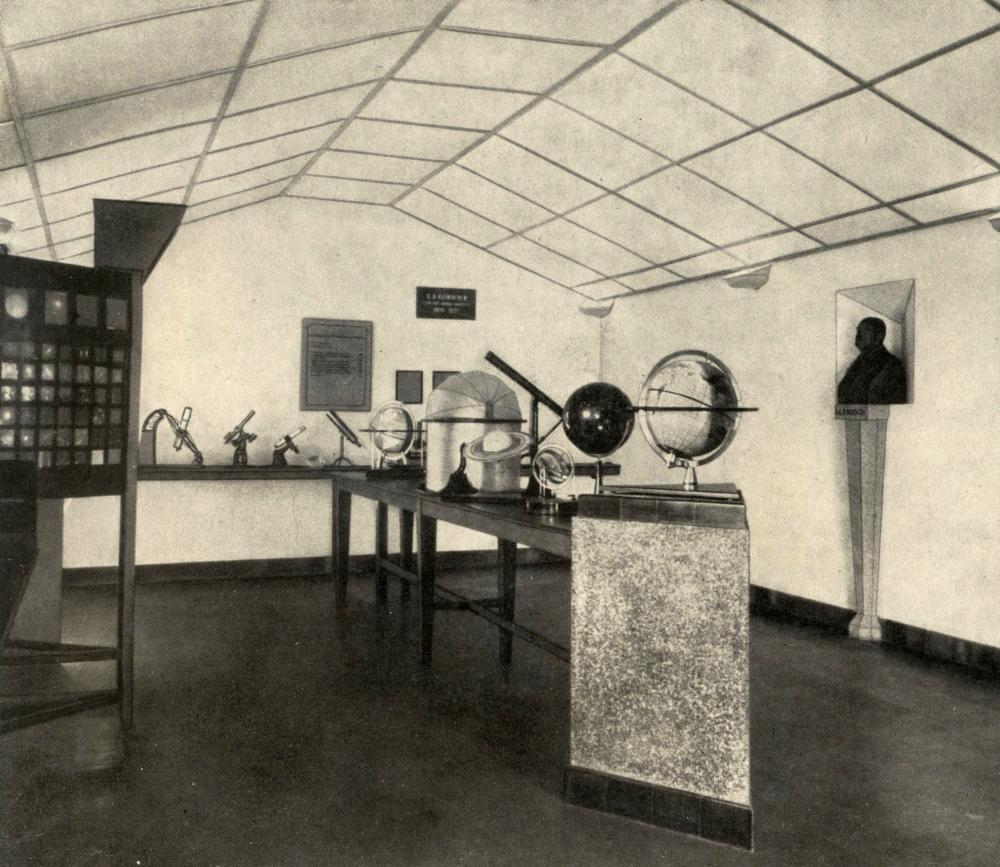 In addition there are outreach activitites for the public (since 1933).

In the Kerkhoven House is the first Museum of Astronomy in Indonesia.

Bosscha Observatory has played a major role in modern astronomical research in the Southern hemisphere.
The main research topics are double stars, variable stars, stellar evolution, stellar and planetary spectroscopy, and in addition galactic structure, cosmology, and extrasolar planets.
There is a Minor Planet Center.
Astronomy in new wavelengths ....