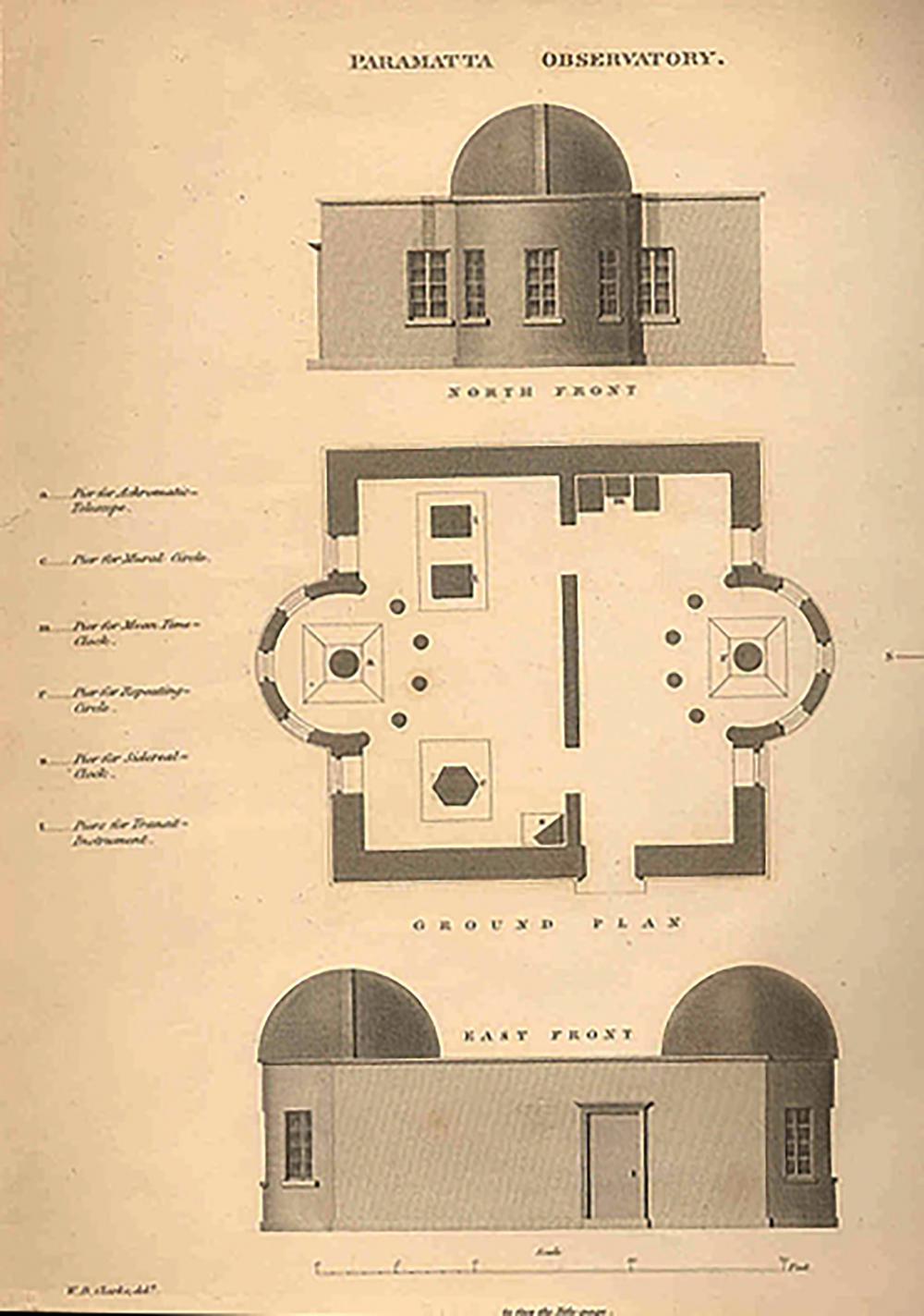 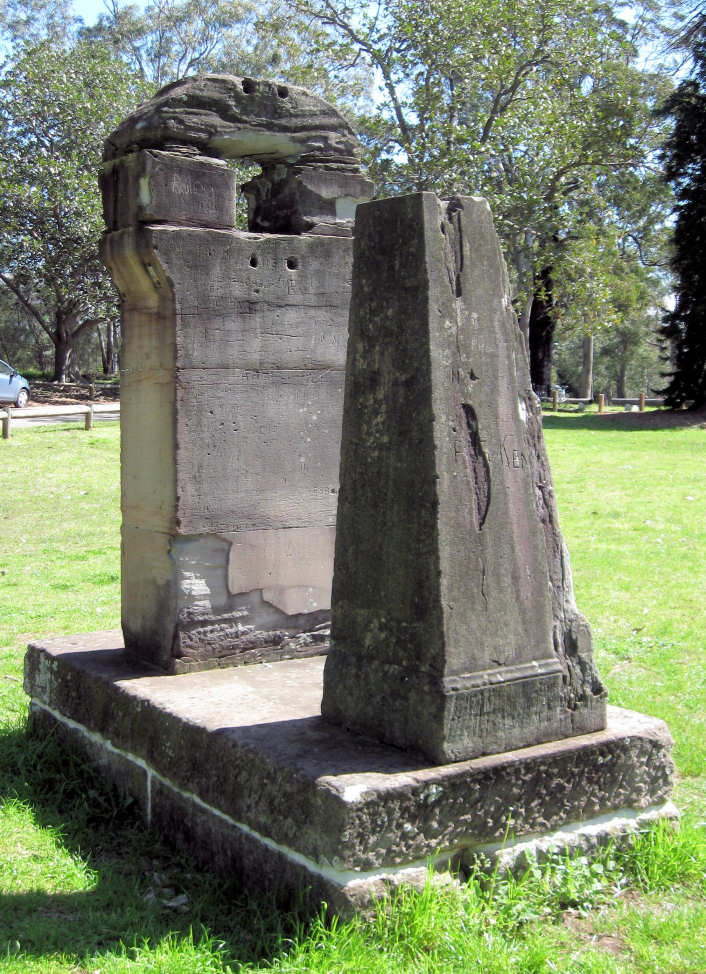 Parramatta Observatory, 24 km west of Sydney, was founded in 1822 as a private observatory by Sir Thomas Makdougall-Brisbane (1773--1860), Governor of NSW. The dimensions of the building  were 8.5mx8.5m and the diameter of the north and south dome was 3.5m.
The instrumentation comprised a 5½ ft transit instrument and a 2 ft mural circle, both by Edward Troughton of London, a 16-inch brass repeating circle, Reichenbach, Utzschneider & Liebherr, and a 46-inch equatorial telescope by Banks, a celestial globe (1791), a Hardy astronomical regulator, and a Breguet clock. 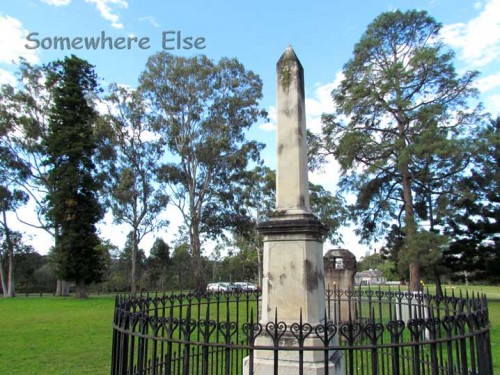 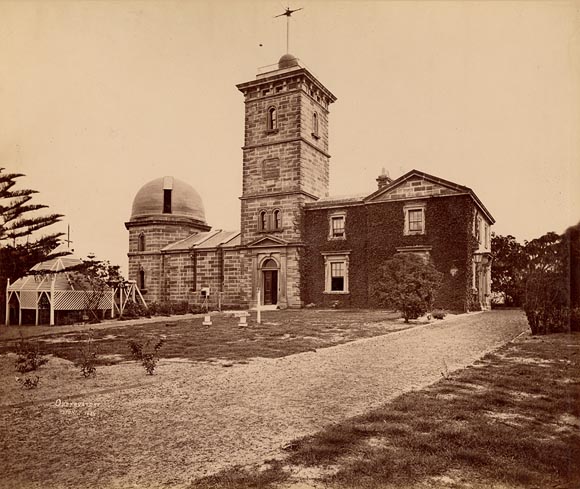 The Sydney Observatory was erected by the architect William Weaver (plans) supervised by Alexander Dawson in the style of Florentine Renaissance (1858). The Observatory Hill, where the Observatory was located - close to the port, was first used as Windmill Hill (1797), then Fort Phillip (1803) was used as signal station for flags, and finally Flagstaff Hill (1811), where a semaphore was used.

Fig. 4. View from Sydney Observatory to the Harbour and Bridge (Wikipedia 2.5, Greg O’Beirne)

The observatory was responsible for timekeeping, a time ball was constructed in 1858 for the time signal at 1 pm for the ships in the port and for the city clocks, in addition a cannon was fired on Dawes Point.

Concerning astronomy, the observatory took part in the observations of the transit of Venus (1874) and it is famous for its participation in the International Astrographic Catalogue (Carte du Ciel) project.

Due to growing air and light pollution in the city center, Sydney Observatory was closed in 1982 and converted into the Powerhouse Museum. 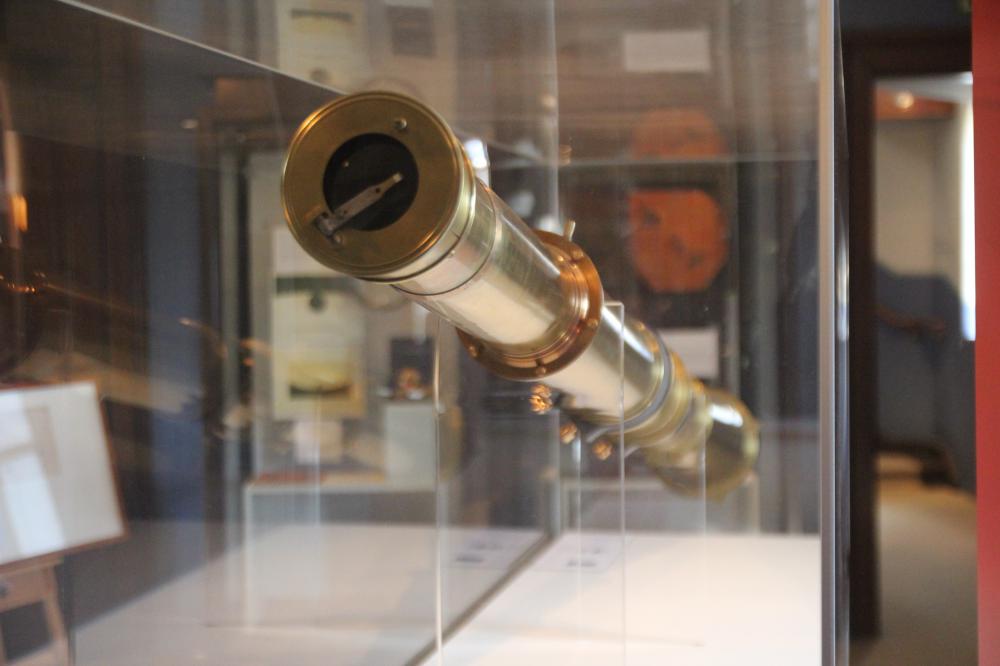 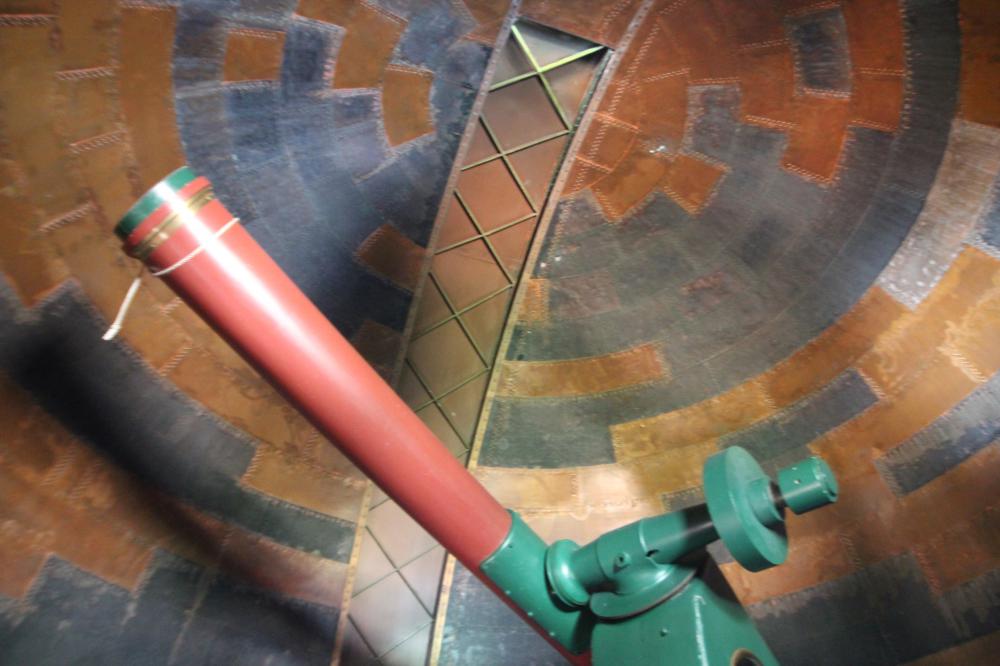 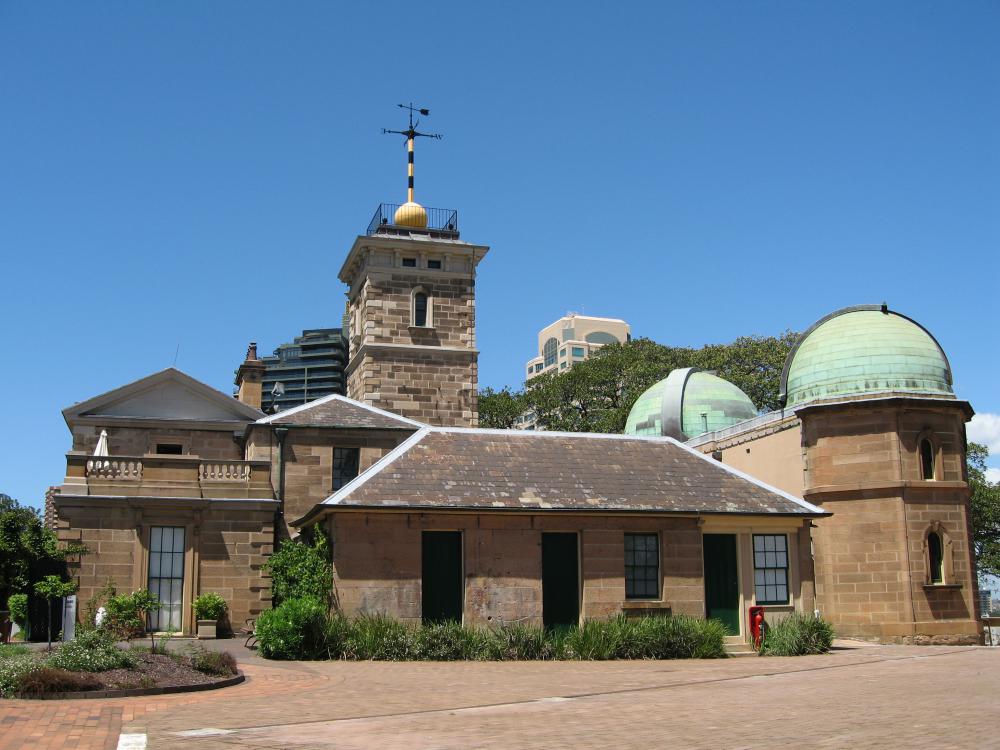 The Time Ball is still working with the original mechanism!
The building was renovated in the 1980s.
The Sydney Observatory / Powerhouse Museum is on the State Heritage Register
in New South Wales (Reference no. 1449, December 22, 2000). 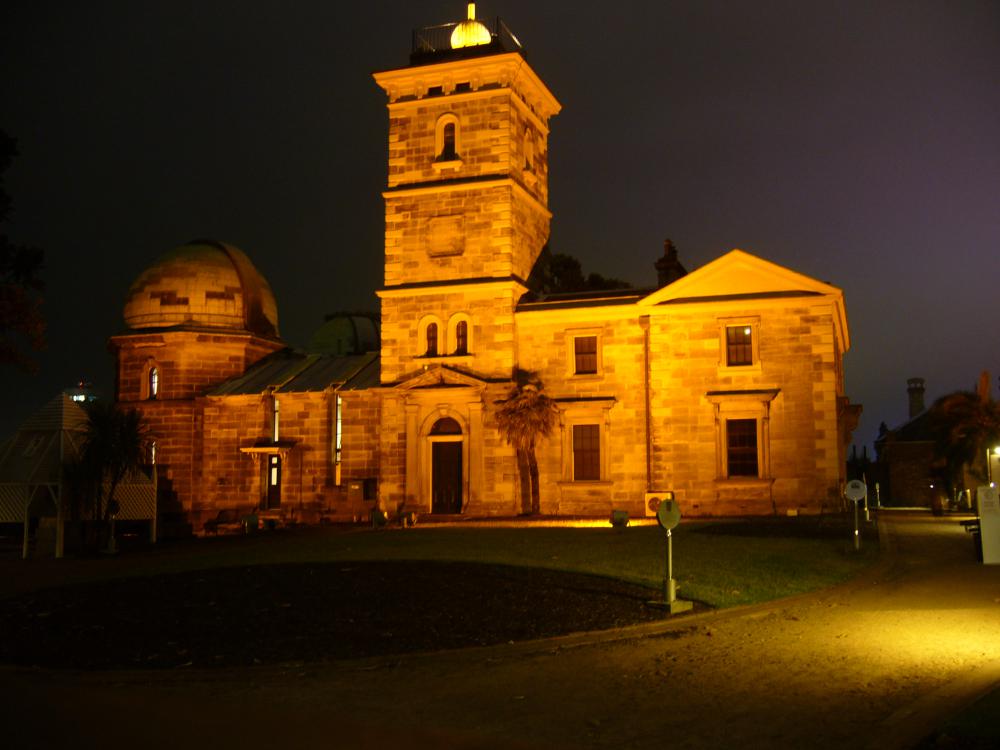 Powerhouse Museum (museum of astronomy and meteorology) and public observatory (modern telescope in the northern dome).

Active in modern astronomy until 1982.