Belgrade Astronomical Observatory is one of the oldest scientific institutions in Serbia. Its past development forms an important part of the history of science and culture in these regions. 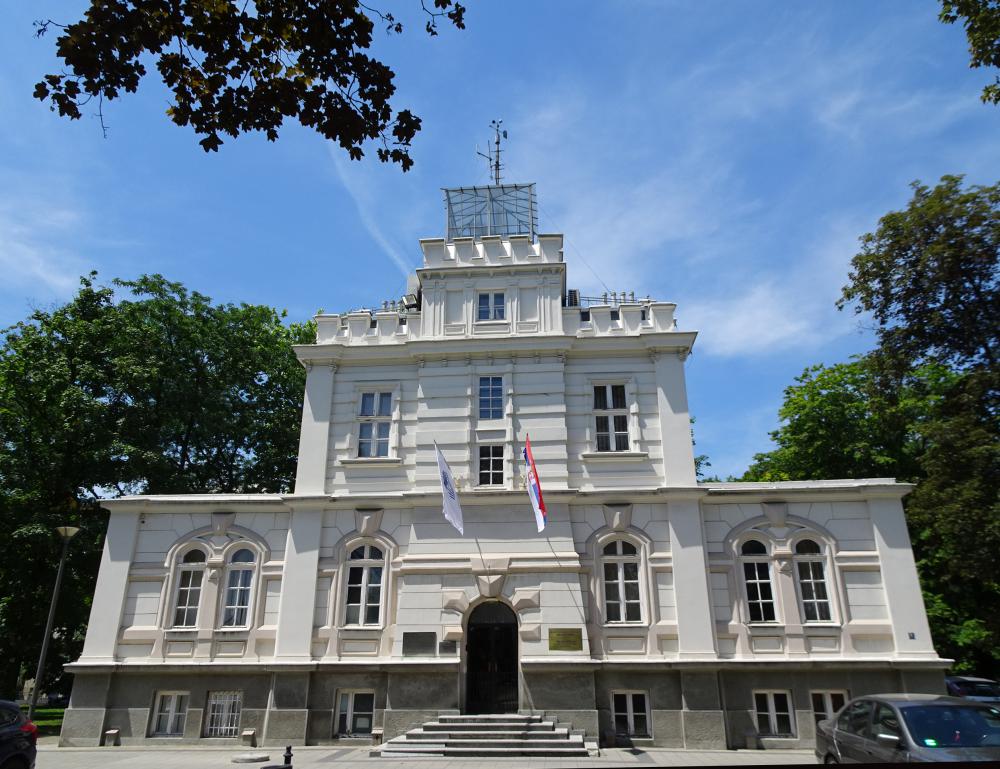 Old Meteorological (and Astronomical) Observatory (1887 to 1891)

The architect Dimitrije "Mita" T. Leko (1863--1914) designed some of the most important and technically perfected buildings in Belgrade of his time, especially the Belgrade Meteorological Station in 1891, in the Karadjordje Park, 8 Bulevar Oslobo{d}enja. 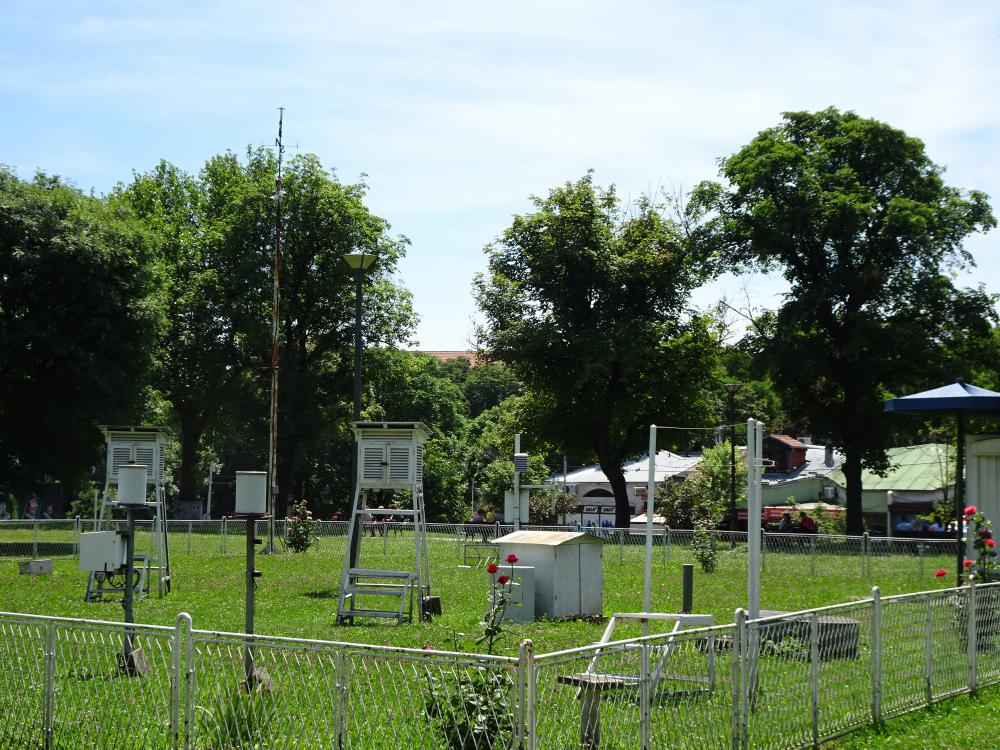 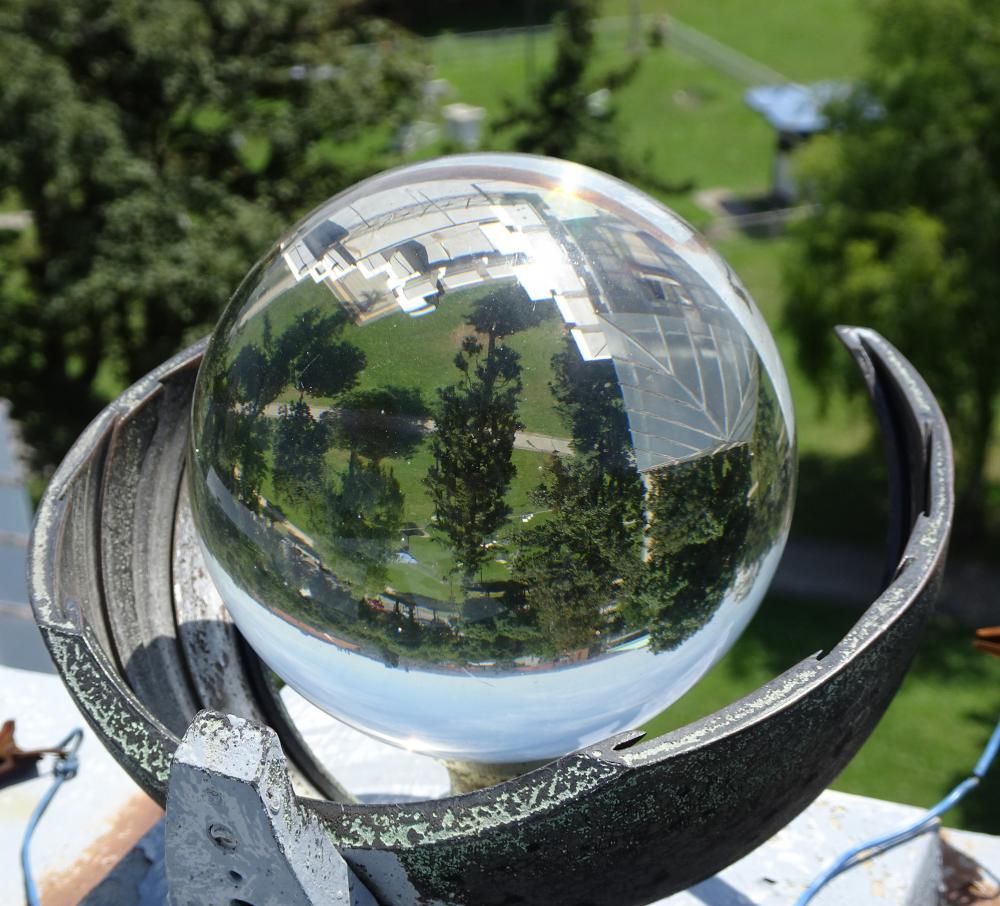 Nedeljkovic’s assistant Jelenko Mihailovic (1869--1958), head of the Seismological Institute since 1896

Apart from its importance for astronomy and meteorology, the new Observatory was a cradle of the seismic and geomagnetic researches in Serbia. Nedeljkovic borrowed the instruments for geomagnetic measurements in 1903 also a seismograph from Miklós Thege Konkoly (1842--1916), the founder of the Budapest Astronomical Observatory, and took care of building an earth-magnetism pavilion and a seismographic pavilion.

Victor Conrad was director from 1916 to 1918 during the Austro-Hungarian occupation in World War I. 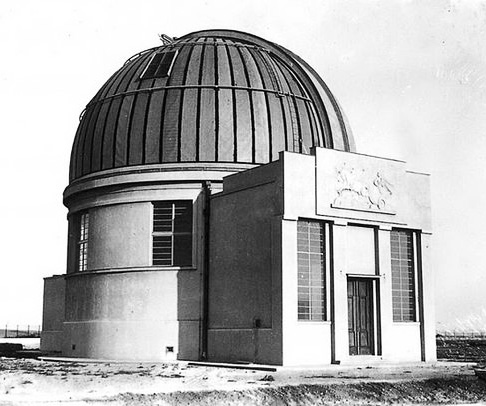 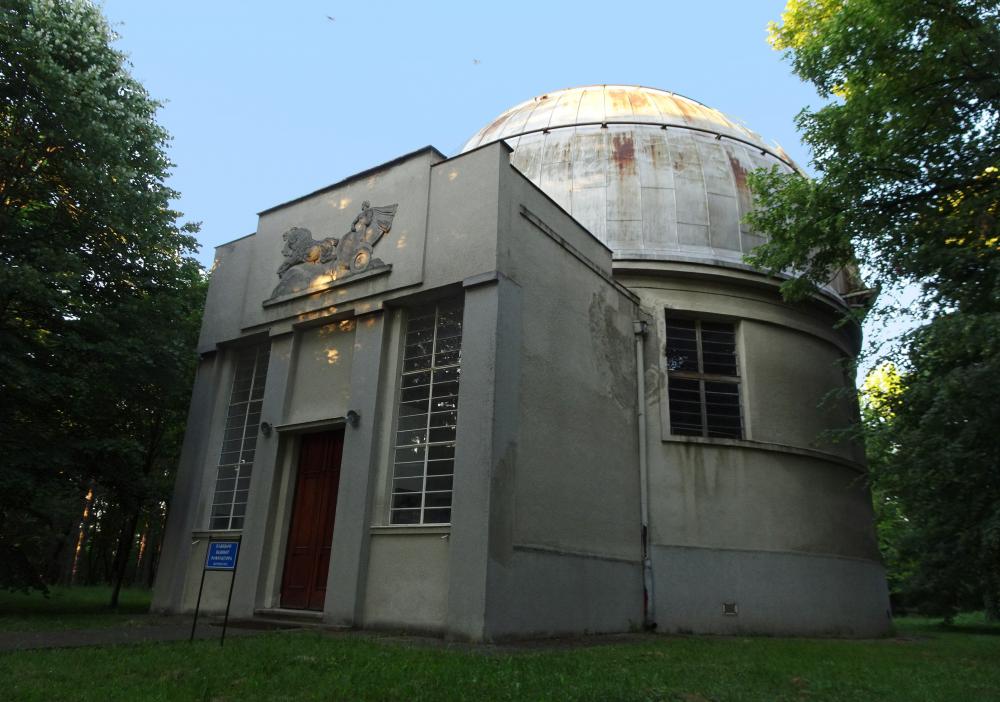 The new Astronomical Observatory (1928--1932) in Zvezdara (=concerned with stars) forest, on a hill on Veliki Vrav{c}ar, is an exceptional and highly valued complex, which was drawn up by the Czech architect Jan Dubovi (1892--1969), who receive his doctor’s degree in Prague, and was a member of GAMP (Group of Modern Outlook Architects). The construction works were carried out in 1930 to 1932, especially the impressive building of the 15-m-Dome for the Large Refractor, was the first Modernism monument in Belgrad. Architecture needs Sun, clearance and greenery.
"Dubovy planned the observatory buildings as a loose composition of pavilions settled in a park. Each single building is designed with great attention to make it unique yet is related to the others. In the design he paid much attention on strict functionality (some extremely valuable optical and precision astronomical instruments had to find place in some of the buildings) and a simple modern form. The construction is logical and pragmatic: A brickwork construction with structural elements in reinforced concrete and domes in steel, wood lining on the inside and sheet metal covering the outside surfaces" (quoted after Le Corbusier: "soleil, espace, verdure"). 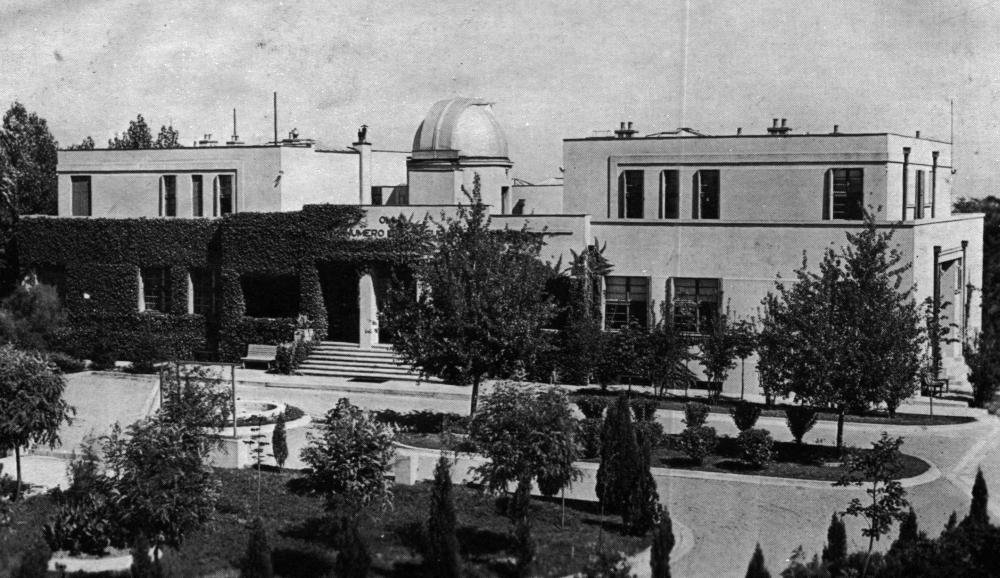 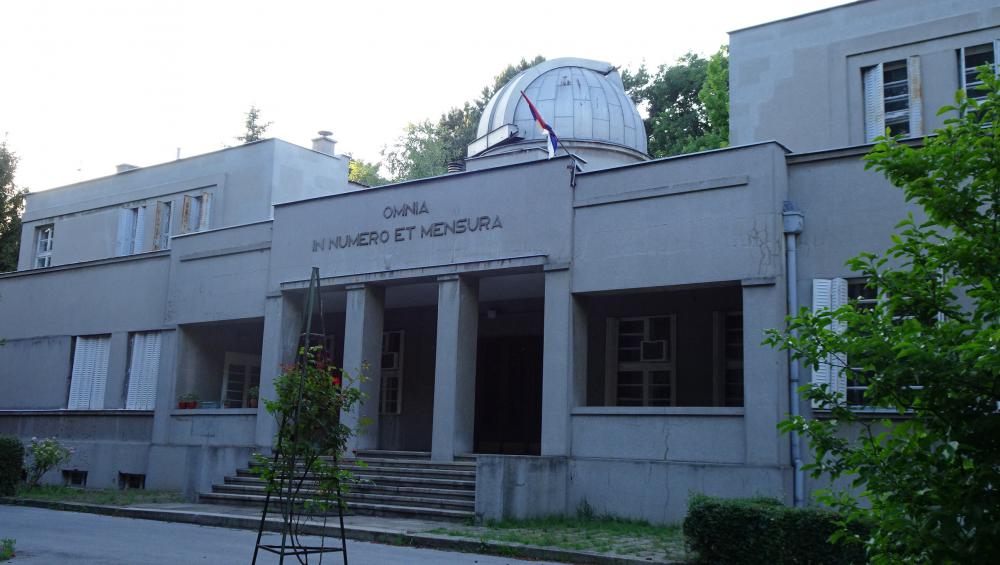 The 4.5 ha complex included the administrative main building (Omnia in numero et mensura), the large dome for the 65cm/10,5m Equatorial, Carl Zeiss of Jena (1895). In addition several pavilions with astronomical equipment were built; the instruments being mounted during the following two years.

Vojislav V. Miv{s}kovi’c (1892--1976), having studied in Budapest and Göttingen before the World War I, in 1919 assistant at the Marseille Observatory, in 1922 astronomer in Nice Observatory, was appointed as director, 1926--1946, and Chair (associated professor) of Theoretical and Practical Astronomy at the Faculty of Philosophy. Due to his knowledge in mathematical and numerical works he was interested in stellar statistics, and cooperated in mathematical climatology with M. Milankovic as well as with Miskovic and his own Precession Tables.

In 1936 Miskovic, assisted by Milorad Protic, active from 1936 to 1956, organized the Minor Planets (discovery of the minor planet 1564 Serbia among 43 discoveries) and Sun Observation Service.

In July 1941, the Observatory was occupyed by the German military, especially the professors Walter Grotrian (1890--1954) and Karl-Otto Kiepenheuer (1910--1975) from Potsdam decided to take the Observatory’s instruments as German property, dispatching the spectroheliograph and the comet seeker to Germany. Also the buildings were damaged during the war and had to be restored after the war.

An expedition to Hvar to observe the total solar eclipse on 15 Feb. 1961 was organized. 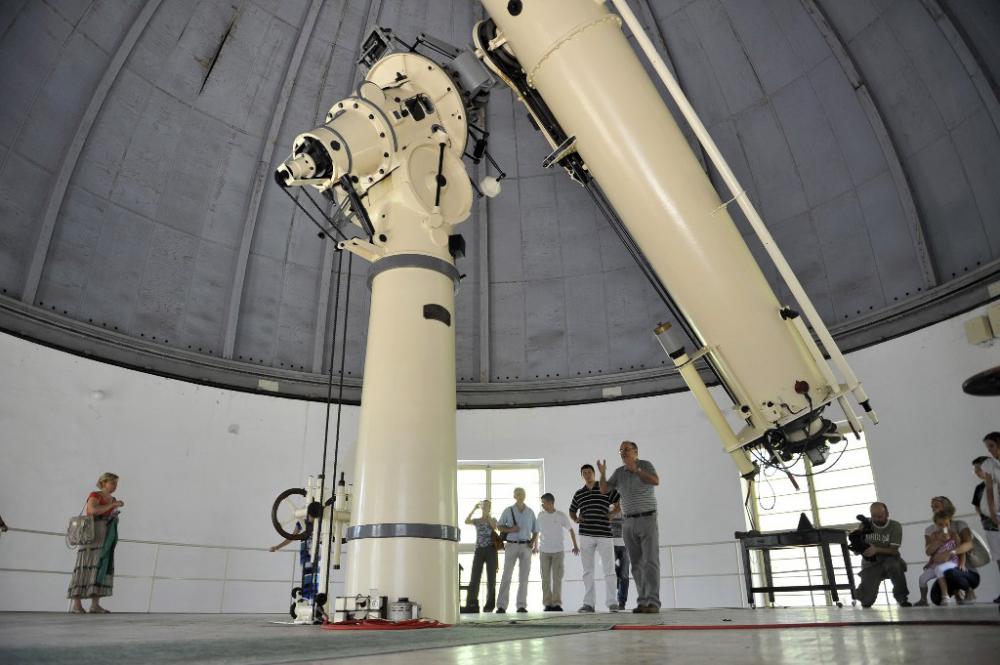 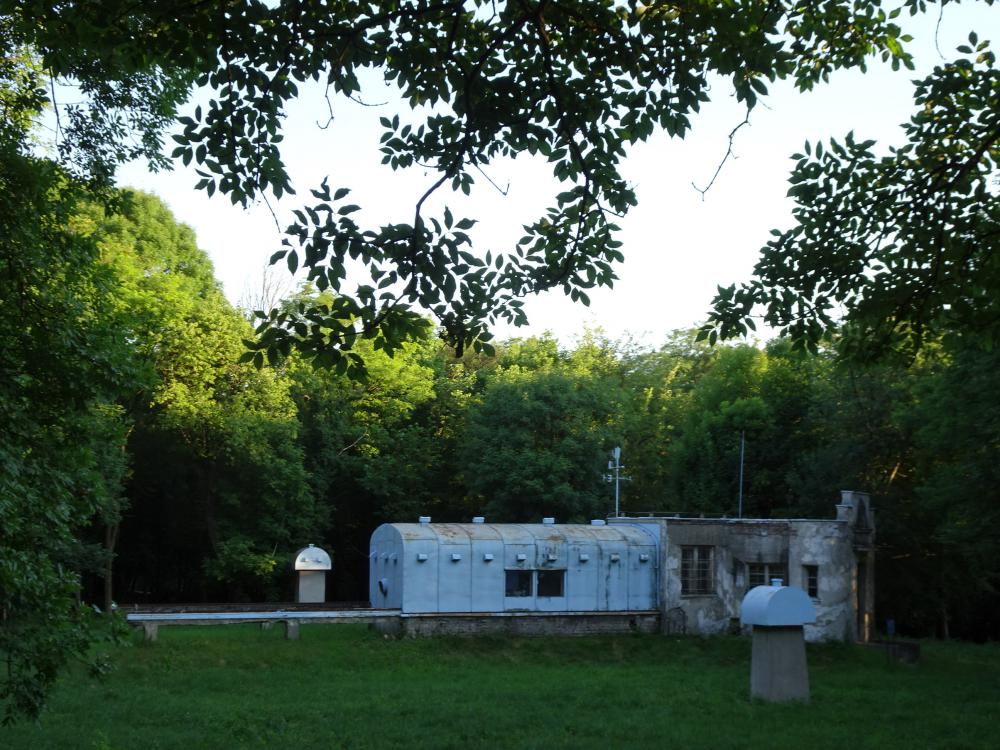 Currently mounted in appropriate pavilions are the following instruments procured by Nedeljkovic: 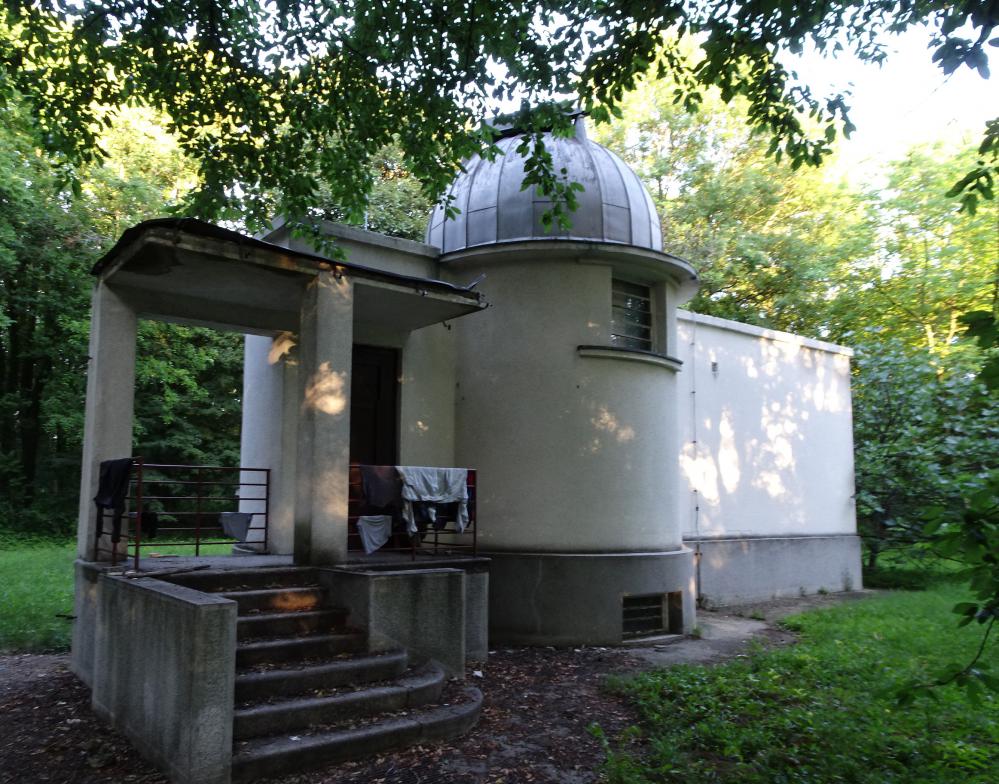 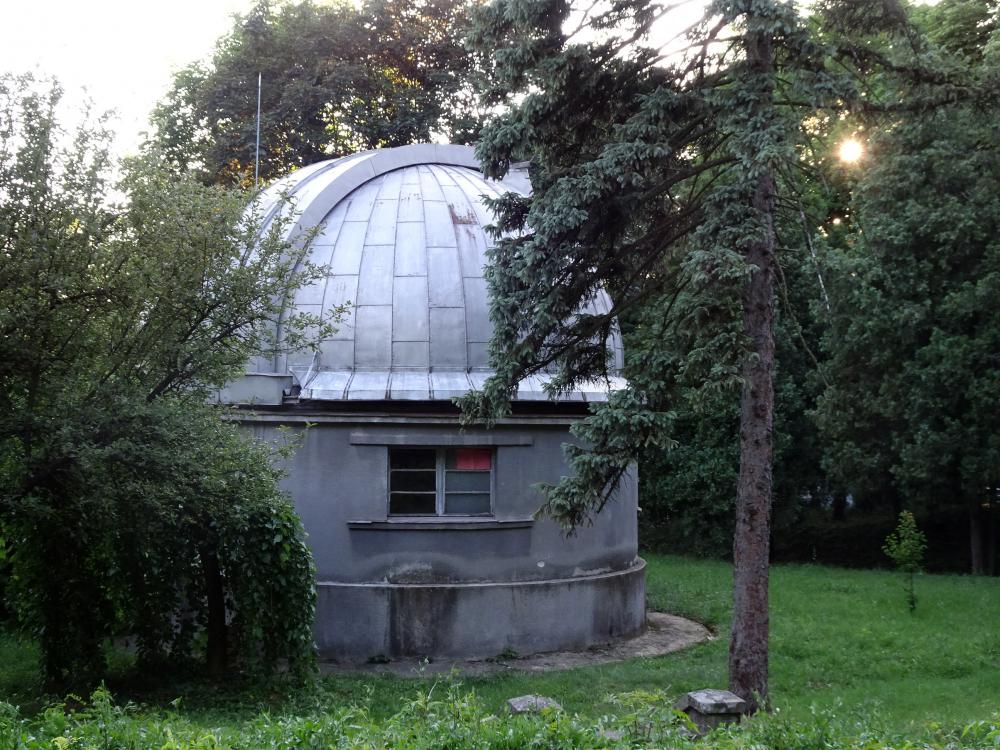 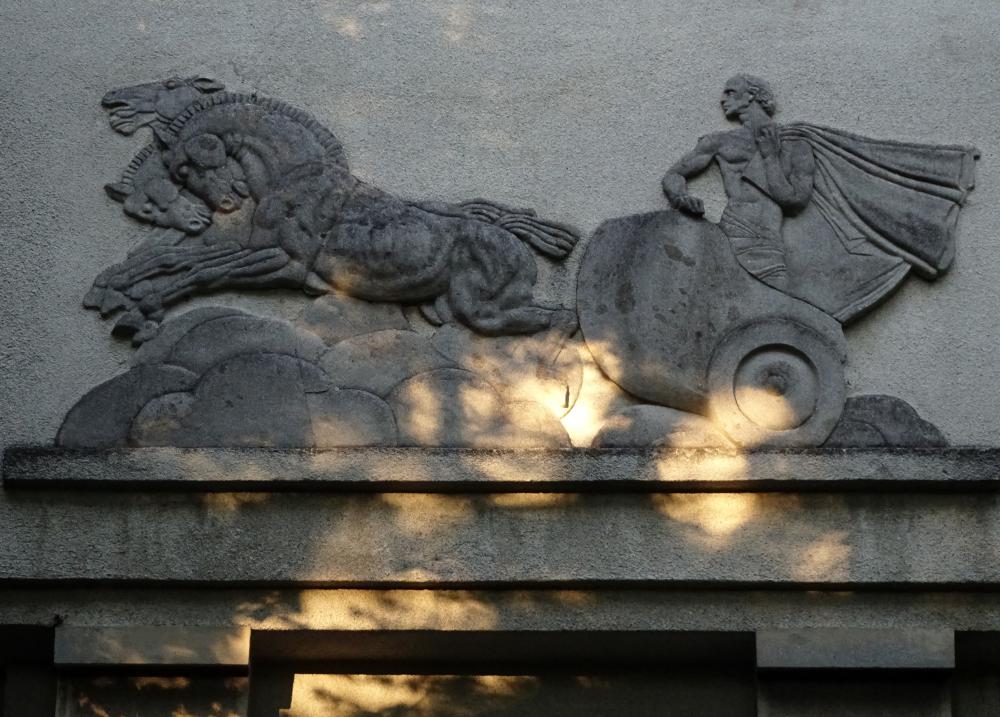 In the nicely preserved Meteorological Observatory in the Karadjordje Park exists a museum section since the celebration of the Observatory’s centenary in 1987, a room dedicated to the origins of astronomical science in former Yugoslavia.

In 2001 the state placed the new Astronomical Observatory building under protection, declaring it a cultural monument - but  restoration is really needed. 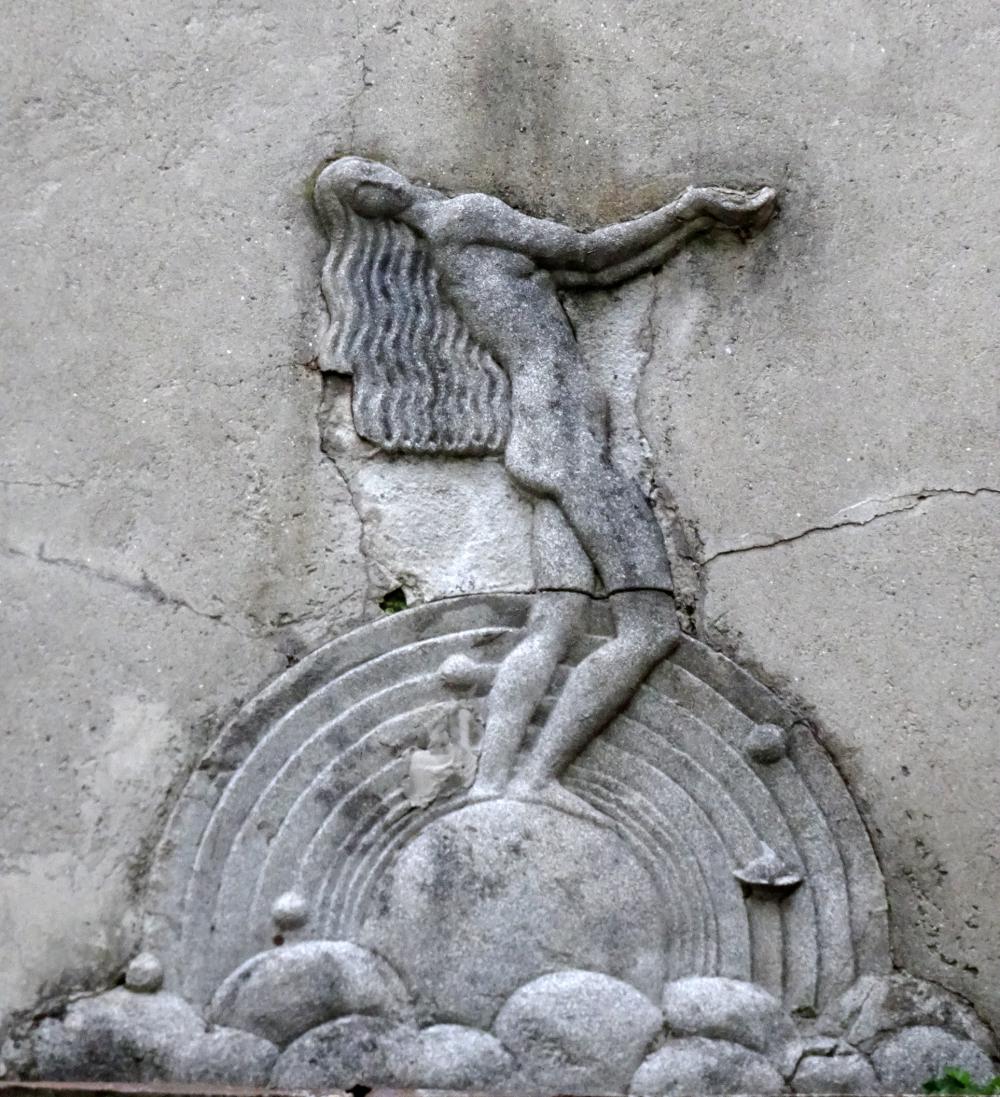 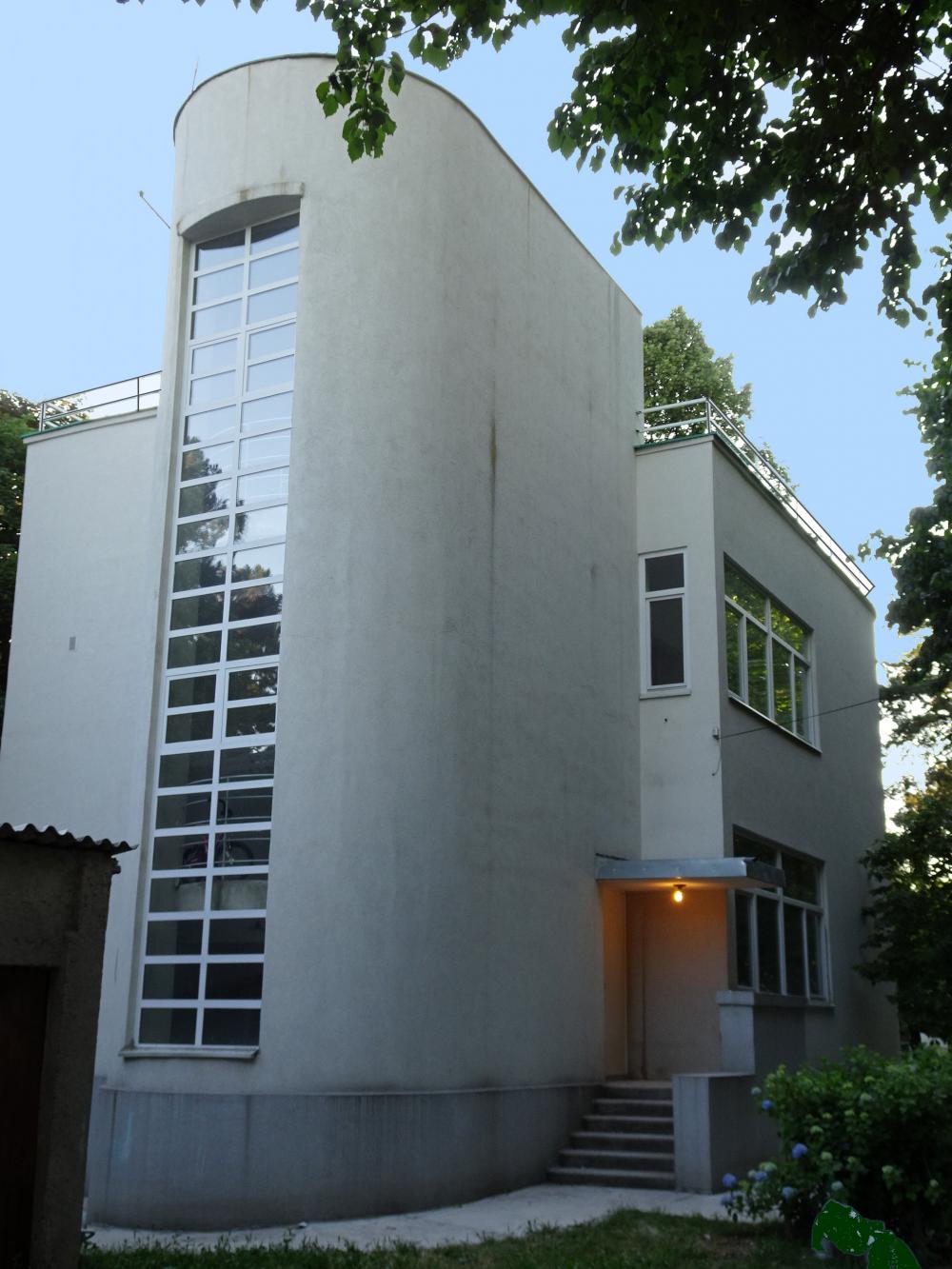 Astronomy park with several buildings and pavilions in a park, like in several observatories around 1900.

Since 2017, the Large Refractor is still operational, so as the dome above it, but it can’t be used for further scientific research due to the heavy light pollution in Belgrade.

The research topics of the Astronomical Institute since the 1950s are the following:
Double Stars and Variable Stars, stellar and solar physics and astronomical spectroscopy and photometric observations.

In 1950, Belgrade Observatory was no longer under Belgrade University, but under the iurisdiction of the Serbian Academy of Siences, and later under the Committee for Scientific Institutions, University and Scools for Higher Education of SR Serbia. 1985 the Observatory obtained the status of autonomous scientific research institute with the Executive Council of the Assembly of SR Serbia