It is the most important astronomical centre in Eastern Europe and Middle East region, both by its scientific instruments and achievements. The Observatory was founded in 1946 on the initiative of Viktor Amazaspovich Ambartsumian (1908--1996), the first director and famous Armenian scientist of the 20th century. Since 1998 the Byurakan Observatory bears the name of V.A. Ambartsumian.

The erection of the buildings started in 1946 under the supervision of famous architect Samvel Safarian (1902--1969), who was specialist for science buildings. The  architectural  ensemble  of  the observatory (1951 to 1955) consists of two telescope towers, laboratory buildings, central building, conference hall, and guest house.

V.A. Ambartsumian studied in Leningrad (today St. Petersburg) and started his career in Pulkovo Observatory under Aristarkh Apollonovich Belopolsky (1854--1934), 1928 to 1931. Then in 1934, he founded the first department of astrophysics in the Soviet Union at Leningrad State University (LSU) and was named professor. Since 1943 he became director of the small Yerevan Astronomical Observatory of Yerevan State University. In 1946 he  founded the Byurakan Astrophysical Observatory, built from 1951 to 1956. In 1946, Ambartsumian founded the Communications of the Byurakan Observatory and in 1965, the journal Astrofizika and he served also as editor for over 20 years.

In the mid-50s he gave a new explanation for radiogalaxies radiation and proposed a new conception on the activity of galactic nuclei. By the time, it was accepted by all the astronomers, and at present most of the astrophysical observatories have the subject of Active Galactic Nuclei (AGN) as one of their main research areas. The discovery of stellar associations (1947), flare stars, supernovae, and Herbig-Haro objects.

Ambartsumian’s idea about activity of galactic nuclei, as well as investigations on radiation transfer theory, based on his principle of invariance, elucidated  the further development of the research activities in Byurakan Observatory.
In 1963, Benjamin Egishevitch Markarian (1913-1985) discovered a group of active galaxies with nuclei with strong ultraviolet emissions (First Byurakan Survey -- FBS). With the 1-m-Schmidt Telescope he started in 1965 a survey and a Second Byurakan Survey, 1974 to 1991  (MARKARIAN2 -- Markarian Galaxies Optical Database). 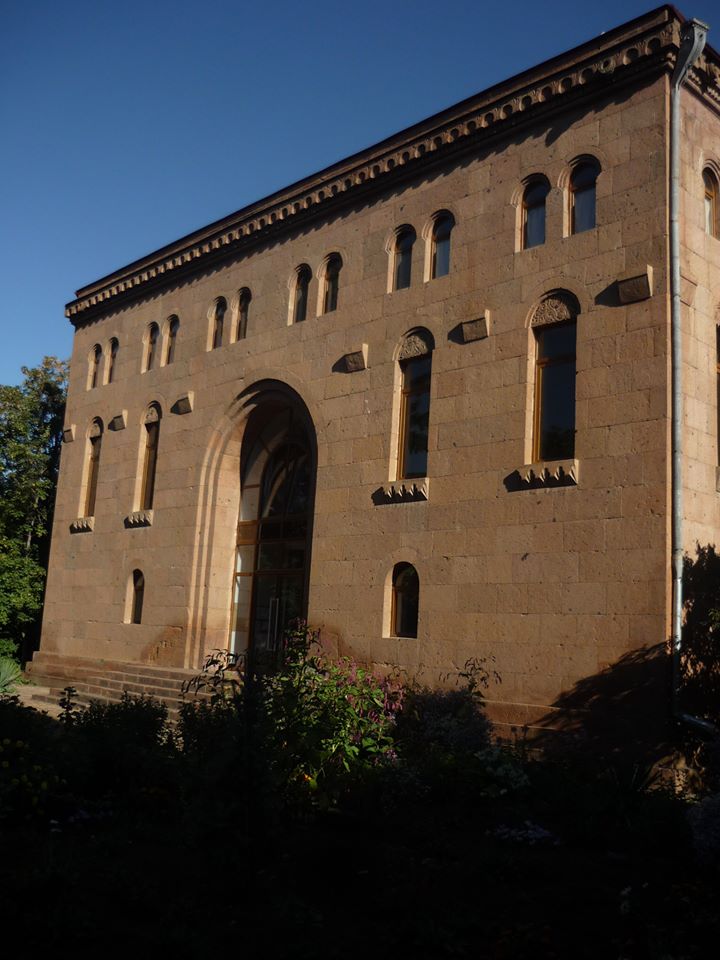 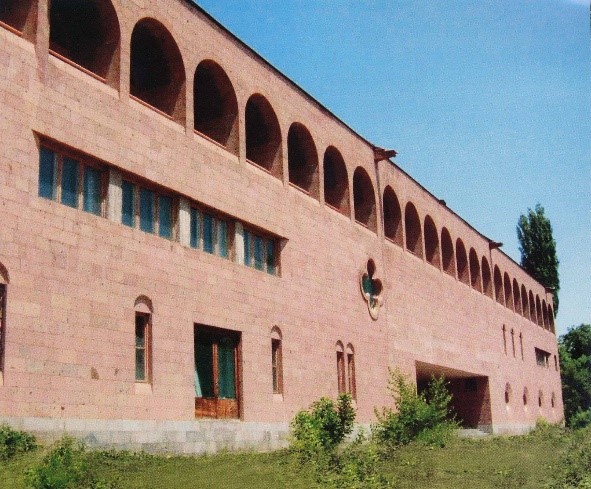 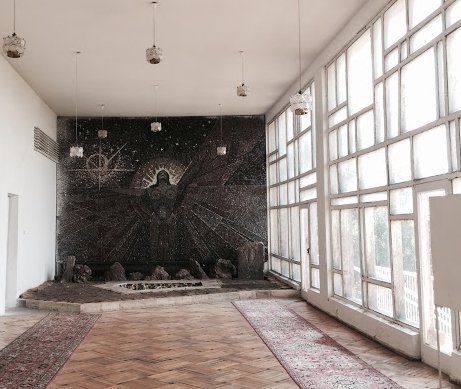 Byurakan Observatory organized many international astronomical meetings and the astronomers were active in the International Astronomical Union (IAU): V.A. Ambartsumian was IAU President in 1961--1964 and Vice-President in 1948--1955, B.E. Markarian and E.Ye. Khachikian were Presidents of IAU Commission No. 28 (Galaxies, 1991--1994). 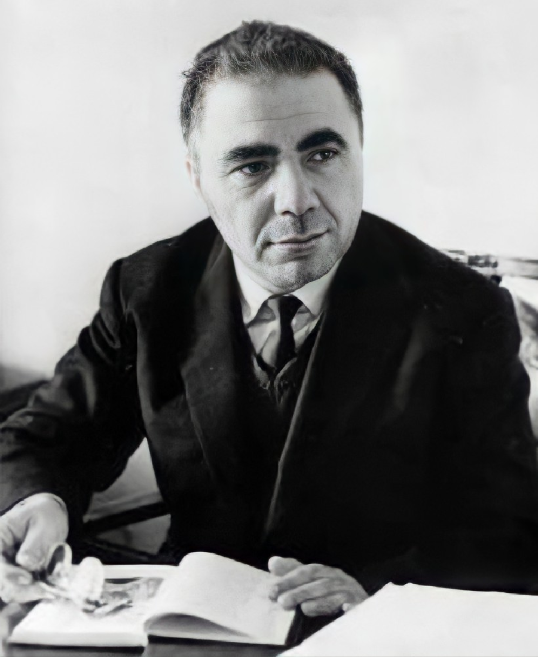 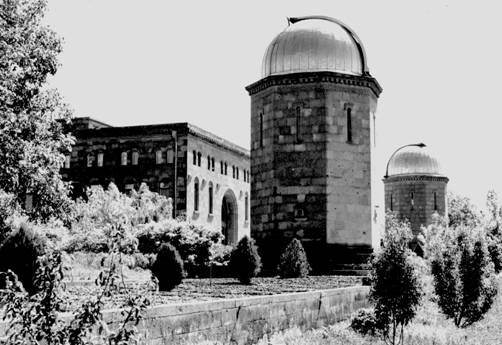 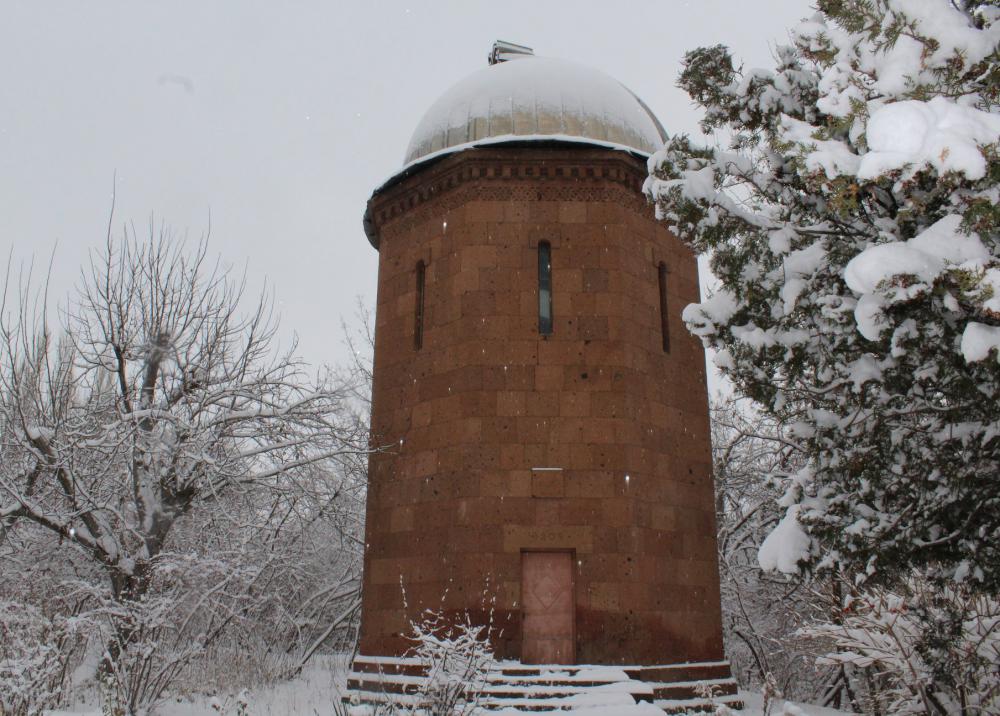 The first astronomical instruments are from 1951 to 1955.

The 53-cm-Schmidt telescope was the main instrument for those years, being used for the investigation of structure and radiation properties of galaxies. 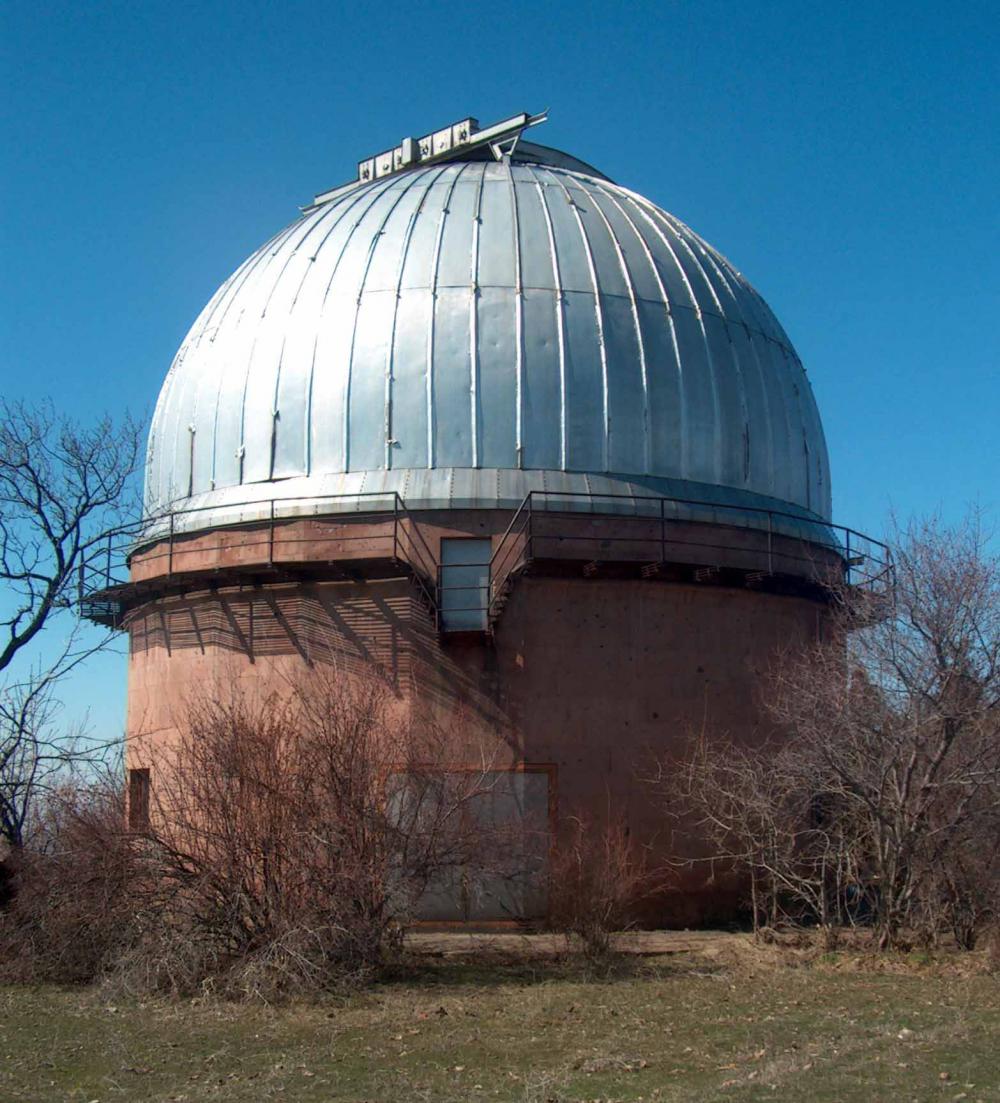 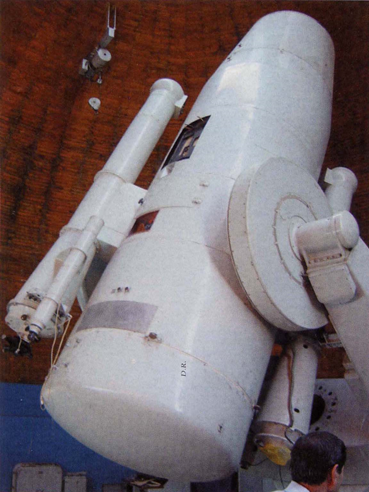 Main Instruments since the 1960s

BAO has a big archive of photographic plates, including the Byurakan Surveys, 2650 plates, containing information on some 20,000,000 low-dispersion spectra of objects of the whole Northern sky and a part of the Southern sky at high galactic latitudes (|b|>15), over an area of 17,000 deg2. 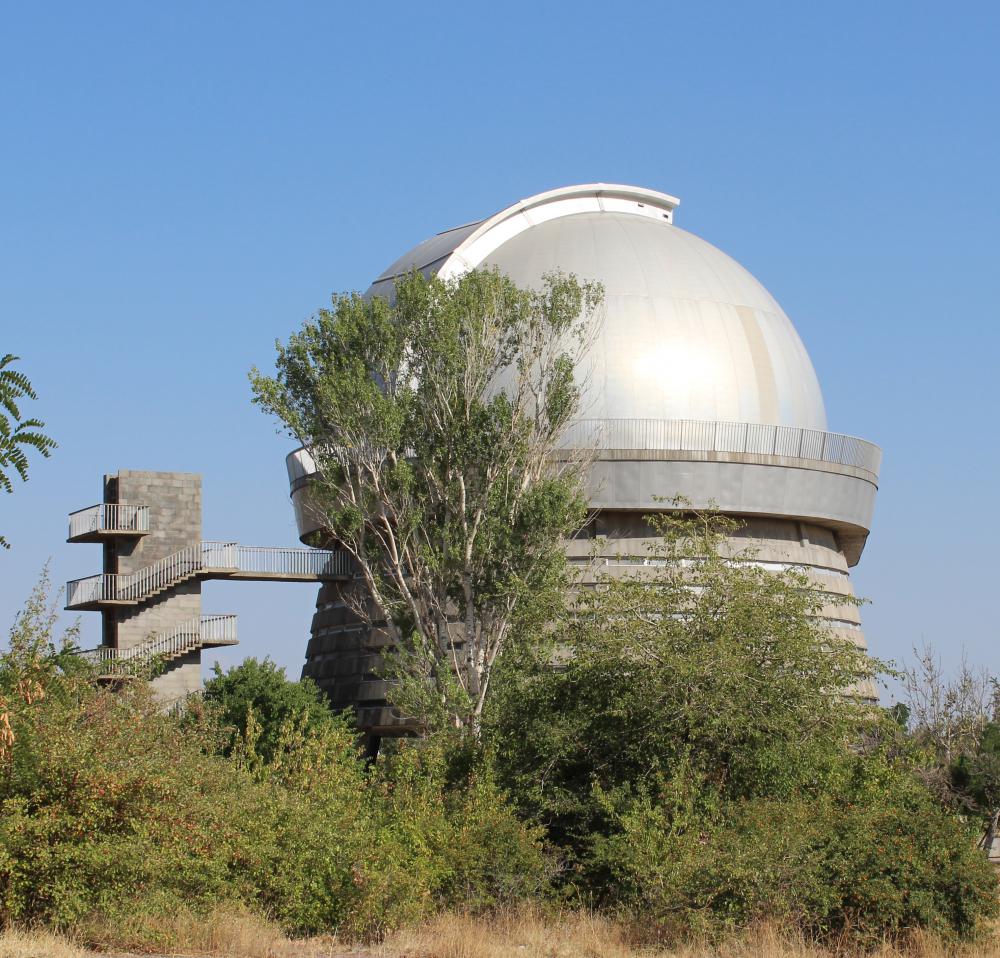 Observatory is still in use