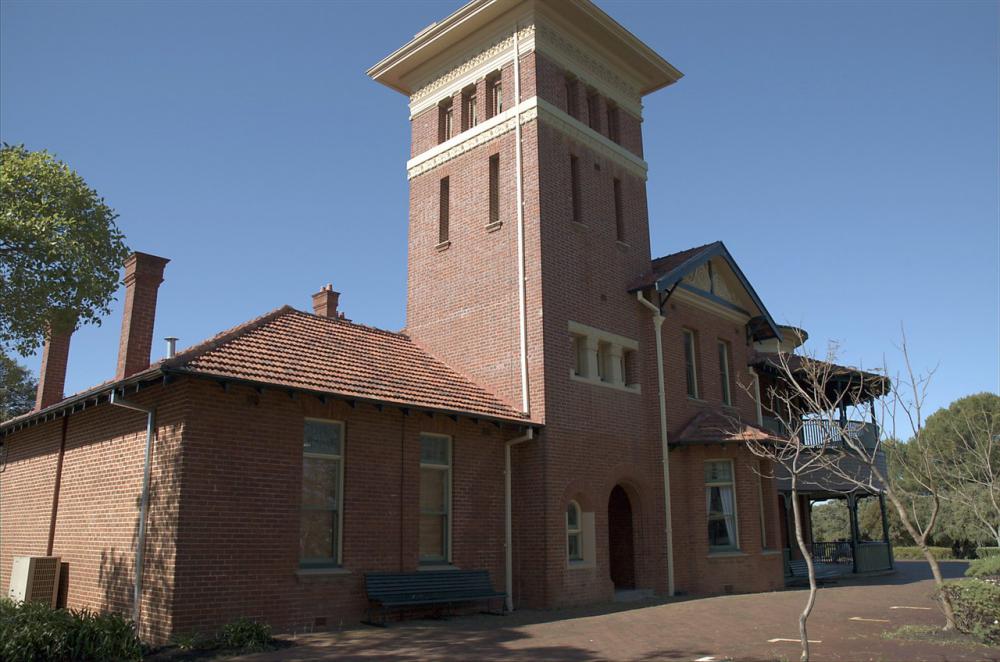 The Perth Observatory on Mount Eliza is the oldest in West Australia, founded in 1896, and opened in 1900. "The residence for the Government Astronomer was designed by architect George Temple Poole in 1896, while the dome building to contain the telescope was designed by Sir Howard Grubb the following year."
In 1965, due to air pollution, the observatory was moved to the New Perth Observatory in Bickley. The old observatory dome was demolished in the 1960s.

The first activities of William Ernest Cooke (1863--1947), director from 1896 to 1912, were time service (Standard Time for Western Australia), tides, meteorology, and support to surveying. A time ball was dropped at 1 p.m. daily at the Round House at Fremantle and in Hay Street, Perth, and in addition a time gun (1902) was fired at 1 p.m. at Perth and Fremantle. Time signals from two clocks were sent out by telegraph, also for the railway network.

Perth Observatory was involved in the international project, started in Paris in 1887, first the Astrographic Catalogue (AC), constructing a catalogue of the position of millions of stars, the second, and second the Carte du Ciel (CdC), translating the AC to charts of these catalogues with the result of a "Map of the Sky". The Declination zone (-32° to -40°) was assigned to Rio de Janeiro Observatory, but because the work at Rio had not progressed until 1900, the task was assigned to the Perth Observatory.

The observing/photographing was done from 1900 to 1920, but because of many problems with the amount of material, the work continued until the early 1970s for publication; the AC was completed, the CdC was never completed. "Due to financial issues, 6 volumes were published by 1916, the remainder between 1948 and 1952 with assistance in measuring by Royal Edinburgh Observatory." (Craig Bowers, 2019). The photographic glass plates that are stored today at the Perth Observatory.

In 1901, Perth also participated in the international star cataloguing and charting project, the "Cape Photographic Durchmusterung" (CPD). A Catalogue of 420 Standard Stars was published by the Perth Observatory in 1907.

Fig. 2. Digitization in 1960 in Bergedorf, located in the Sonnenbau, lower floor.
Left: Spectra of stars were photographed and then measured with a scanner. The measurements came hitherto as a curve on paper, but now also as numbers on punched cards.
Right: The diameter of the round stellar image was measured with the "Irisphotometer" and the number was punched.
(Wilhelm Dieckvoss, Archive of Hamburg Observatory)

Main research topics of the new Perth Observatory in Bickley are again compilation of the largest southern star catalogues like the Perth catalogues (1976 to 1983), the photographic astrometry on minor planets and comets, and the participation in a worldwide observing program on solar system planets. 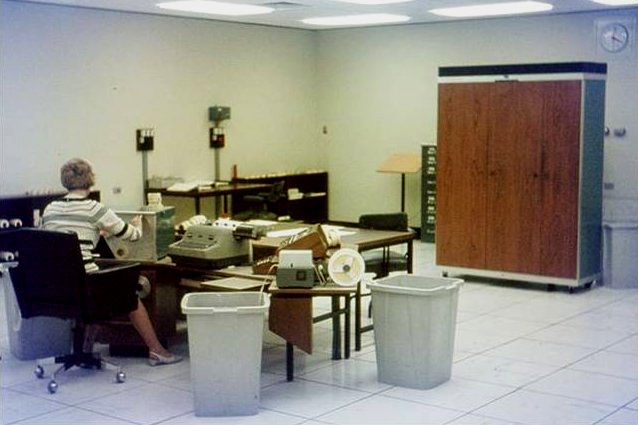 Fig. 3. Computer room of Perth Observatory 1971 for compiling the Perth Catalogues.
GIER in the brown cupboard was one of the first transistorized computers. Mrs Ilse Holst at the reader for 8-channel punched tape, one role could contain 0.00012 Gbytes. The tape from reader or punch poured into a large basket and could then be
quickly rolled up. (Bernd Loibl) 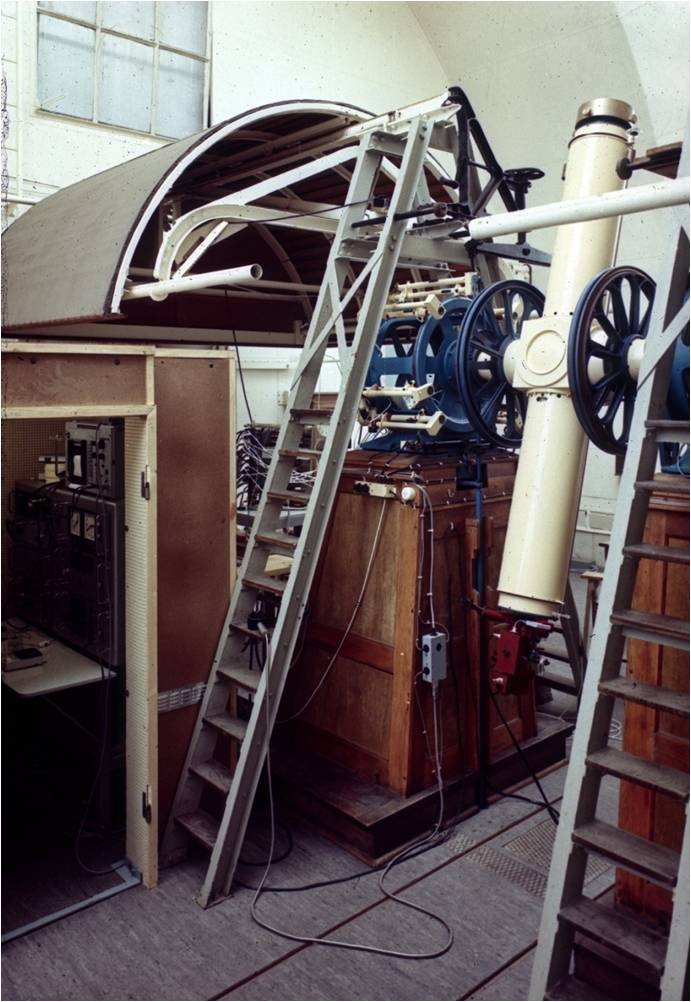 Fig. 6. The Hamburg meridian circle, made by Repsold (1909), ready for the Perth expedition in 1966. (Wilhelm Dieckvoss, Archive of Hamburg Observatory) 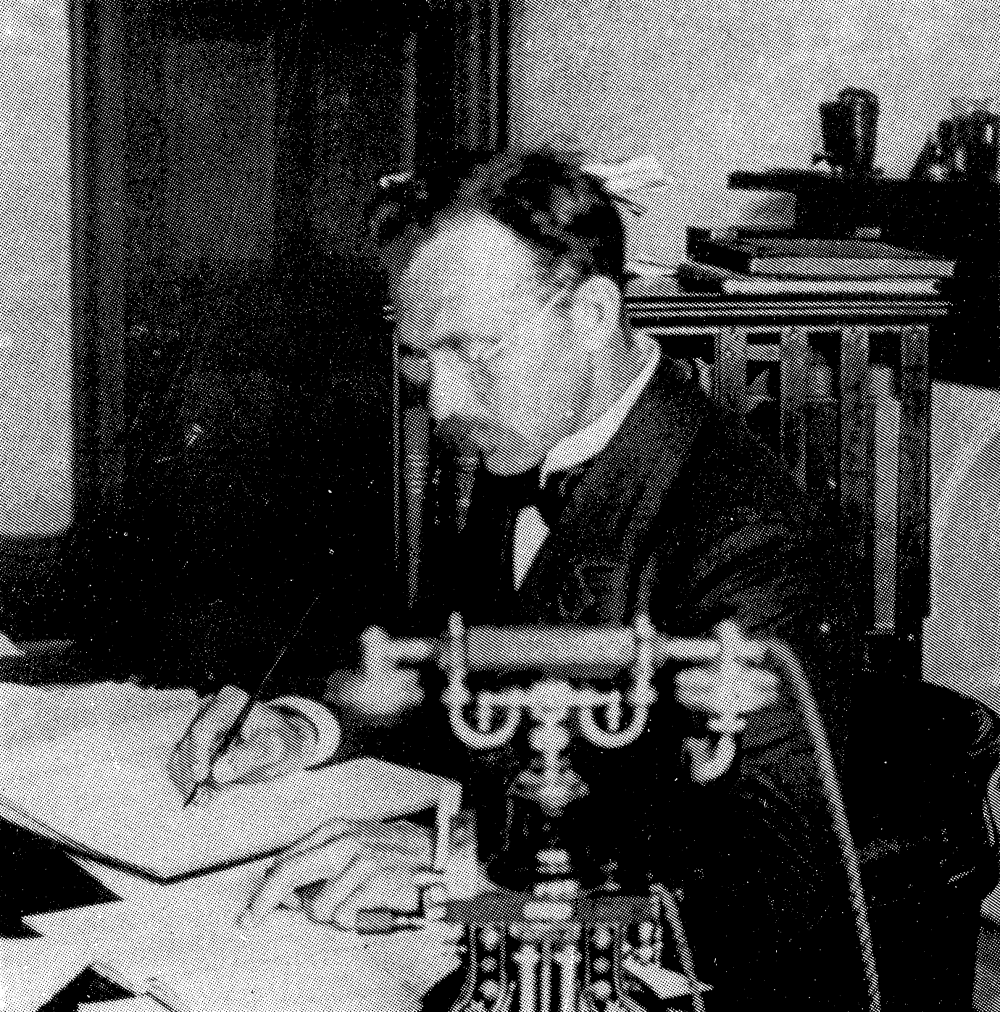 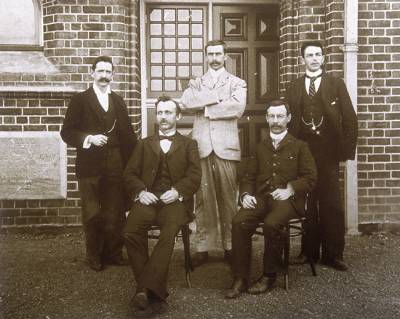 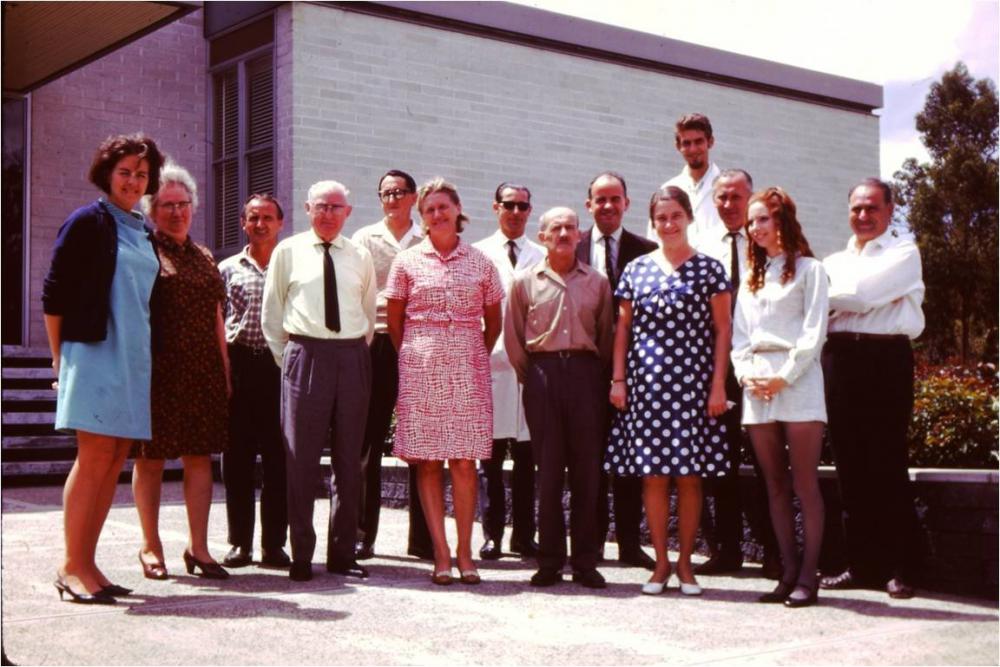 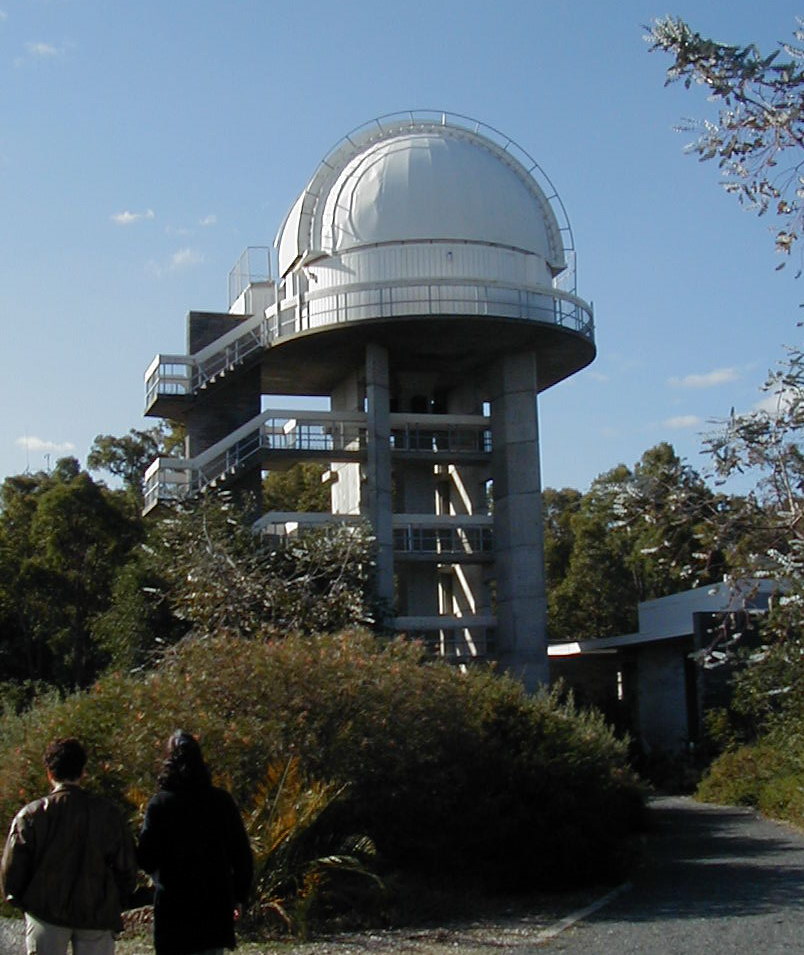 Fig. 7. The dome for the 61-cm-Reflector of Perth Observatory in Bickley

New Perth Observatory in Bickley (1965): In recognition of its scientific, cultural and historical significance, the Observatory was entered on the state’s Heritage Register in 2005: Western Australia Heritage Register: State Registered Place, 19 July 2005, Reference no. 10551, being Australia’s oldest continuing operating observatory.

Old Perth Observatory has a similarity to Sydney Observatory with the main building and a tower, in addition, a separate dome.

The Old Perth Observatory at Mount Eliza is now home to the WA branch of the National Trust. 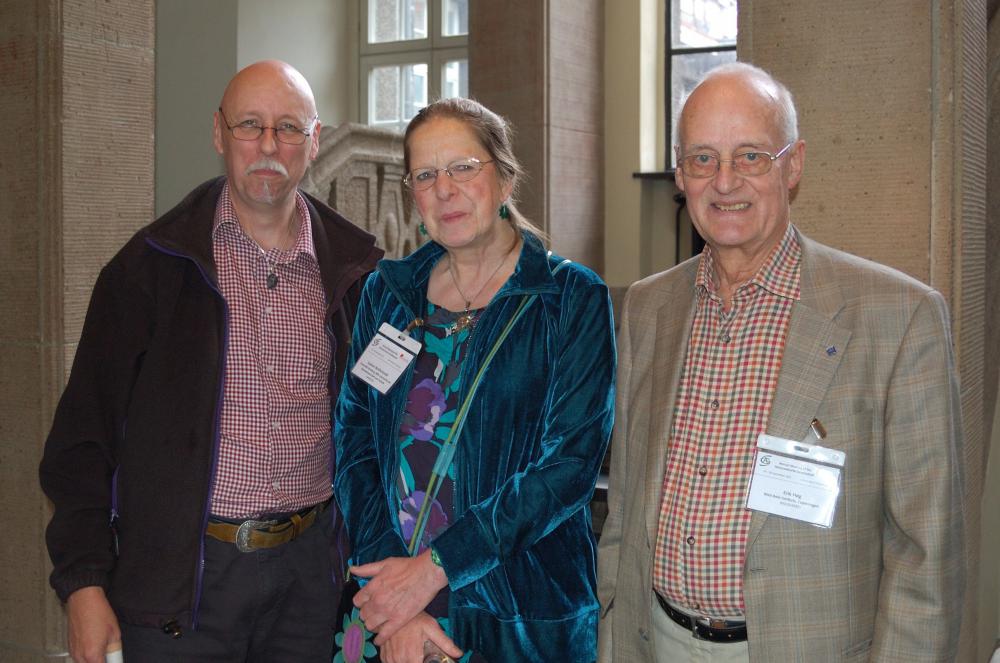