Prehistory -- Jesuit Observatory Mathematical Tower in the center of Breslau (1791)

The Mathematical Tower Breslau (Wrocław’s first Astronomical Observatory) was founded in 1791 by Longinus Anton Jungnitz (1764--1831). It was located in the so-called Mathematical Tower Breslau at the University’s Main Building. In the following years, the Observatory was managed by: Ernst Julius Scholtz (1799--1841), Palm [Palon] Heinrich Ludwig von Bogusławski (1789--1851), the discoverer of the comet from 1835, and then Johann Gottfried Galle (1812--1910), the discoverer of Neptune (1846). With small instruments at its disposal, the Observatory specialized in those years in geodetic astronomy, meteorology, observations of comets and meteors, photometry of planets and asteroids, and the preparation of sky maps.

At the turn of the 20th century, Johann Gottfried Galle’s (1812--1910) successor, Julius Heinrich Georg Franz (1847--1913), moved the Observatory to an island on the Oder River near the University by installing two new instruments there, including the 8-inch-Clark-Repsold refractor (1881), now located in the Institute’s dome.
The Astronomical Institute in Copernicus street is located in the Szczytnicki Park (Scheitinger Park), in the Eastern part of Wrocław. Part of the studio, lecture hall, institute library and offices of employees are located in three buildings on the side of ul. Copernicus.

The next two directors of the Observatory, Alexander Wilkens (1881--1968) and Erich Schönberg (1882--1965), built in the 1920s and 1930s in the new area in Szczytnicki Park near the Centennial Hall (now ul. Kopernika 11), first a meridian pavilion, and then the present building of the Institute with a dome housing a refractor. Erich Schönberg remained the director of the Observatory until 1945. 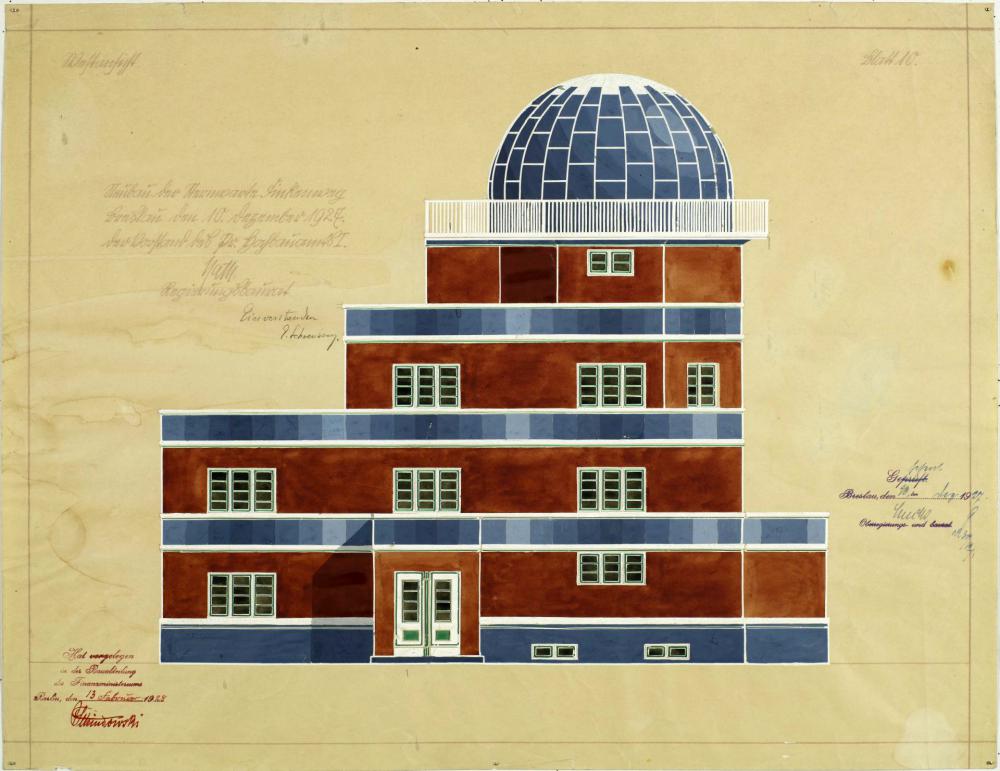 Fritz Nathan (1891--1960) was one of the aspiring architects in Germany in the 1920s. With the New Jewish Cemetery in Frankfurt am Main, its department stores and industrial buildings, he created significant examples of Bauhaus. But then the National Socialist dictatorship brought the Jewish architect’s career to an abrupt end. In 1940 he emigrated to the USA and settled in New York.

The eye-catching red, three-story building of Breslau Observatory in Bauhaus style is crowned with a dome housing a 20-cm-Clark-Repsold refractor. 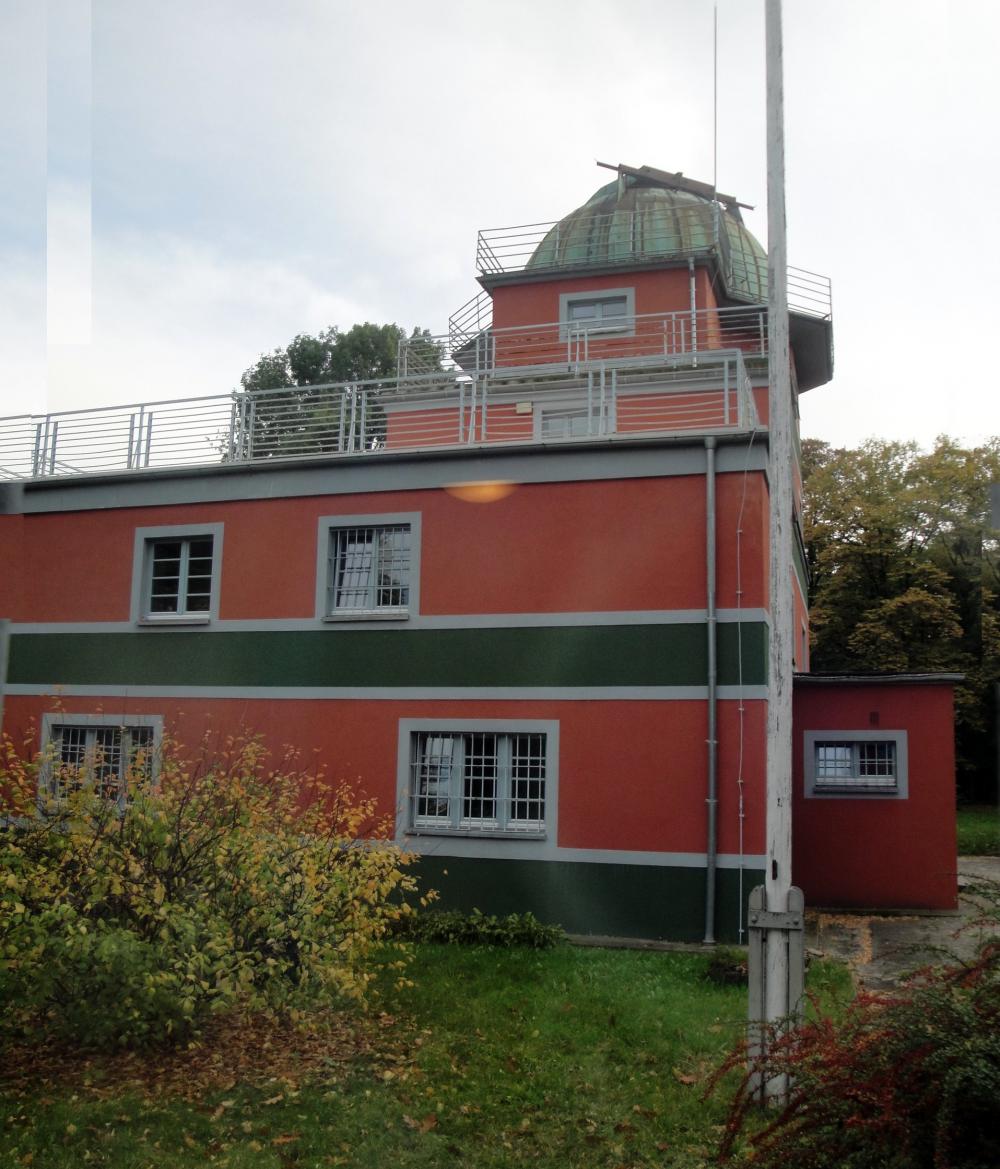 Fig. 2a. Breslau Observatory, main building, with the 20-cm-Clark-Repsold refractor (1881) in the dome (Photo: Gudrun Wolfschmidt) 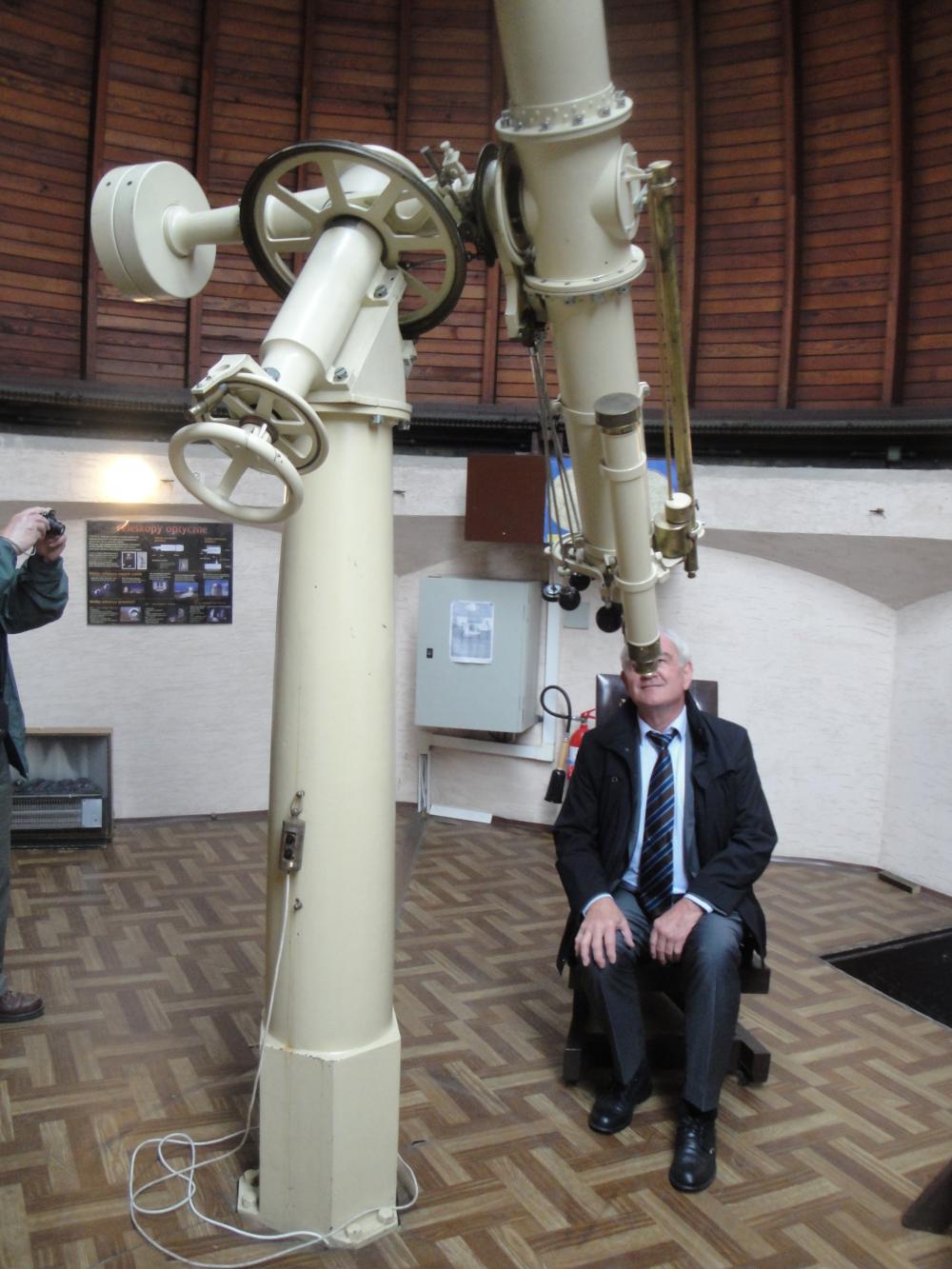 Fig. 2b. Breslau Observatory, main building, with the 20-cm-Clark-Repsold refractor (1881) in the dome (Photo: Gudrun Wolfschmidt)

Looking from the terrace of the main building, you will see in the foreground two smaller buildings housing the offices of the Institute’s employees. In the background you can see a small coronograph pavilion and an oblong dome housing two of the oldest instruments of the Institute: a transit instrument and a vertical circle, Repsold of Hamburg (1900), optics: Steinheil of Munich (diameter of both lenses: 16cm).

Since 1928 Wrocław astronomers have been visiting the private observatory of the Wuzikowski (Wutschichowsky, Wuczychowski) family, located in the village of Białków near Winsk (about 70 km from Wrocław). During World War II, a villa was built in this area, which, together with the nearby palace, is used by astronomers to this day. 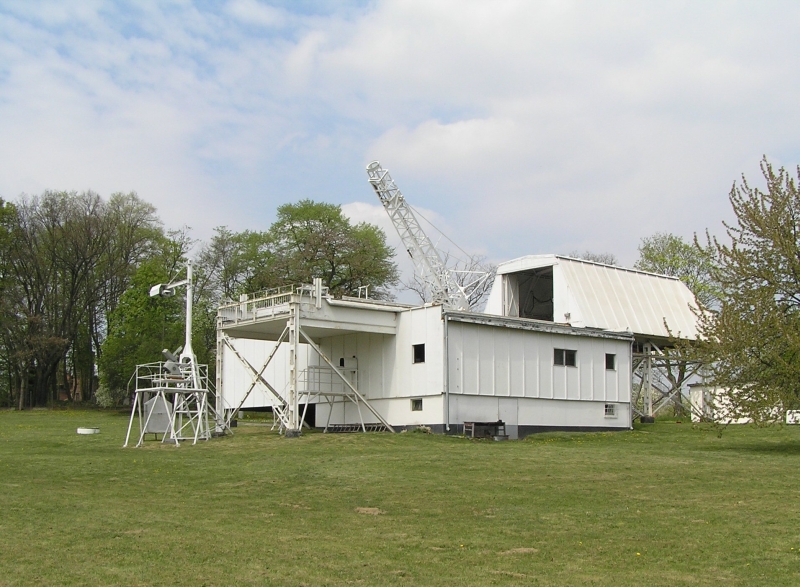 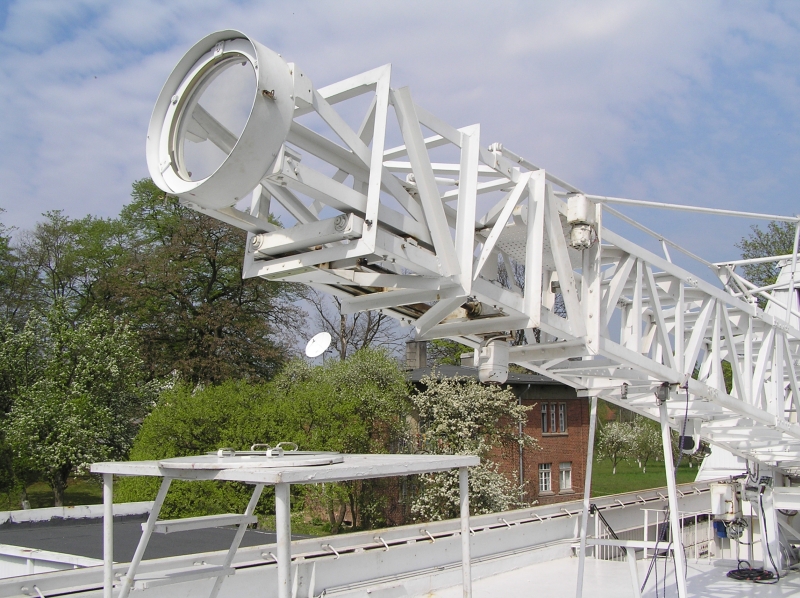 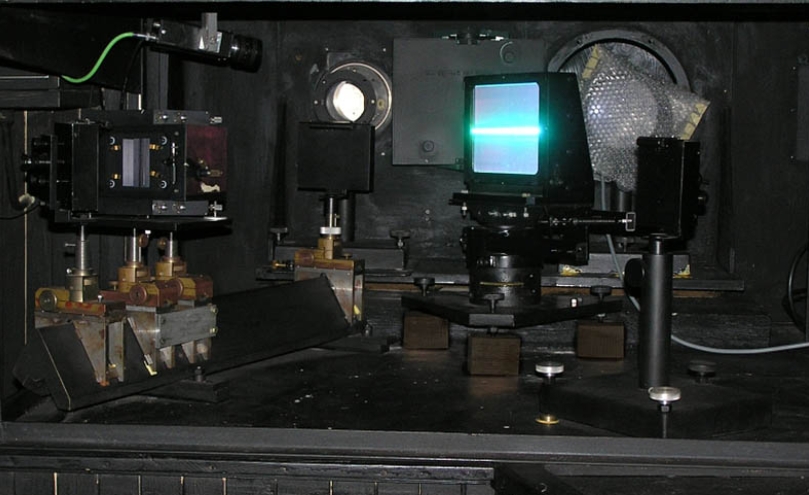 In the area are: a new workshop building with an adjacent educational pavilion, a small coronograph pavilion, and a transitional instrument pavilion and a vertical circle. On the premises of the Institute, closer to Mickiewicza Street, there is also a pavilion of the Wrocław branch of the Space Research Center of the Polish Academy of Sciences, i.e. the Department of Solar Physics. 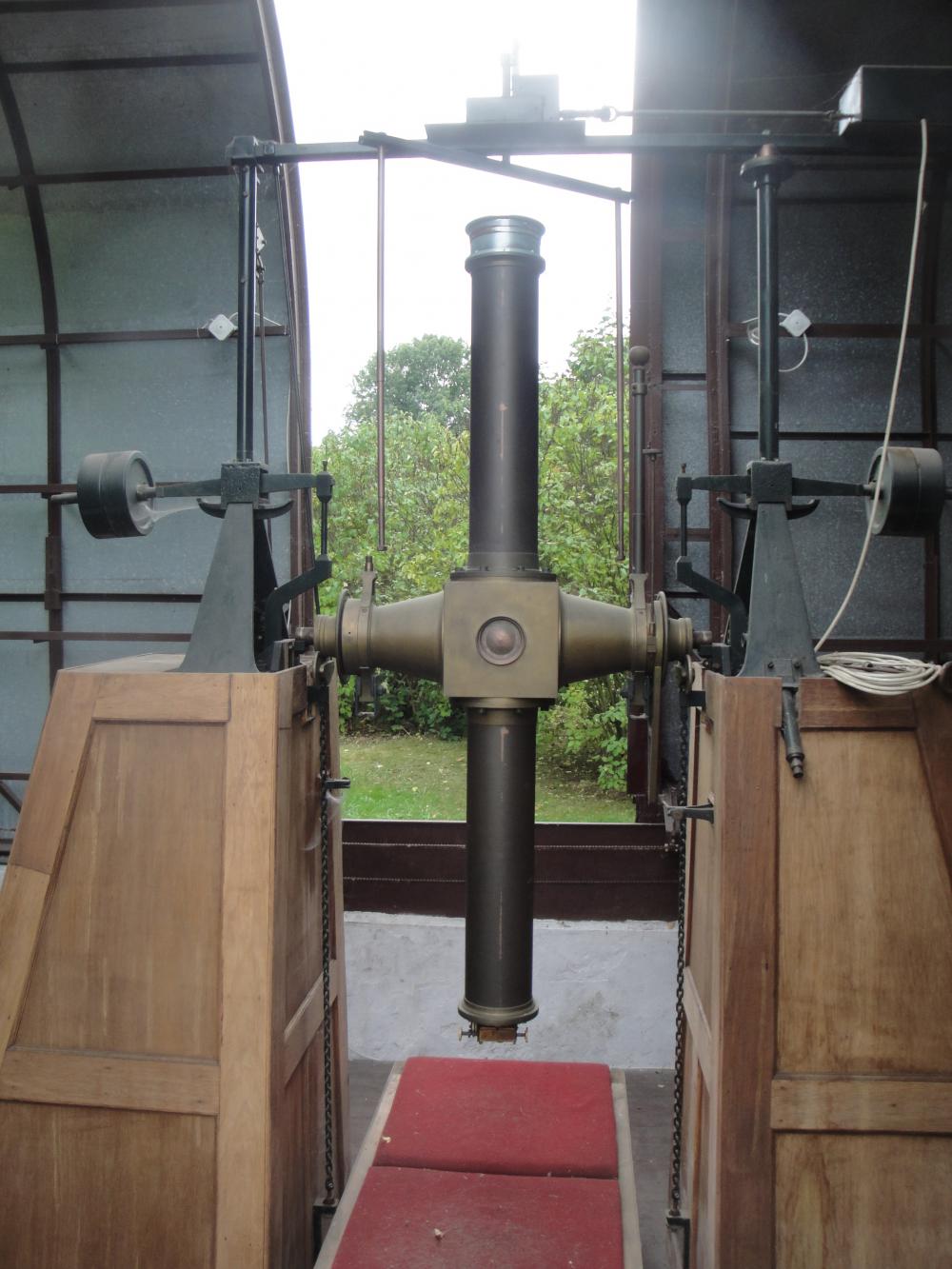 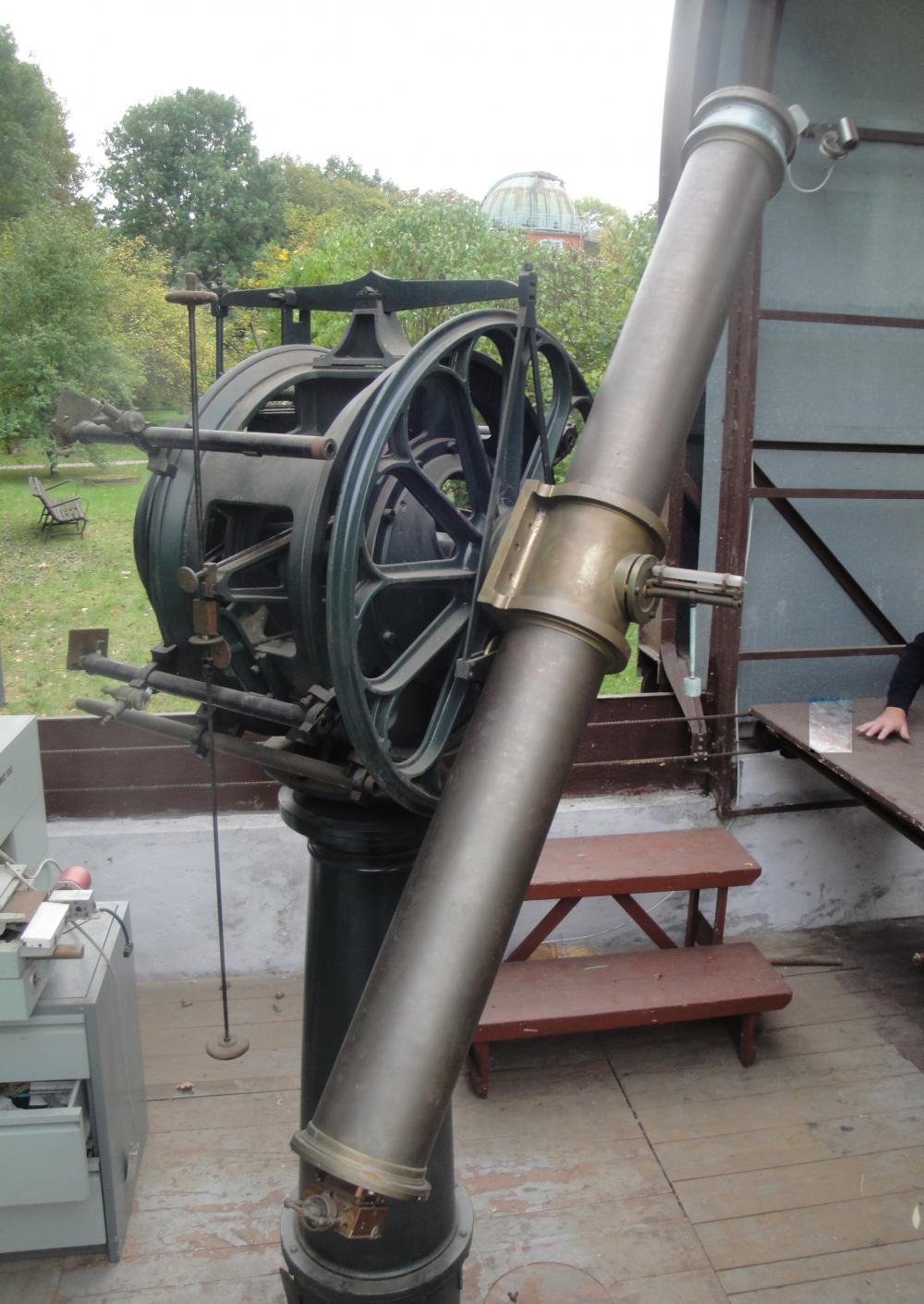 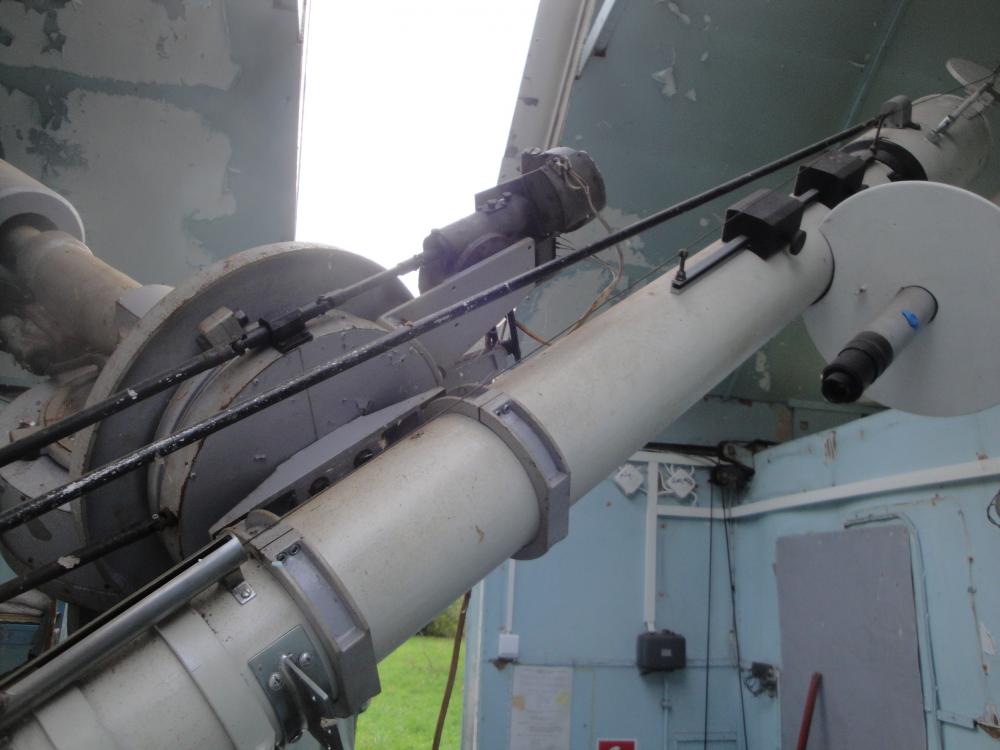 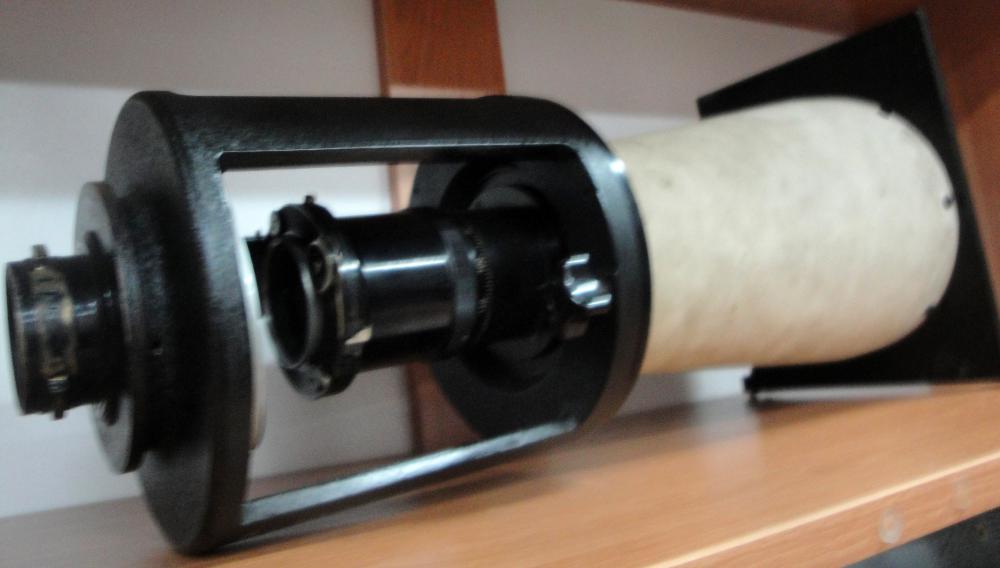 The observatory in Białków was established in the 1880s as a private astronomical observatory of the seasoned amateur astronomer Leo Johann Erdman [von] Wuzikowski (Wuczychowski). To this day, the pride of Bialków is the house of the Wuzikowski family (called by astronomers the palace, a red-brick neo-Gothic palace, with palm trees in the conservatory), whose silhouette topped with two towers dominates the surrounding village. Observers working at the Observatory in Bialków live in a historic villa, built before World War I as a tenant’s house.

Białków Astrophysical Observatory is a part of the Institute, operates as one of the five professional national astronomical observatories in Poland.
There are actually two professional instruments in the Białków observatory: a 60-cm reflector and the 53-cm coronagraph. It actively participates in international programs and campaigns to observe both the Sun and the stars.

A characteristic feature of the coronagraph pavilion is a large, sliding roof, weighing 17 tons and a length of about 15m, revealing the entire instrument within 4 minutes, which minimizes the impact of the "pavilion effect" on the image quality. In the pavilion there are observation rooms, a spectrograph room, a darkroom and a workshop. In front of the pavilion, a Jensch’s coelostat with 30cm mirrors was placed, supplying an auxiliary horizontal telescope. 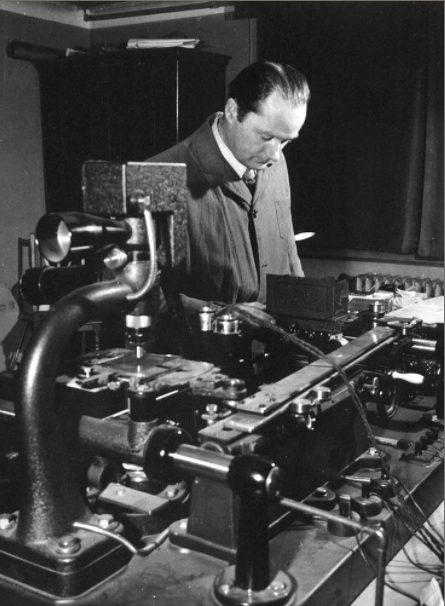 After the war, the Observatory was managed by astronomers from Lwiw Observatory. The first director of the Observatory (1945 to 1958) was Prof. Eugeniusz Stanisław Rybka (1898--1988). Using the surviving meridian instruments, he organized astrometric and photometric observations, both in Wrocław and Białków.

In 1956, the Observatory was renamed the Astronomical Institute, and its new director (1958 to 1971) was Prof. Jan Jerzy Mergentaler (1901--1995). He was a precursor of heliophysical research, which over the years has become one of the two main fields in Wrocław.

At the same time, astrophysical observations were carried out, focusing on the photometry of variable stars. The initiator of this research was Prof. Antoni Opolski (1913--2014), director of the Institute in 1971 to 1978. In the 1970s the idea of building the Observatory on Wiełka Sowa emerged, which was abandoned due to lack of funds. Two instruments purchased for the planned Observatory, the 60-cm Zeiss reflector (1976) and the 53-cm-Coronagraph (1978), were located in Białków and are currently the most important observation instruments of the Institute.

The Astronomical Observatory in Szczytnicki Park is well preserved in Bauhaus style; in 2012, it was restored in original, modernistic colours.

The Wrocław Observatory is still in use as Astronomical Institute of Wrocław University.

In the 1960s and 1970s, Wrocław astronomers tried to build a new university observatory, which was to be located on the top of Wiełka Sowa Mountain (1015m above sea level) in the Owl Mountains range, about 70 km from Wrocław. Many years of systematic research have shown that this place has a good astroclimate. Unfortunately, due to the total collapse of the People’s Republic of Poland, the construction of the observatory did not take place, but the previously ordered instruments have arrived. New instruments were set up "temporarily" at the Observation Station in Białków. Unfortunately, the low altitude of the terrain (140m above sea level) and not the best astroclimate reduce the possibility of their effective use.