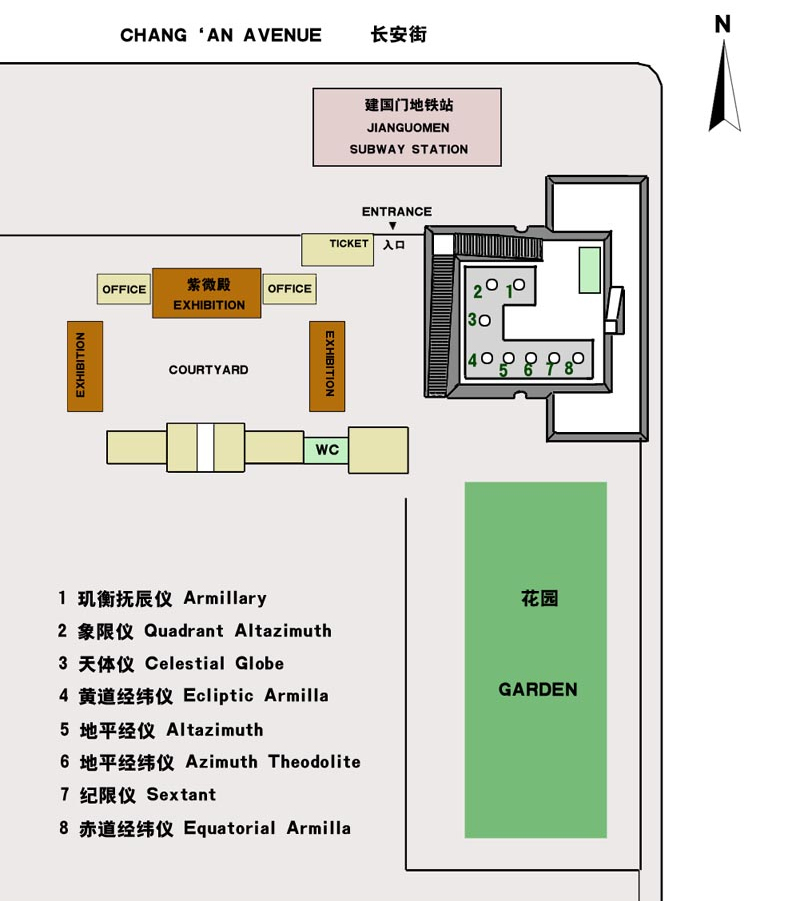 Fig. 1. Plan of the site. © Authorised for non-profitable use 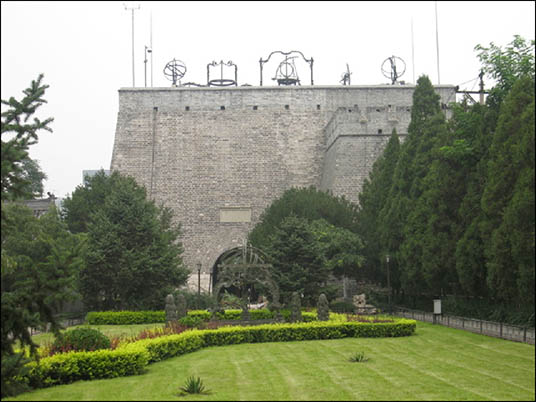 Fig. 2. The brick platform. © Authorised for non-profitable use

The observatory site covers an area of 10,000m². The brick platform of the observatory is 14m high and the top measures 20.4m from north to south and 23.9m from east to west. It used to be a part of the city wall once surrounding Beijing.

On top of the platform are eight bronze instruments constructed in the Qing dynasty. Six of them were built by the Flemish Jesuit Ferdinand Verbiest (1623-88) in 1669:

The other two instruments are: 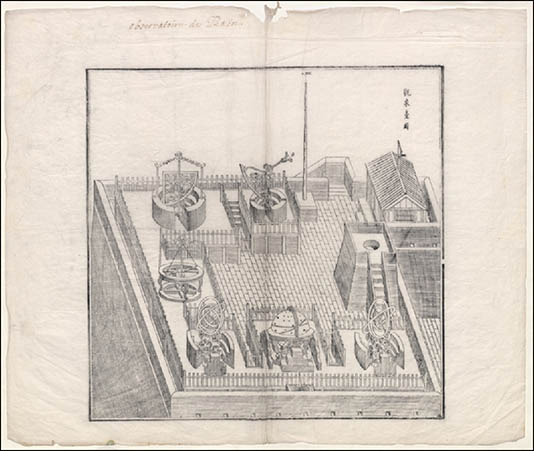 The first of these was constructed by the Portuguese Jesuit Kilian Stumpf (1655-1720) between 1713 and 1715, while the maker of the latter is not clear. The seven instruments made by the two Jesuits are based on Tycho Brahe’s design but with Chinese decorations, while the last one belongs to the Chinese tradition but with a European system of graduation and sighting. Overall, the observatory is now the only example in the world that is equipped with Tychonic instruments.

The first observatory in Beijing was built in the Jin dynasty, but its position is not clear now. In 1279, by order of Kublai Khan, Wang Xun (王恂) and Guo Shoujing (郭守敬) built a new observatory just north of the present observatory. After the Ming capital moved from Nanjing to Beijing in 1406, a temporary observatory was set up on the city wall. The present brick platform was built in 1442 on a portion of the city wall that used to encircle the city. The whole city wall was removed after 1949 when the construction of the ‘new Beijing’ began, but the platform and some important gate towers have been preserved intact up to today except minor refurbishments. The observatory remained in use throughout the rest of the Ming and the whole of the Qing dynasties. After the founding of the Republic of China in 1911, it became the seat of the Central Observatory of the Kuomingtang government until 1927 when the Central Observatory moved to the Purple Mountains in Nanjing.

Today, the top of the platform is almost the same as in 1669 when Verbiest published the first illustration of the observatory, except for the addition of the two instruments built after 1713.

The history of the observatory, including the structure and usage of the eight instruments on top of it, is well documented in Chinese literature from the Ming, Qing and the Republic of China periods. Most of the original observational reports to the throne in the Qing dynasty are now well preserved in the First National Archives in Beijing.

The government provides regular funding for the observatory’s preservation, study and maintenance.