The hill was a sacred place for (Toltecs and) Aztecs in the city of Tenochtitlan (today: Mexico City), founded in 1325. The Nahuatl word chapoltepec means "hill of the grasshopper".

Chapultepec during the Viceroyalty - Colonial Period

The construction of Castillo de Chapultepec started in 1785, following an order of Viceroy Bernardo Vicente de Gálvez y Madrid (1746--1786), the highest colonial administrator. Francisco Bambitelli, Lieutenant Colonel of the Spanish Army and engineer, drew up the blueprint and began the construction on August 16 of the same year. After Bambitelli´s departure to Havana, the architect Manuel Agustín Mascaró, Captain of the infantry and engineer, wanted to build a fortress against the Spanish Crown, but the project was not completed, the Viceroy died already in 1786.

Alexander von Humboldt (1769--1859) visited the site in 1803 and condemned the sale of the palace’s windows by the Royal Treasury as a way of raising funds for the Crown. The building was finally bought in 1806 by the City Council of Mexico City. 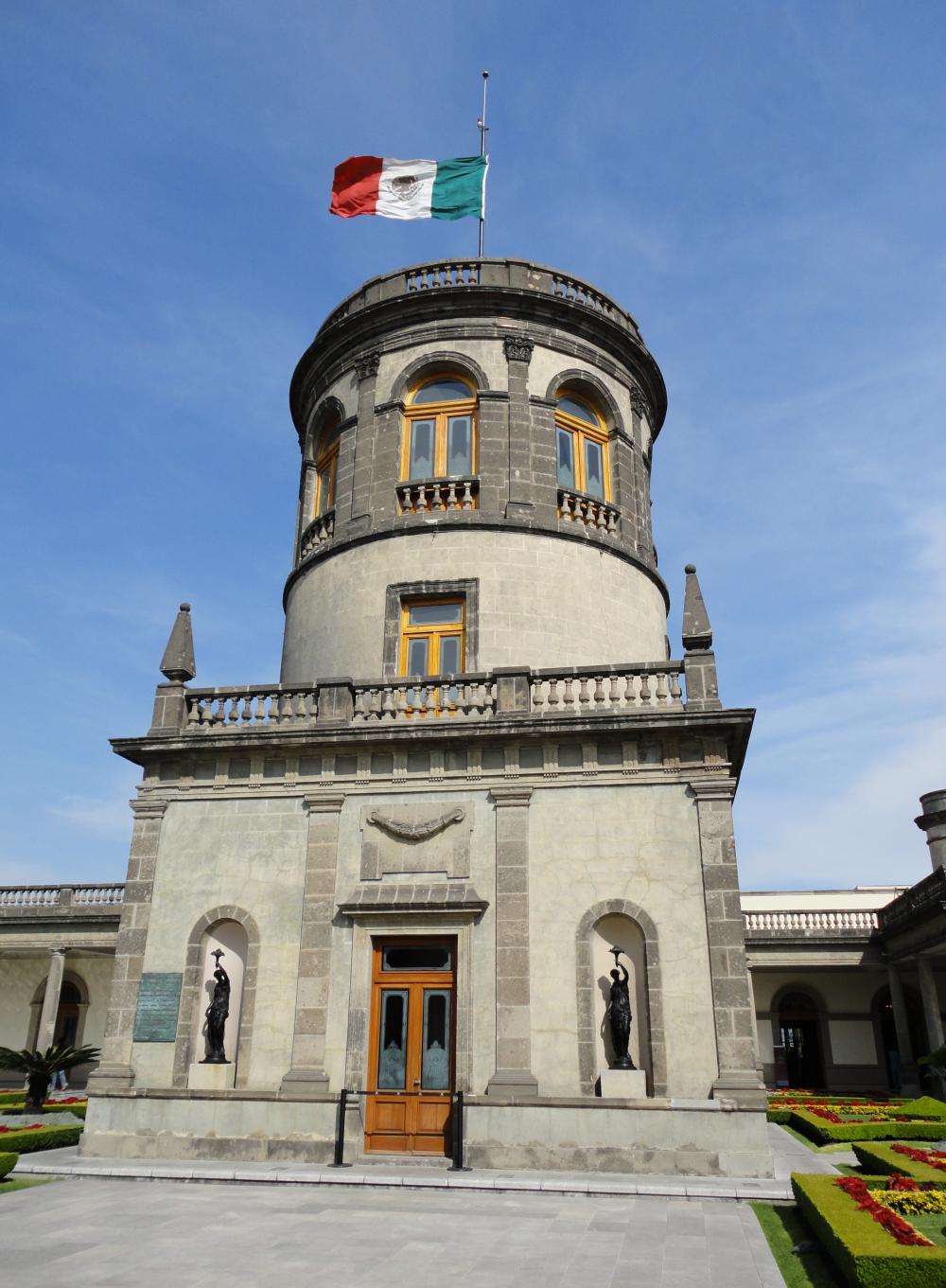 During the Mexican War of Independence (1810-1821) and until 1833, the castle was abandoned; then used as Colegio Militar (Military Academy. At that time the watchtower - known as Caballero Alto (Tall Knight) - was added. In 1847, it was taken by United States forces during the Battle of Chapultepec of the Mexican-American War (1846-1848).

In 1864, it became a Royal castle and was renamed as Castillo de Miravalle by Maximilian I (1832--1867); the Austrian archduke reigned as Emperor of the Second Mexican Empire from 1864 until 1867. The Emperor hired Austrian, French, Belgian, and Mexican architects: Julius Hofmann (1840--1896), Carl Gangolf Kayser (1837--1895), Carlos Schaffer, Eleuterio Méndez and Ramón Cruz Arango, to redesign the castle in Neoclassical (Neo-Gothic and Neo-romanticism) style (Kayser and Hofmann built also Neuschwanstein Castle for the Maximilian’s cousin Ludwig II of Bavaria).

But the observatory was only used for five years until 1883, then it was moved to the former residence of the Archbishop in Tacubaya.
The observatory tower still exists, but without the dome and also the instruments were removed. 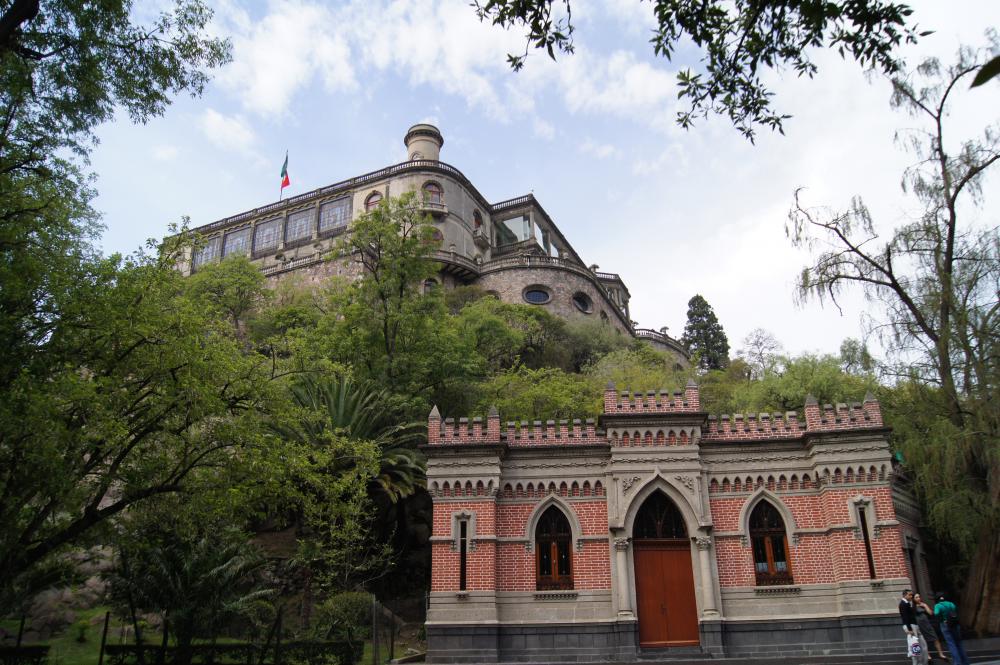 From 1883 on, the Mexican Presidents made the palace their official residence (until 1939).
Since the 1940s, the Castillo de Chapultepec is used as Museo Nacional de Historia. 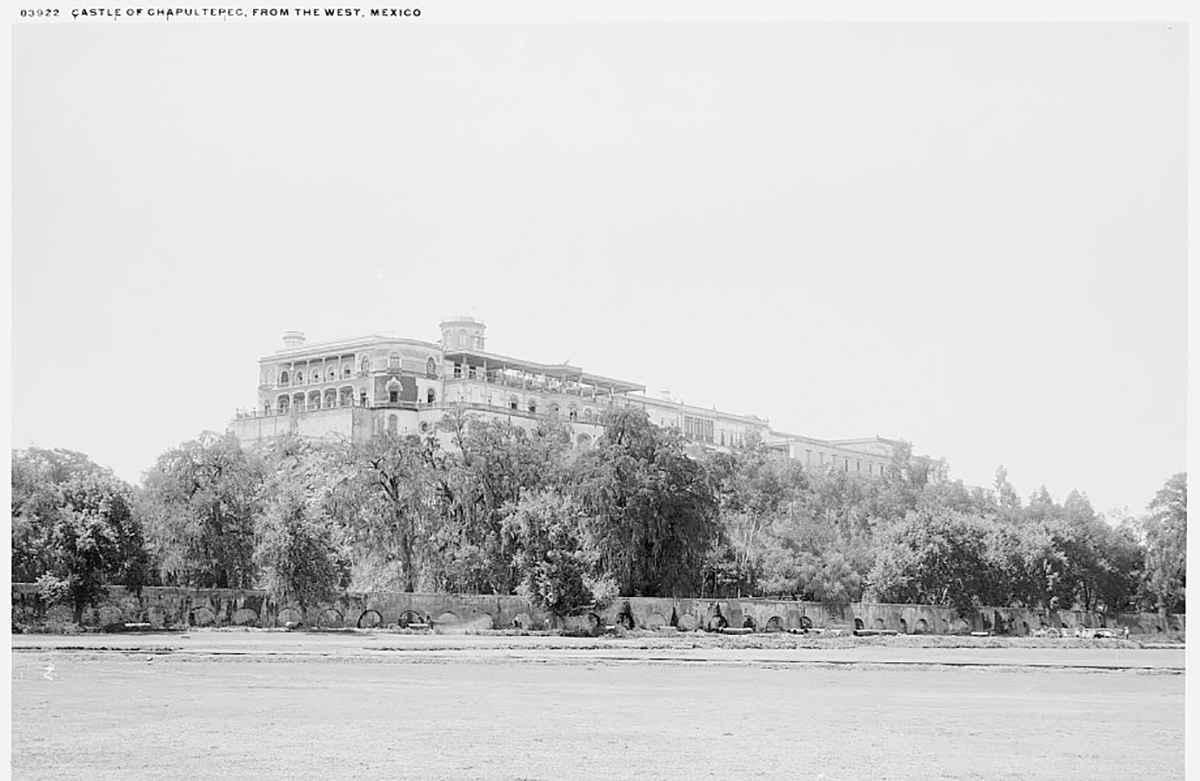 The Castillo de Chapultepec is well preserved.
In the central court, the observatory tower is still present, but without instruments. 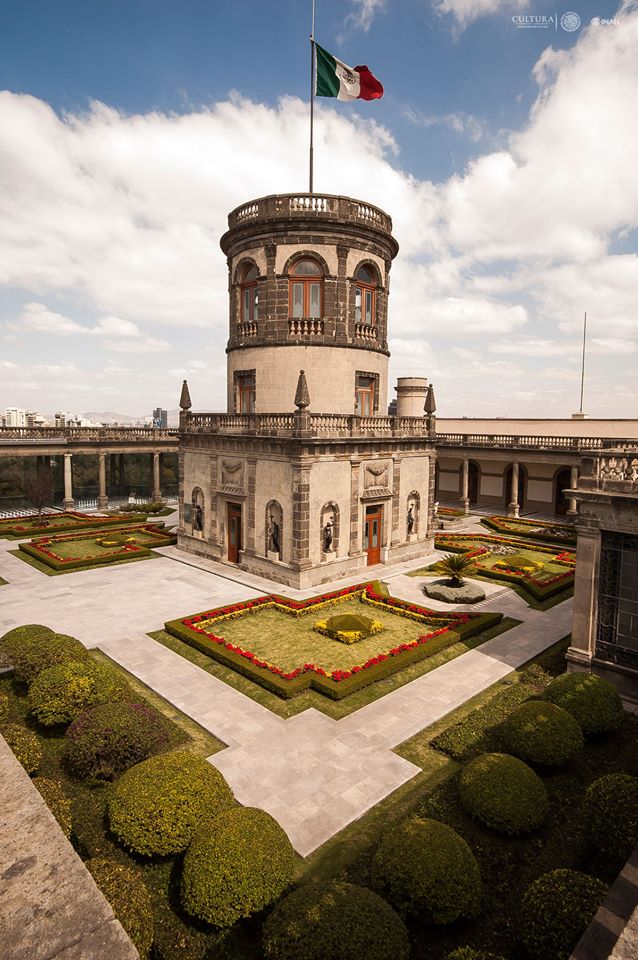 It is a tower observatory like many observatories in 18th century, for example in Italy.

The Castillo de Chapultepec is used as Museo Nacional de Historia since the 1940s. In addition, it houses the Modern Art Museum and the Tamayo Contemporary Art Museum. 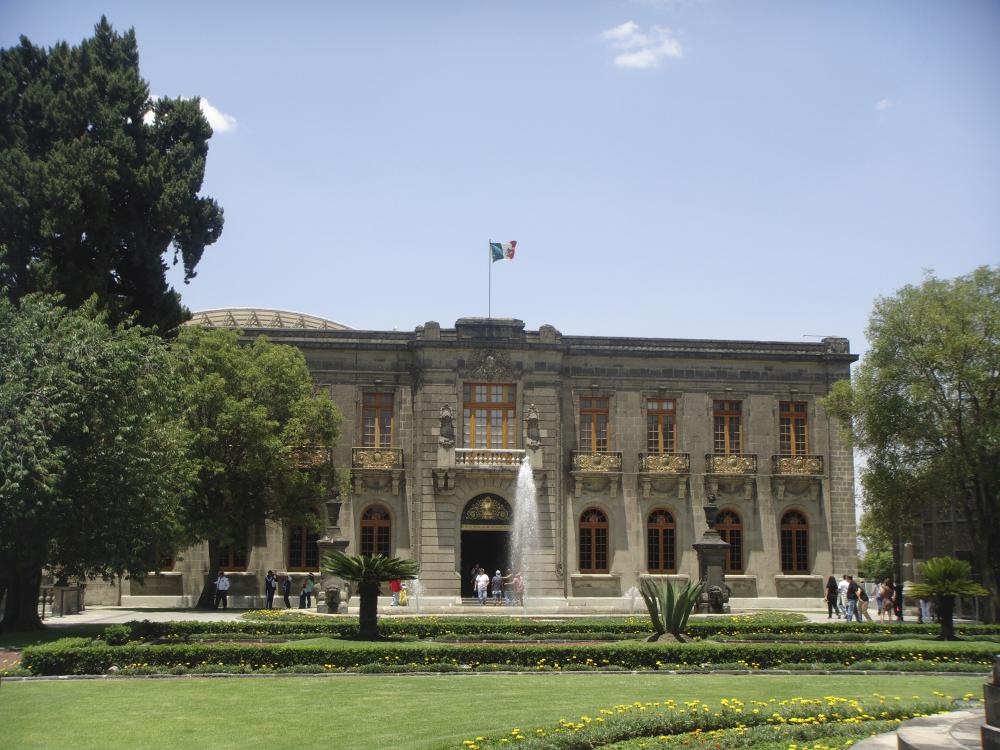 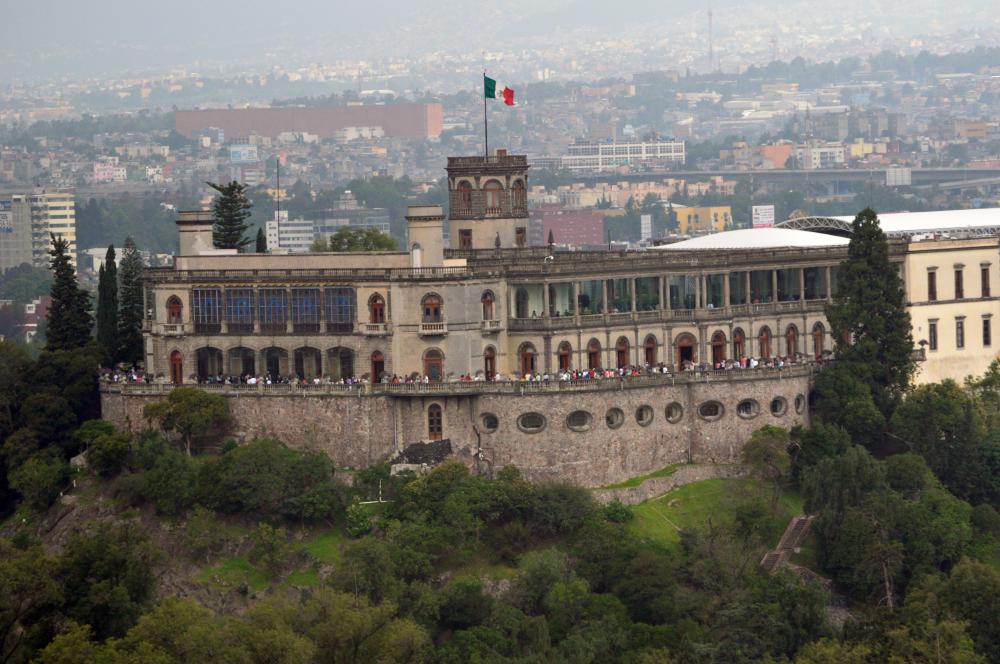 The Castillo de Chapultepec is no longer used for astronomy,
but the National Astronomical Observatory exists until today in another site. It was first moved to Tacubaya, 1883 to 1954, then to Tonantzintla.
In addition, in 1967, the Observatorio Astronómico Nacional (OAN) was built in Sierra San Pedro Mártir, Baja California state, Northwestern Mexico.