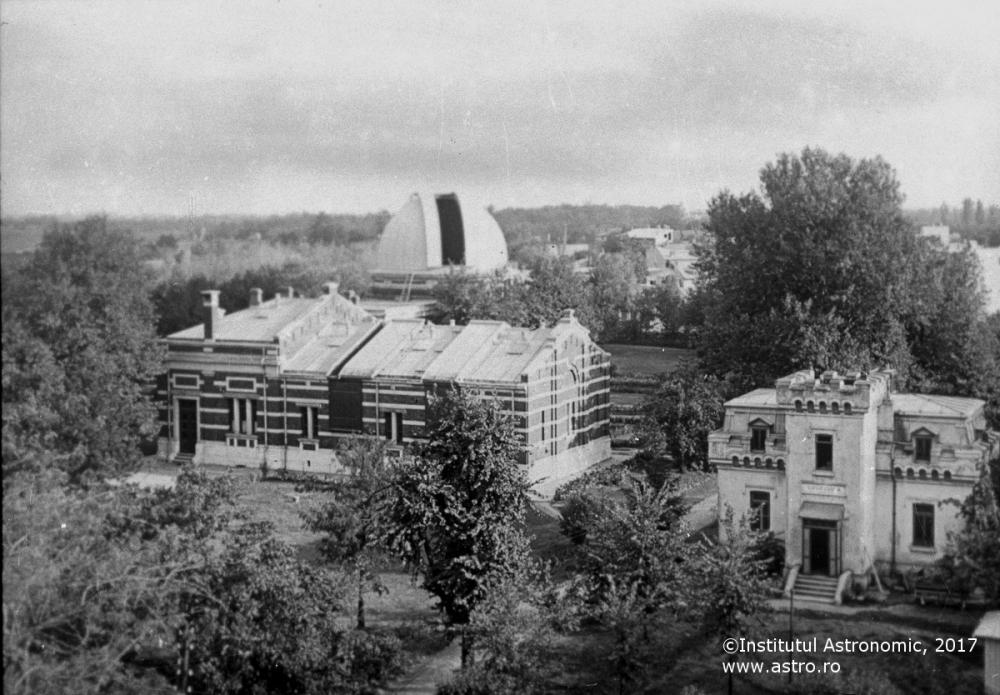 Already in 1884, the Meteorological Institute of Romania was founded by the meteorologist and physicist Stefan Hepites, in addition a small Meridian Hall (1893) and a Sun Building (1893). 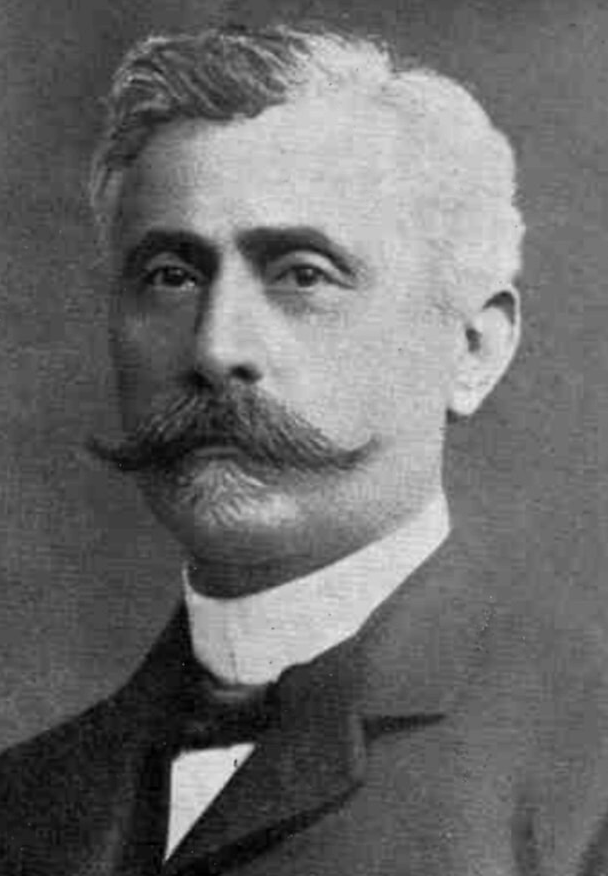 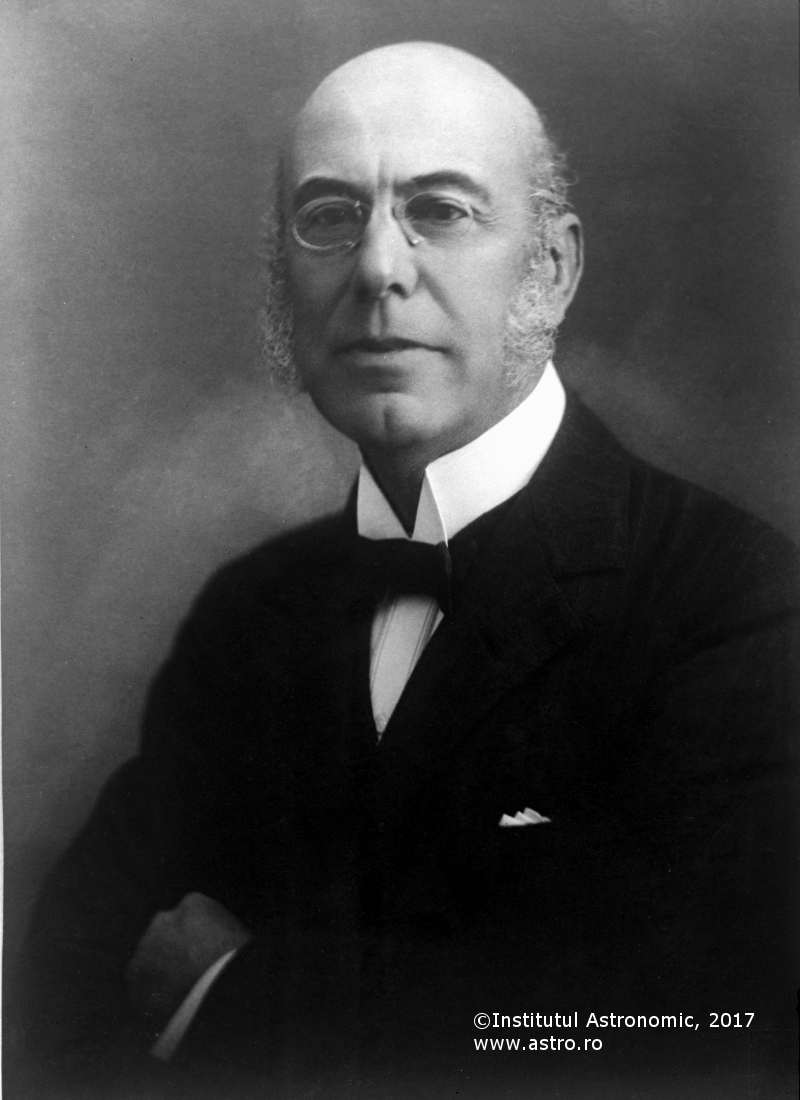 In 1908, the Minister Spiru Haret (1851--1912), founded the Meteorological and Astronomical Observatory in Bucharest in Filaret Hill, under the leadership of Nicolae C. Coculescu (1866--1952), director from 1908 to 1937. From 1890 to 1895, he studied in Paris (PhD); his topics of research were celestial mechanics and the calculation of planetary perturbations. 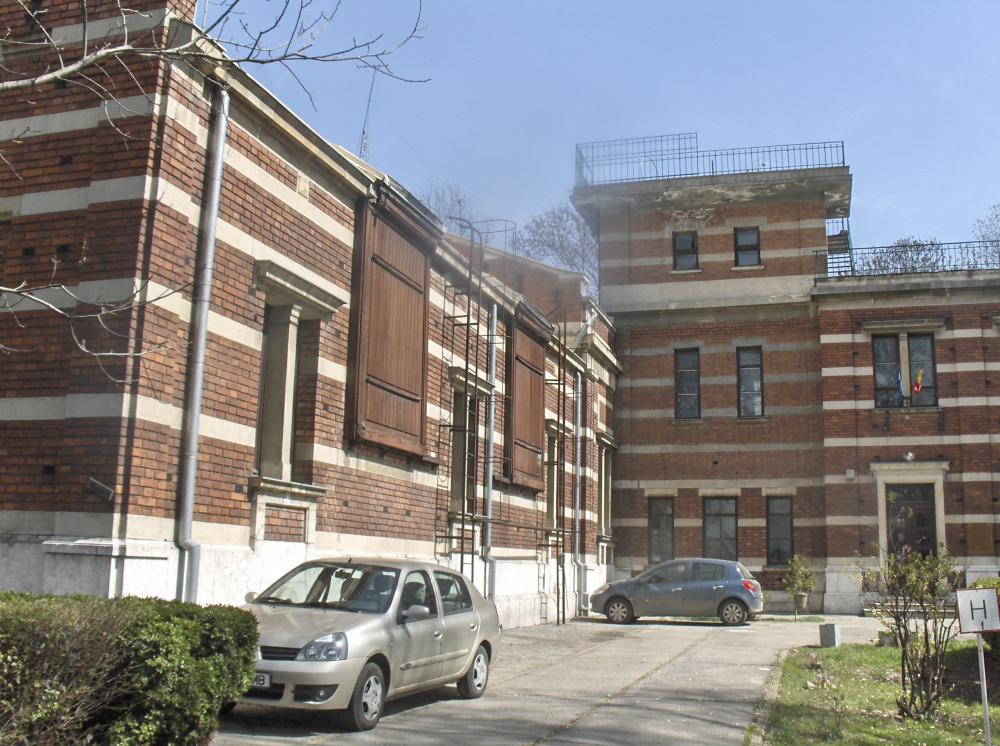 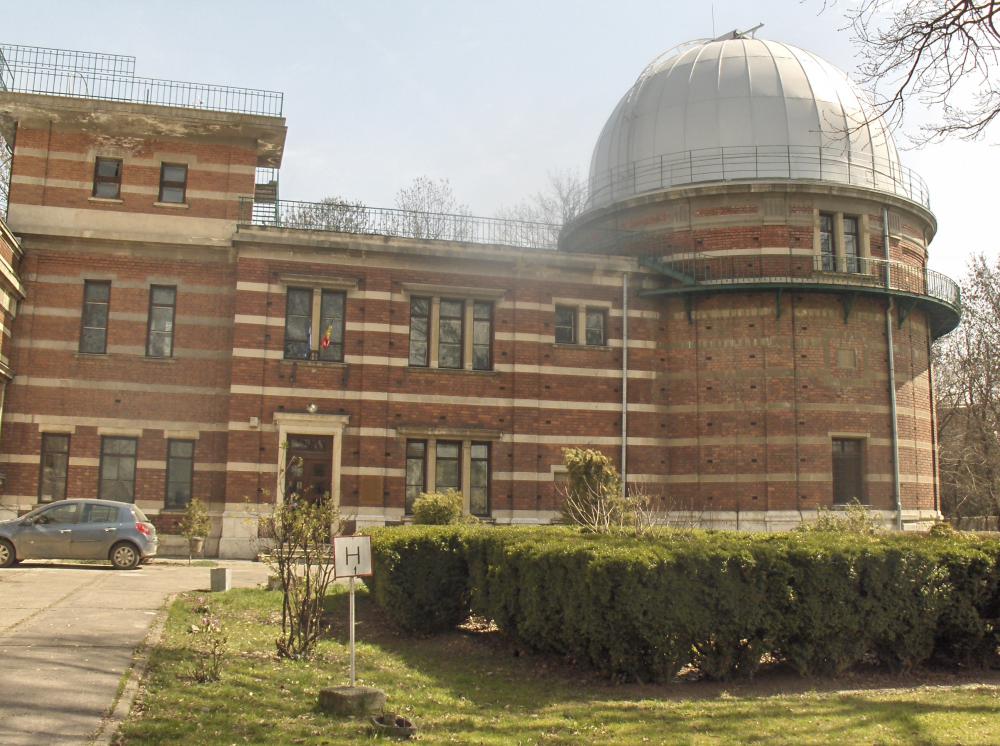 Fig. 3b. Astronomical Institute of Romania with Meridian Hall, Dome of the Gautier-Prin-Equatorial Telescope, installed in 1926

The Bucharest Oservatory on Filaret Hill consists of a Main Building, an Equatorial Dome of 11.5-m-diameter, and a Meridian Hall. It was built by the Belgian architect Adolphe Engels in neo-classical architectural style, with the help of the engineer Mihail Roco. 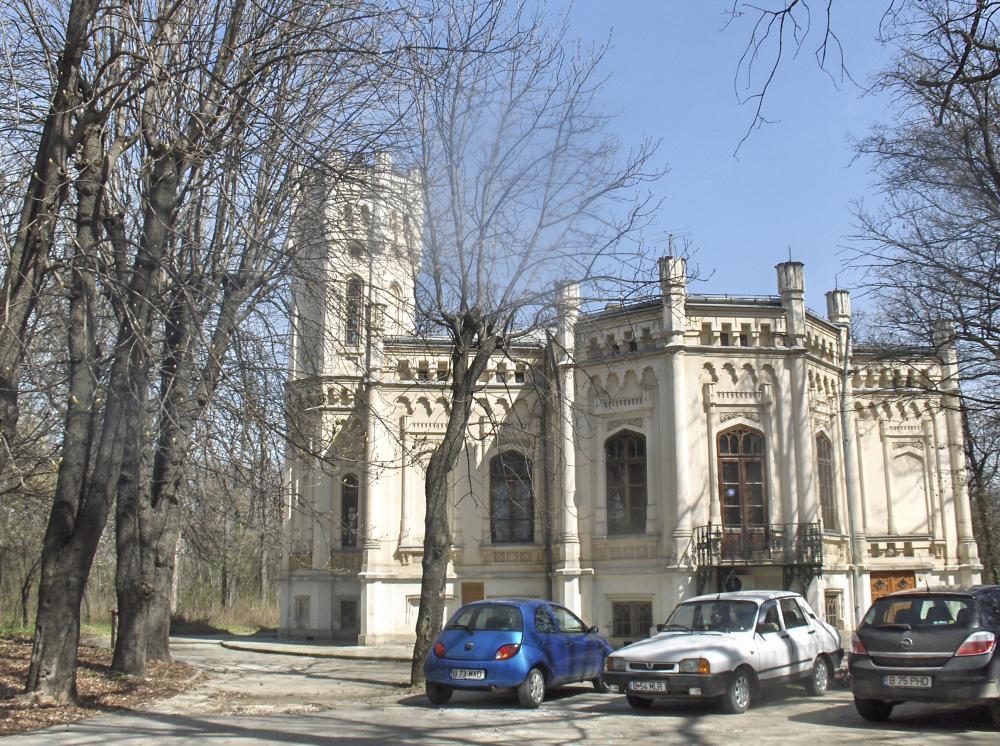 Fig. 4a. Bosianu House in octagonal shape (1859), Library of the Astronomical Institute (HPIM3401) 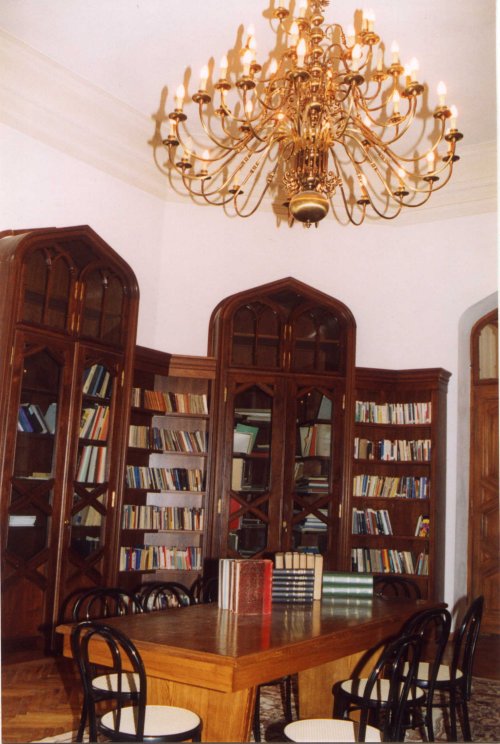 Fig. 4b. Bosianu House, Library of the Astronomical Institute

The Bosianu House in Romantic architectural style, with beautiful and exotic decorations, was built already in 1859 by Luigi Lipizer and uses octagonal shape. It is used today as Library of the Astronomical Institute. 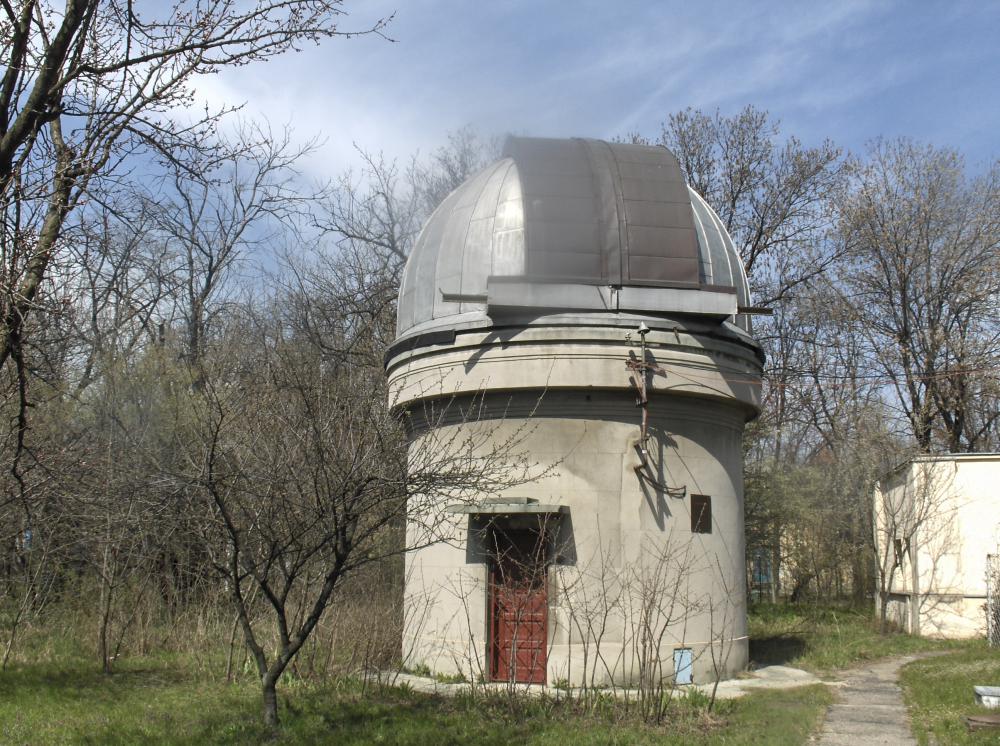 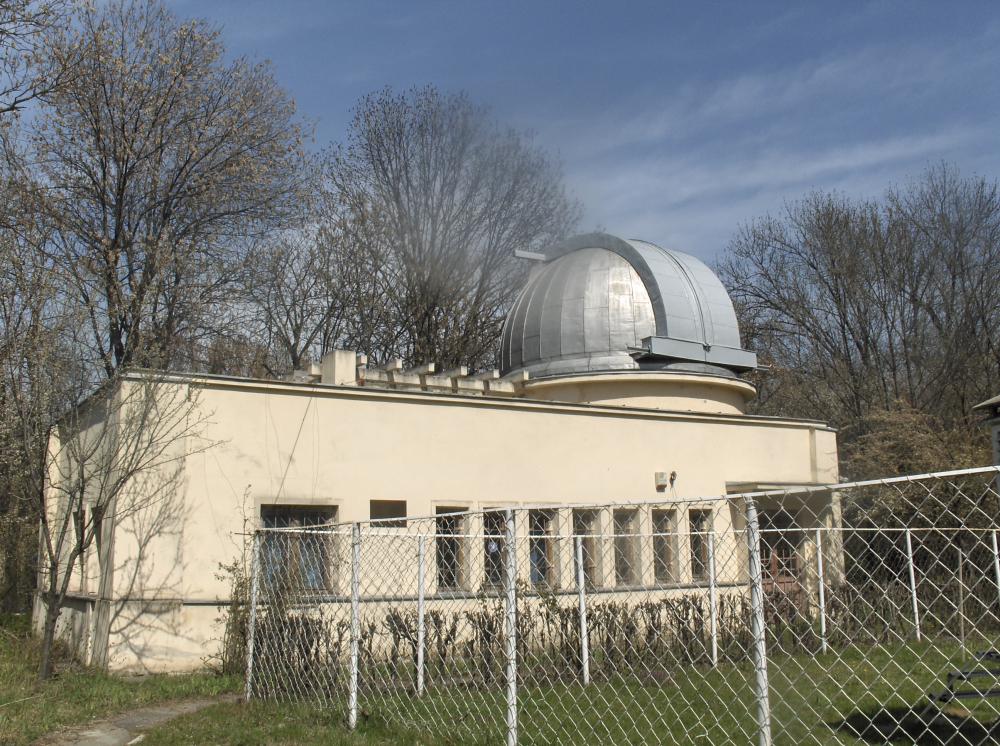 In 1920, the Observatory was reorganized and meteorology and astronomy were separated.
The Sun Dome for monitoring the Sun with several Zeiss telescopes and CCD cameras was built in 1958.

Since 1990, the "Astronomical Institute of the Romanian Academy" has three observatories in Bucharest, Cluj-Napoca and Timisoara, comprising several scientific research facilities. 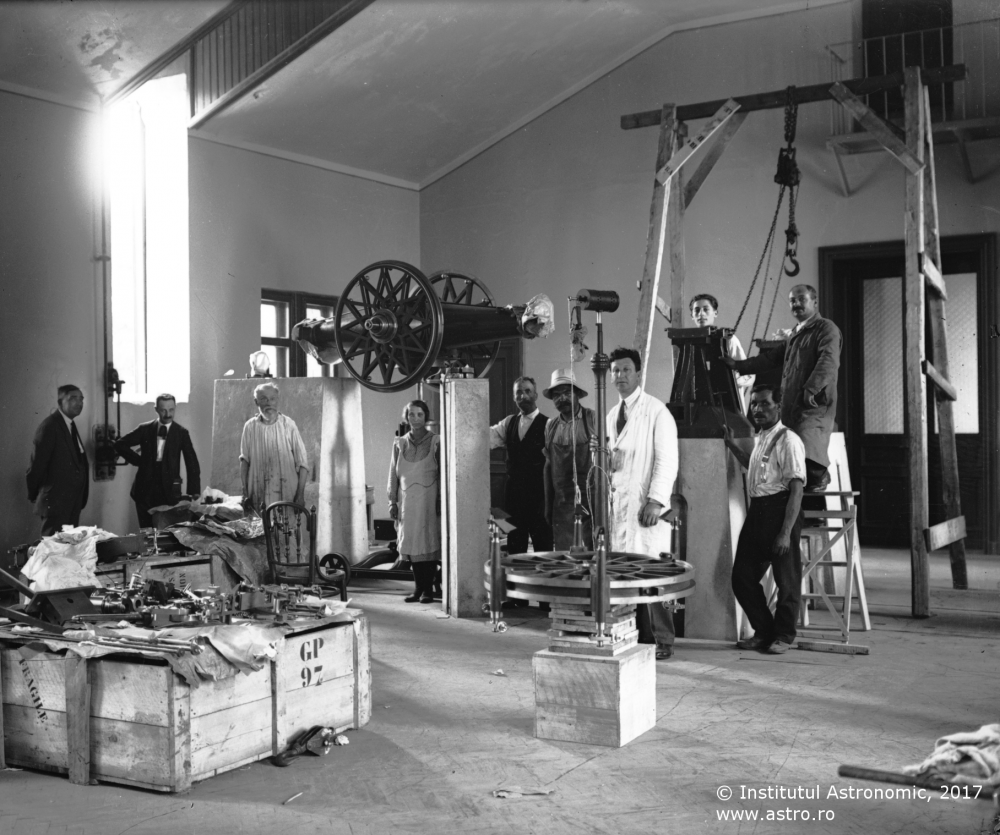 Fig. 6a. Astronomical Institute of Romania with Meridian Hall, Gautier-Prin-telescope, installed in 1926 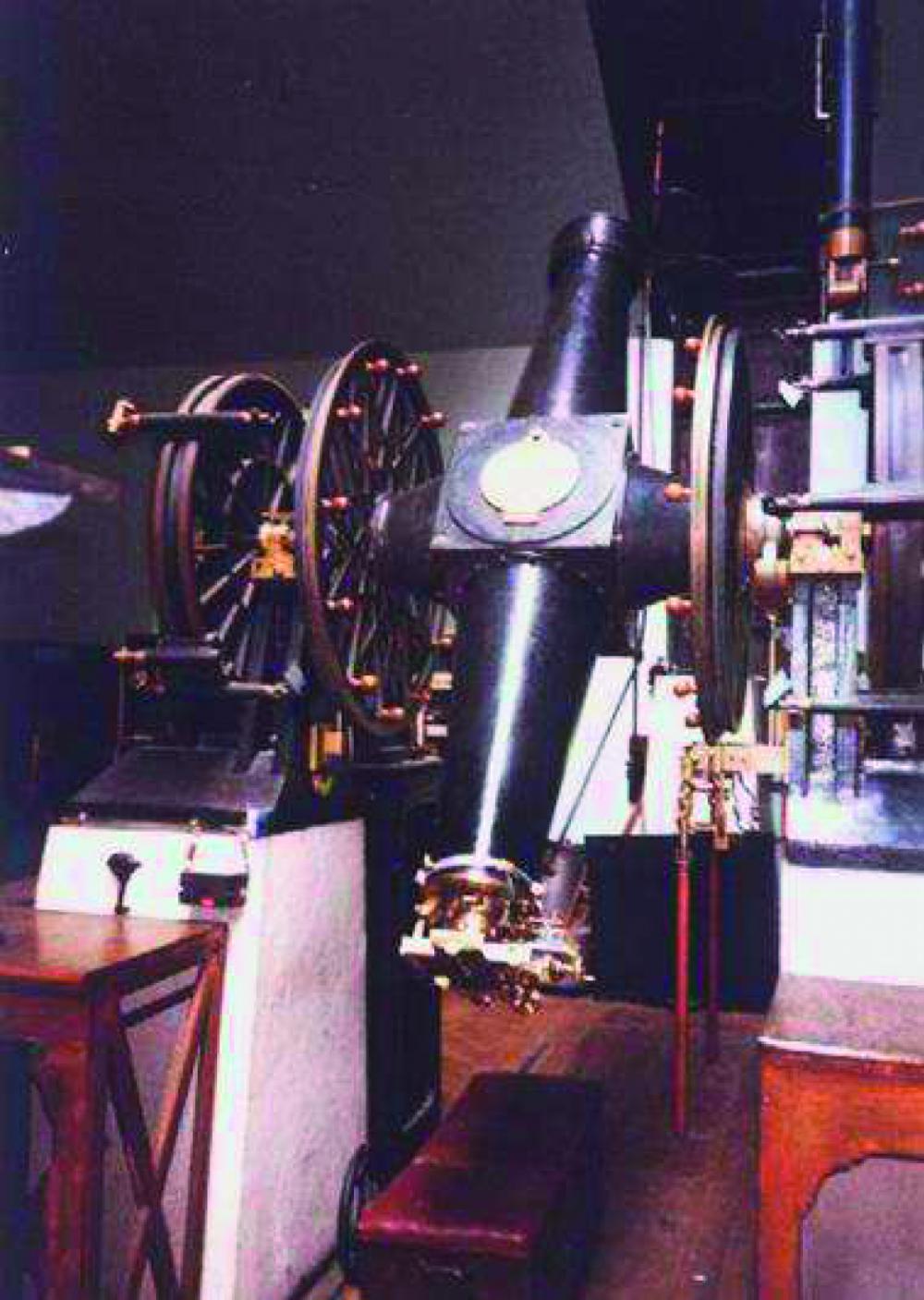 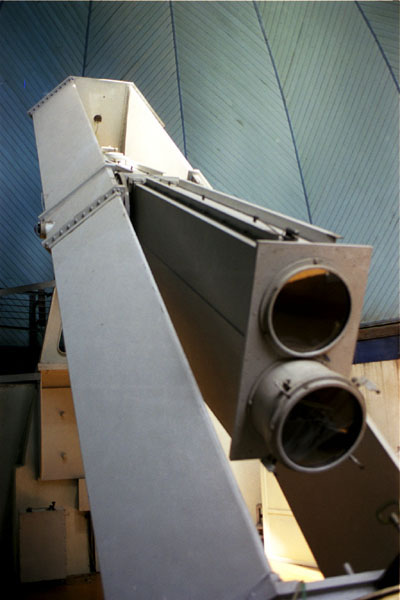 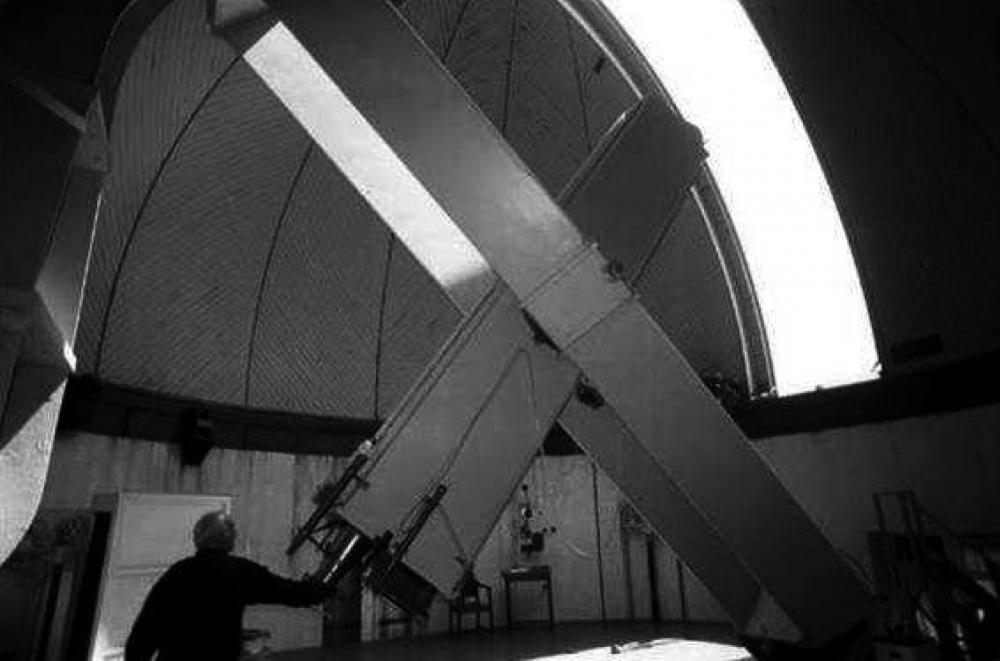 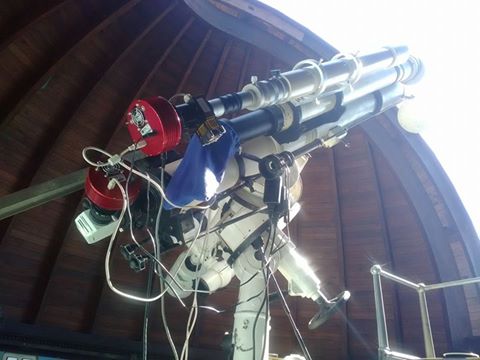 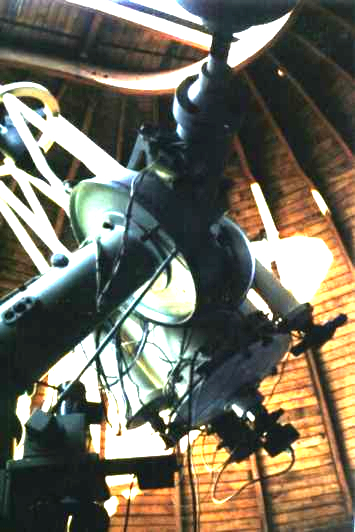 The Bucharest Oservatory is well preserved.

The Bucharest Observatory is still used for astrophysical research.
In 1999, a Planetarium was added to the northern side of the main building, built by the architect Octav Dimitriu the civil engineer Radu Popescu. 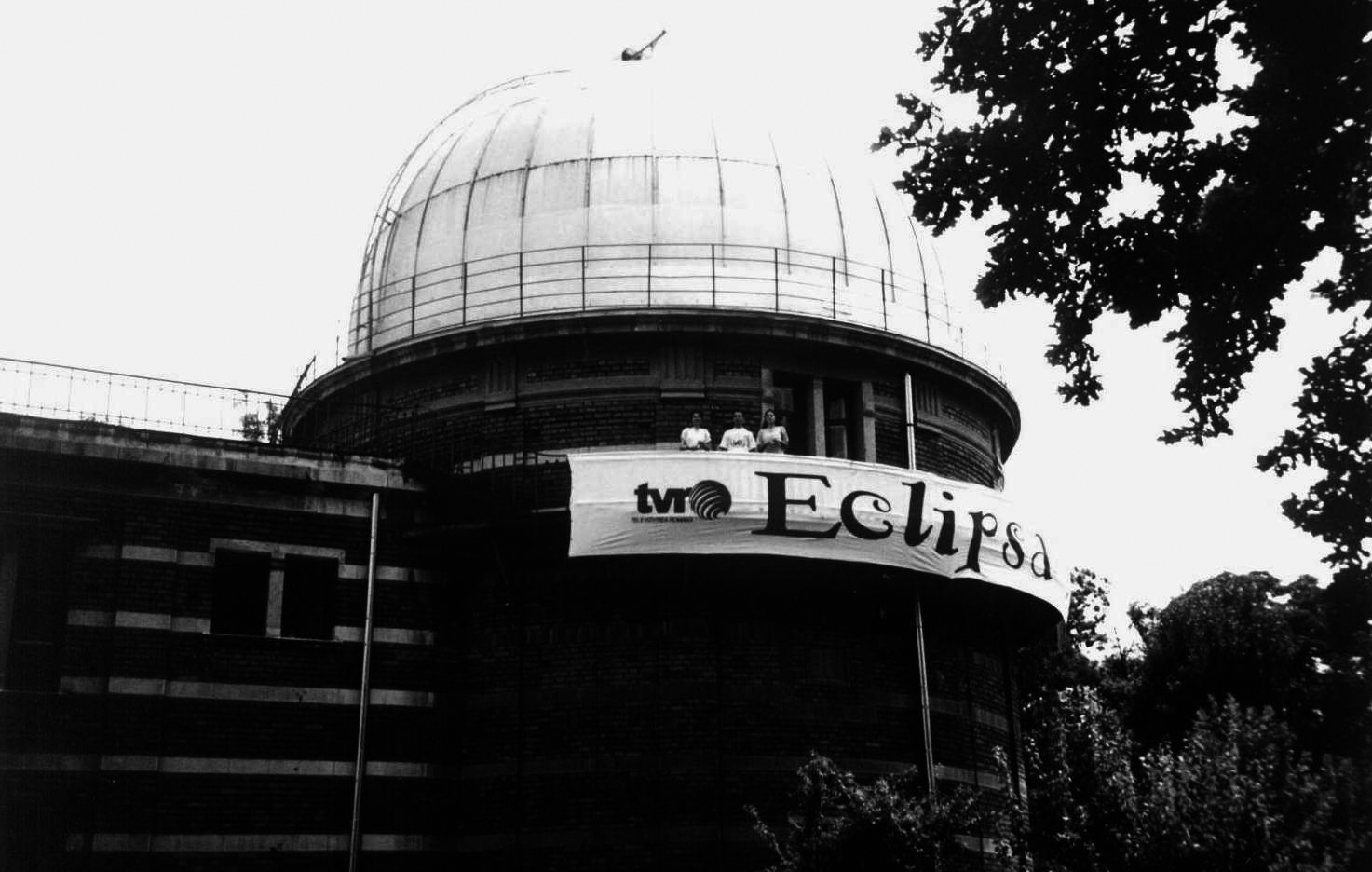 The Bucharest Observatory is still used for astrophysical research.
Since 1990, the Astronomical Institute of the Romanian Academy has three observatories -- not only in Bucharest, but also in Cluj-Napoca (1921--1934, demolished in 1977, new building in 1982) and Timisoara (1962), comprising several scientific research facilities. 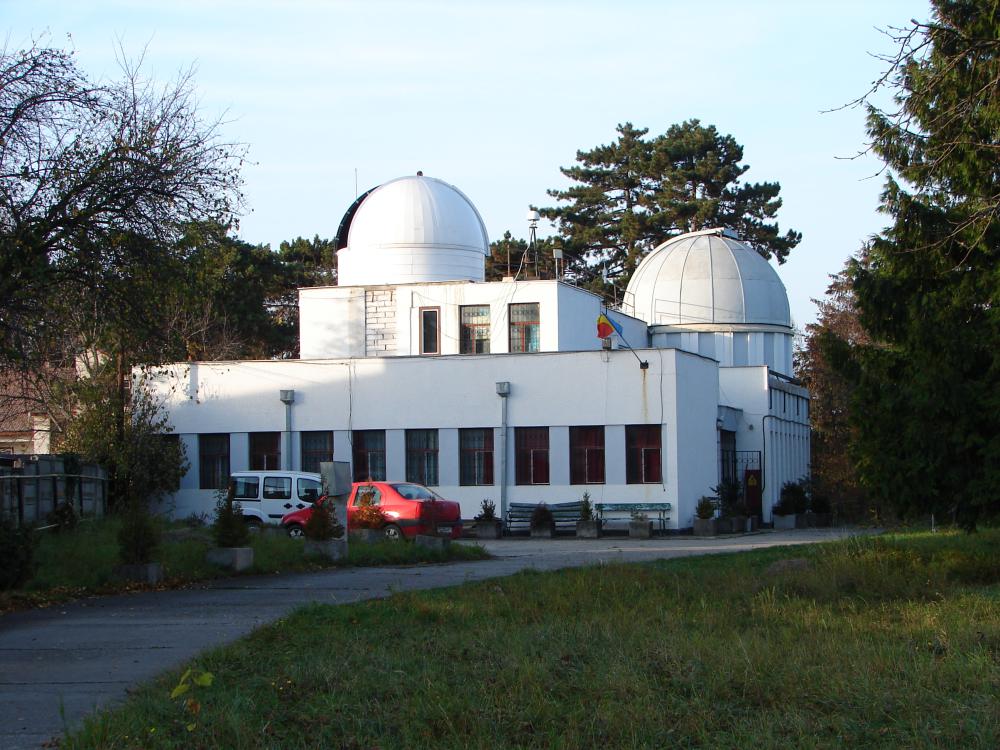 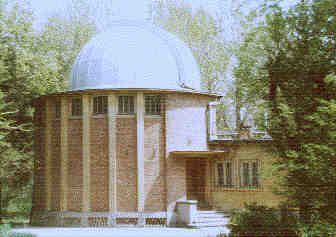