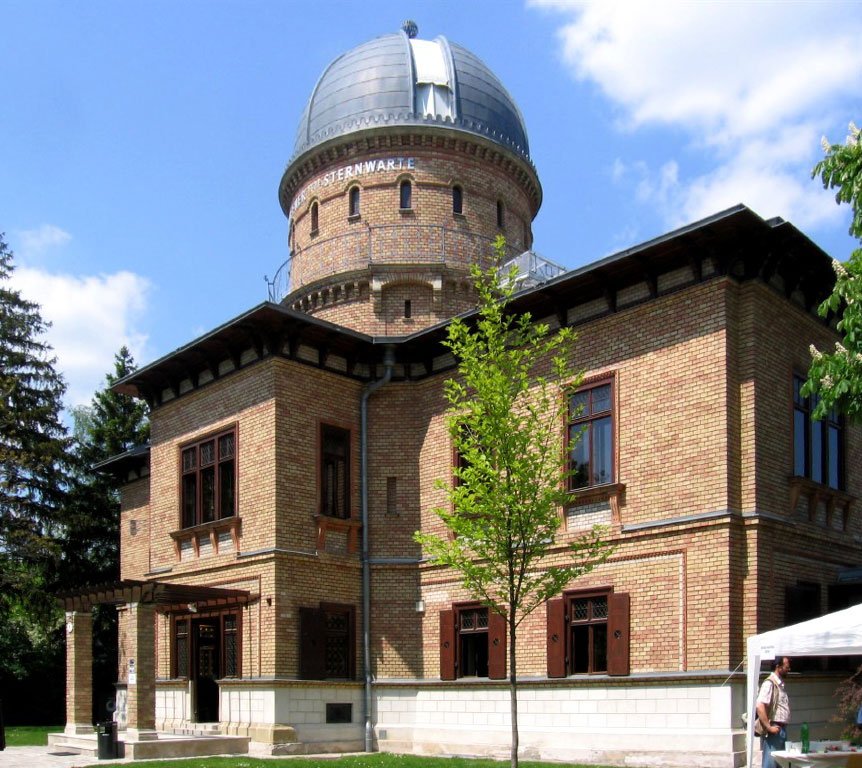 The beer brewer Moriz Edler von Kuffner (1854--1939) was a generous patron of the Kuffner Observatory’s construction, equipment, and operation, and thus created a private research institute of highest reputation.

In 1884/86 (extended in 1890/92 with the Heliometer dome), the Kuffner Observatory in Vienna-Ottakring was built -- West of the Ottakring cemetery -- as a private research institute according to the plans of the k.k. Baurat (building consultant as a civil servant) Franz Ritter von Neumann jun. (1844--1905); it has been a listed building since 1977. The main building has cross shape (25m x 19m) with the dome in the center in the 3rd floor, to the West the meridian circle in the first floor, to the North the vertical circle also in the first floor. 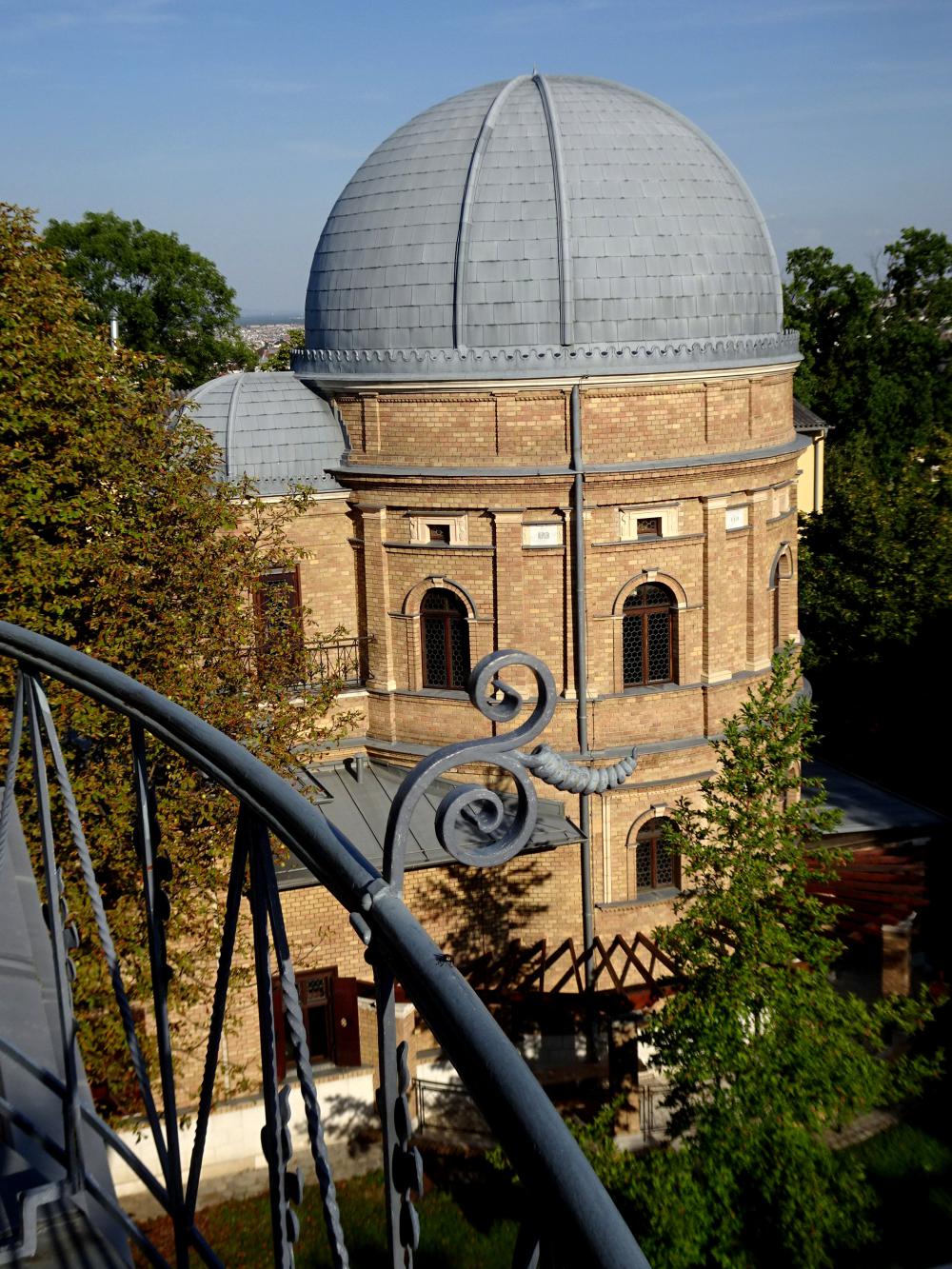 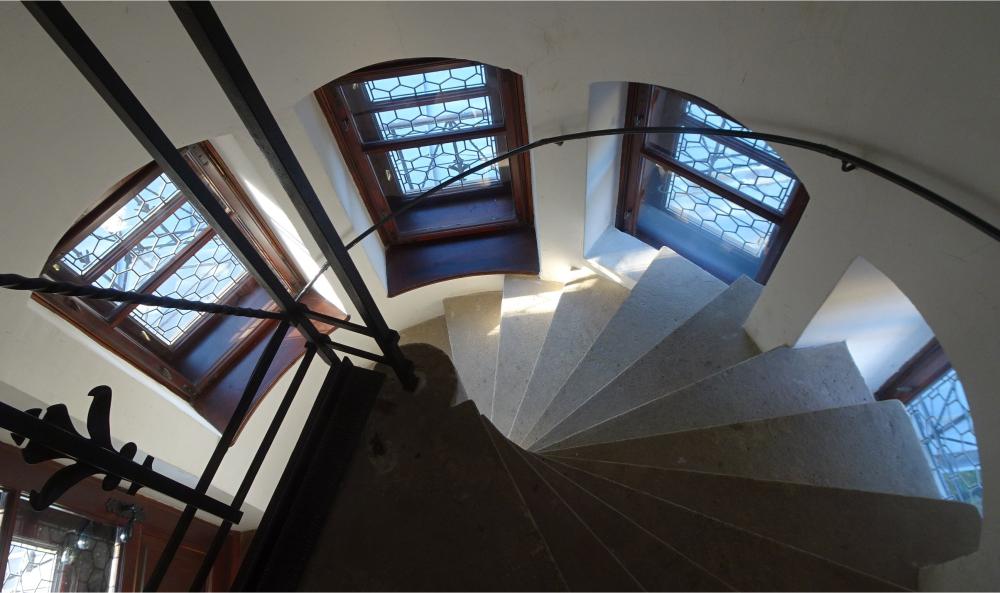 In the Heliometer dome was the library in the first floor, the lecture room in the cellar. In 1892, Moriz von Kuffner decided to build an additional flat for the second assistant in a wing of the building to the north, and, about 100m east of the observatory, a villa for the director (Johann Staud-Straße 8, now privately owned). The total built-up area of the observatory, including the outbuildings, was about 1,150 square metres, and the construction costs amounted to about 170,000 guilders.

In the beginning, since 1886, stellar position measurements, time keeping, stellar parallaxe, were in the focus of scientific research.

Around 1869, the Astronomische Gesellschaft (AG, Astronomical Society) initiated the AGK star catalogues, AGK1 for the declination +80° to -2°. (published between 1890 to 1908/12). Sixteen observatories from different countries participated in the work, which more than 100,000 stars; sometimes observatories had to be replaced by others. had to be replaced by others: Kazan / Russia, Berlin, Christiana (Oslo) / Norway, Helsingfors (Helsinki) / Finland, Gotha, Harvard Cambridge / USA, Bonn, Chicago / USA!Lund / Sweden, Leiden / Netherlands, Leipzig, Albany (New York) / USA, Nicolayev / Ukraine, Strasbourg, Vienna, Washington / USA, Algiers (Algeria) / French North Africa. The declination zones were extended with the help of La Plata and Córdoba, Argentina, extended to -80°.
In this Zone Catalogue AGK1 of the AG, 8,468 stars in the declination zone -6° to -10° were measured in Kuffner Observatory with the Meridian Circle, and published in the observatory’s publications. Finally, after 40 years of work, a standard work for celestial surveying was produced with more than 100,000 stars in 15 volumes, published in 1908, the Katalog der Astronomischen Gesellschaft, 1. Abteilung (AGK1). Only in 1912, the Cambridge Observatory published it’s results as the last southern zone.

In 1896, Leo de Ball initiated studies on errors regarding the heliometer scales, the focus and dependencies on temperature. The results were used to start a major stellar parallax program with 252 stars from 2 mag to 6 mag. De Ball convinced other observatories like Remeis Observatory Bamberg and Göttingen Observatory, as well as the Yale Observatory to join in on this programme. From 1899 to 1908, the Kuffner Observatory published 16 stellar parallaxes -- that was about one eighth of all parallaxes measured worldwide. At this time, only a total of about 100 stellar (including those published by the Kuffner Observatory) parallaxes were known and published. 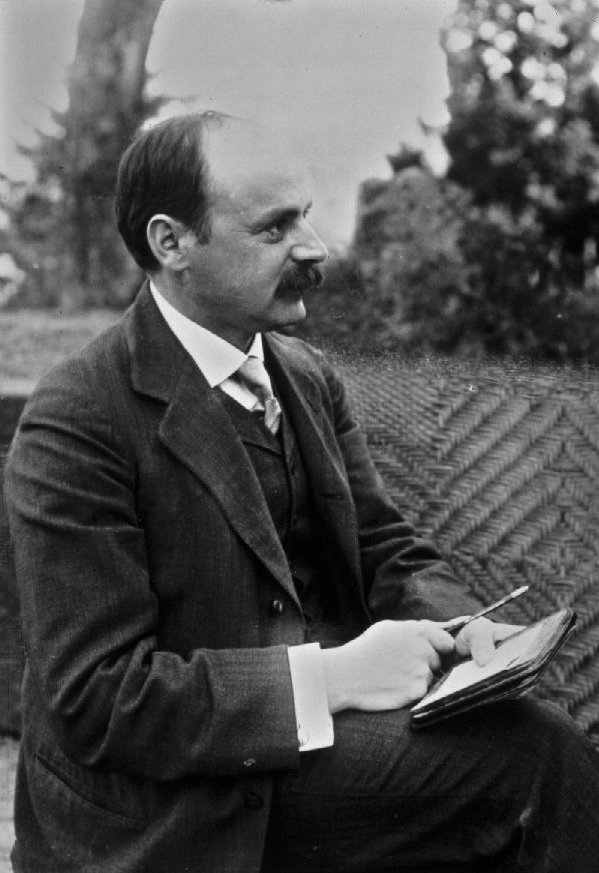 With Karl Schwarzschild the theoretical astrophysics started in Kuffner Observatory. He intensely used the large refractor in order to advance the use of photography, an astrophysical method, in astrometric work. He developed the method to determine the absolute magnitude of stars from photographic exposures. During this work, he discovered the Schwarzschild Law, regarding the accurate calculation of optical density in photographic material. 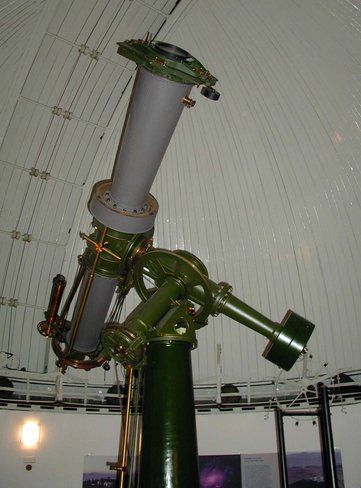 Moriz von Kuffner had his observatory equipped with high-quality instruments. The four main instruments were made by A. Repsold & Söhne of Hamburg (mount), Steinheil & Söhne of Munich (optics):
- the Large Refractor, 1884/86, objective 1887 -- it is still the third largest refracting telescope in Austria today,
- the Meridian Circle, 1884 -- the largest meridian circle in the Austro-Hungarian Monarchy, used with an impersonal micrometer
- the Vertical circle, 1890/1891 and
- the Heliometer, 1894 -- it is still the largest instrument of its kind in the world.
Thanks also to the instrumental equipment, the observatory developed into an internationally well-known research institute.

Kuffner Observatory as public observatory (since 1947)

In 1947, the Kuffner Observatory was reopened under the direction of Walter Josef Jaschek (1912--1980) and transformed into an institute of adult education and public observatory. The Astronomische Fachgruppe (Astronomical Section) organized public lectures.

The Kuffner Observatory is considered a rarity in the history of science and an important cultural heritage. 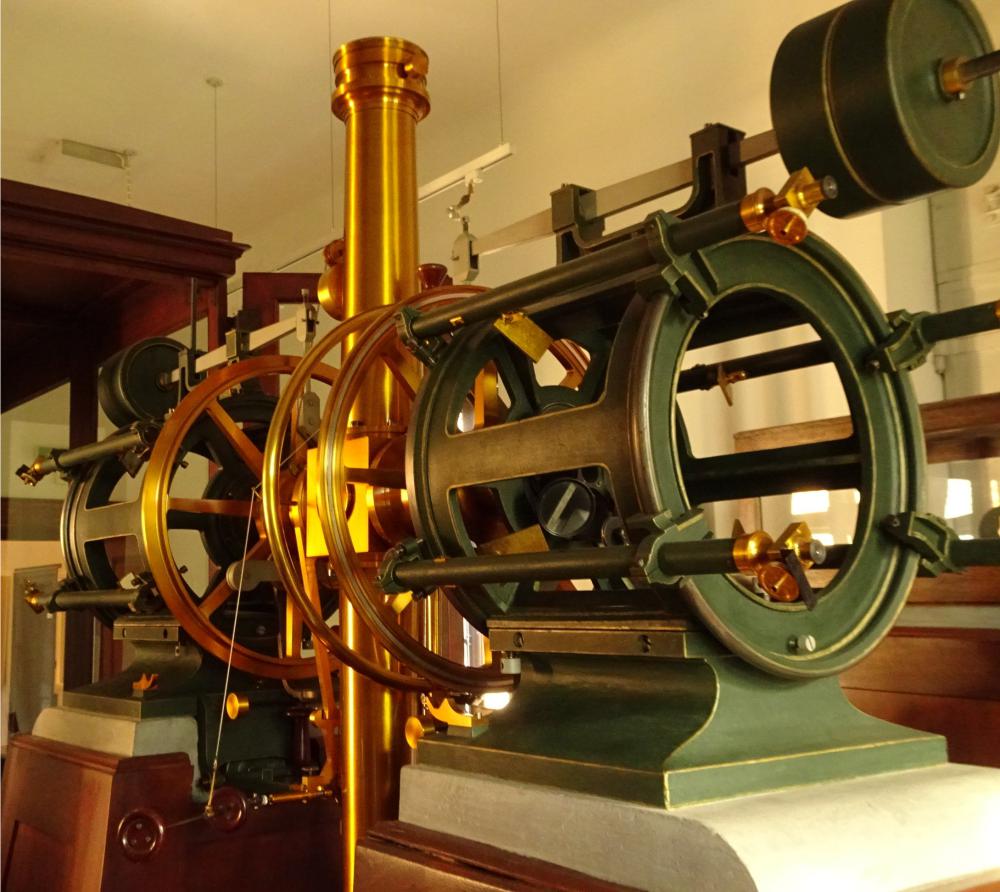 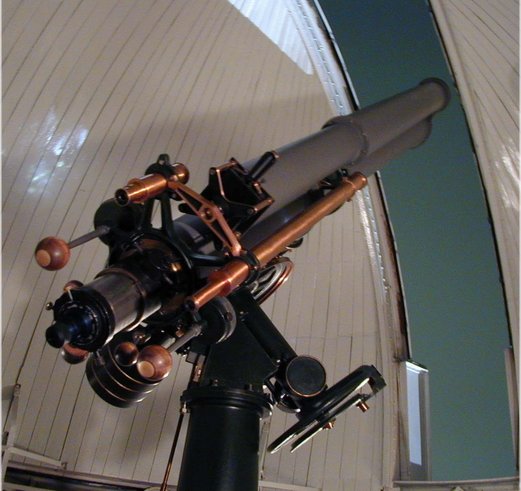 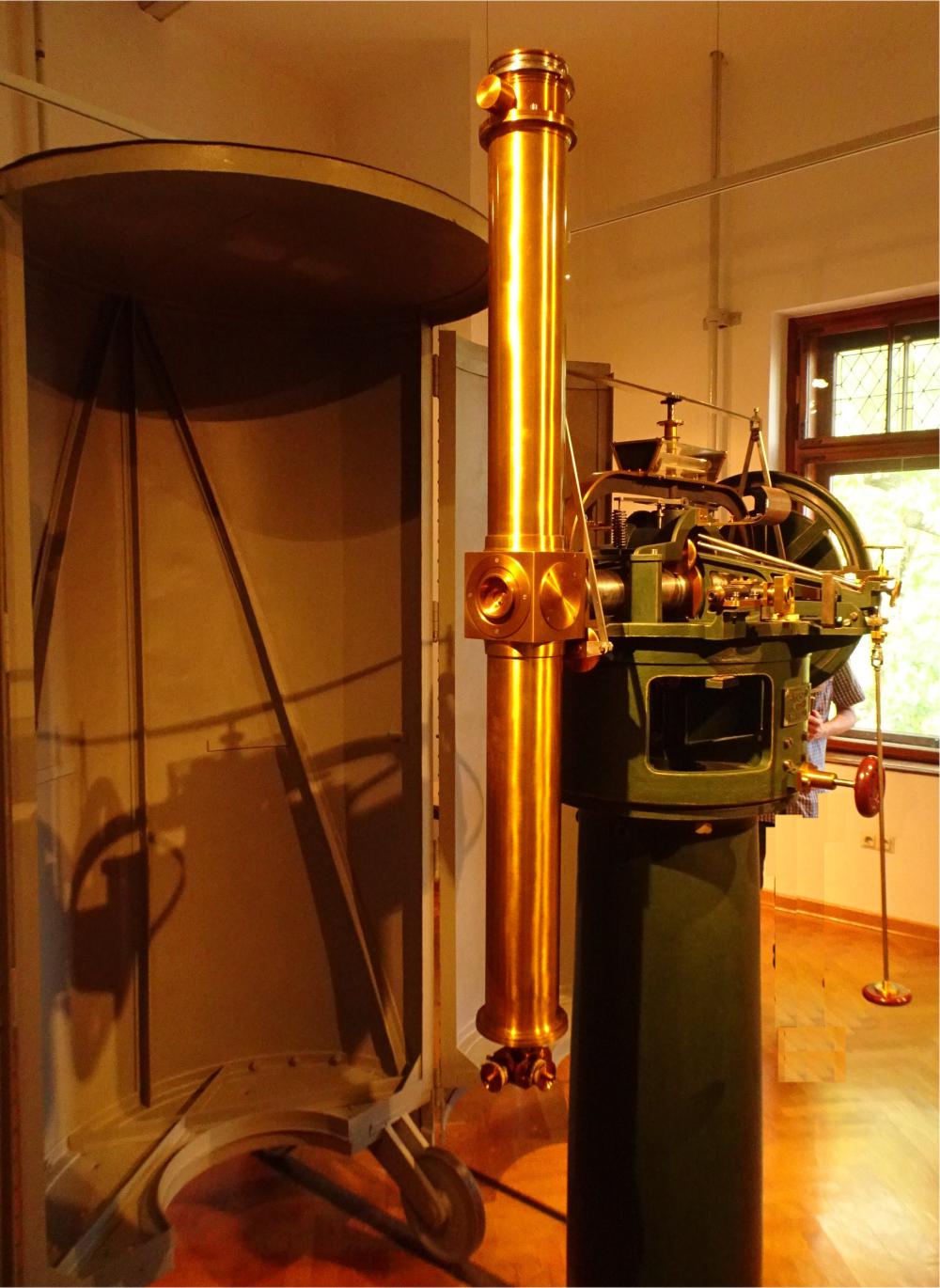 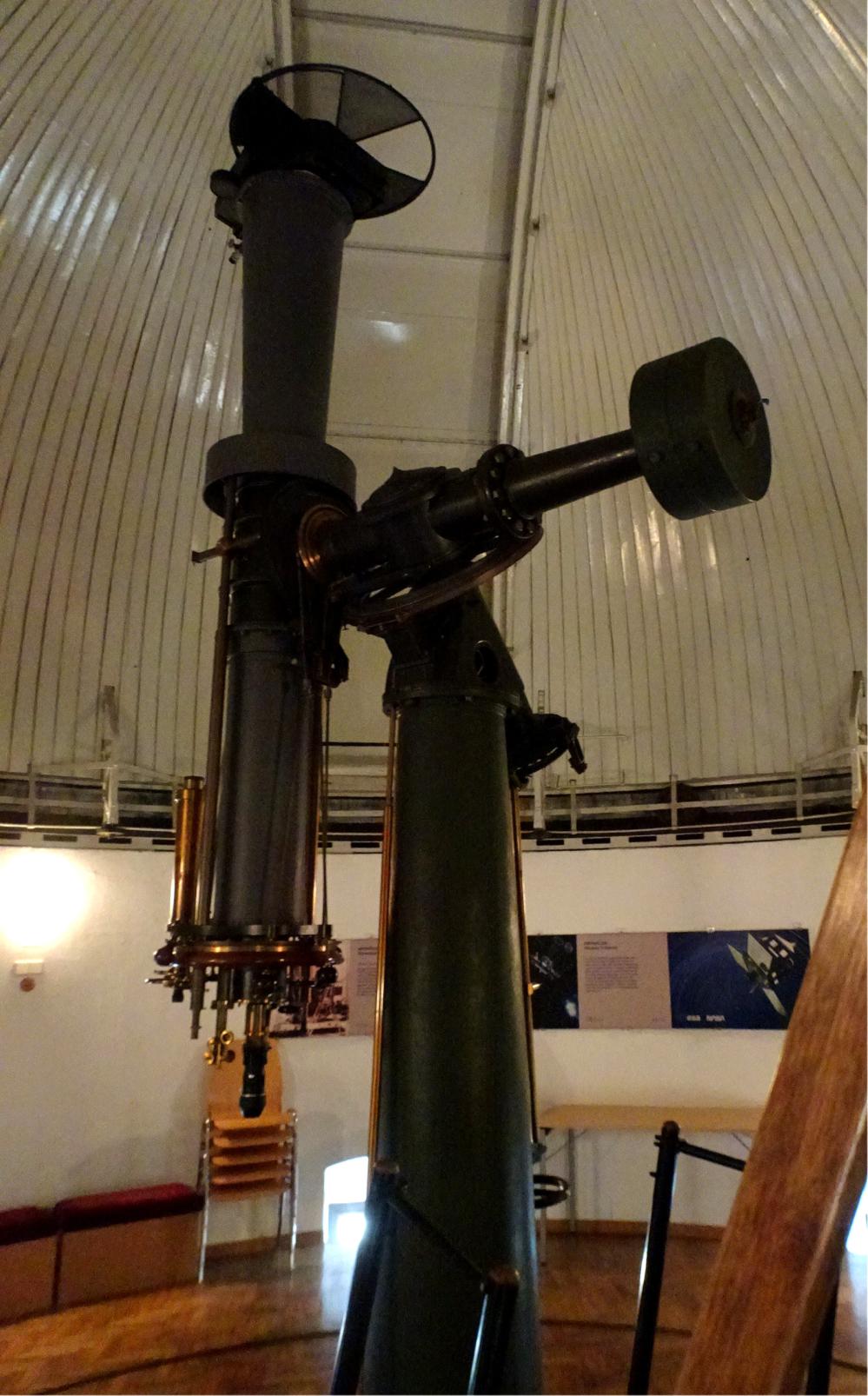 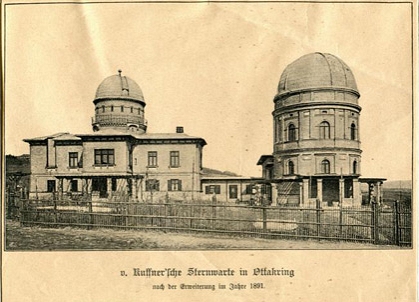 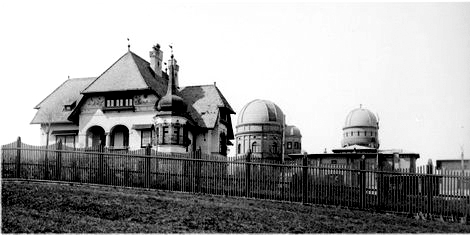 Fig. 6b. Kuffner Observatory and Villa of Director in Vienna-Ottakring (1884/86), 1900 (© Österreichische Nationalbibliothek) 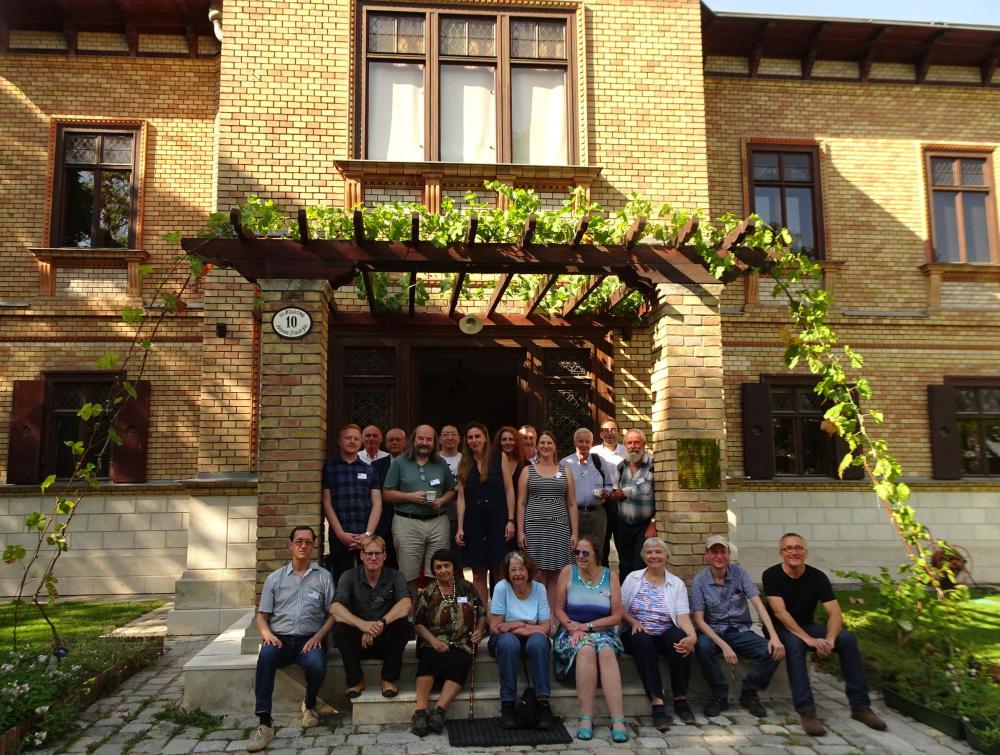 Fig. 6c. Kuffner Observatory in Vienna-Ottakring (1884/86) during the meeting of the Working Group History of Astronomy
in the Astronomical Society in Vienna 2018 (© Gudrun Wolfschmidt)

In 1950, the Kuffner Observatory was sold by the Kuffner family to the building cooperative HEIM. Then in 1987, it was sold to the City of Vienna, which renovated it from 1989 to 1995 (about some 2 Million Euros were spent for this project). In October 1995, new management and educational operations began under the direction of the Ottakring Adult Education Centre.

Already in 1977, the building was listed as a historical monument (BDA: 41200, Objekt-ID: 41669). Together with the central parts of the nearby Starchant settlement, it also forms the Kuffner Observatory building protection zone defined by the City of Vienna.
This step prevented existing plans to break down the observatory and to build three residential buildings from being executed.

In addition to the well restored buildings, the original instrumentation is also refurbished and preserved in perfect shape -- and they are operational for the public star gazing. In 2018, thanks to a generous grant by the great-grandchildren of Moritz von Kuffner, both the Large Refractor and the Heliometer received a major maintenance and restauration service.


The famous <i>Repsold observing chair</i> of the Heliometer was restored (2022) with funds from the "Eberstadt Kuffner Global Fund" and a grant from the "Bundesdenkmalamt" (Federal Monuments Office), cf. <a href="http://kuffner-sternwarte.at/2021/Heliometer%20fahrstuhl%20HD%20NG.m4v" target="_blank">video</a> 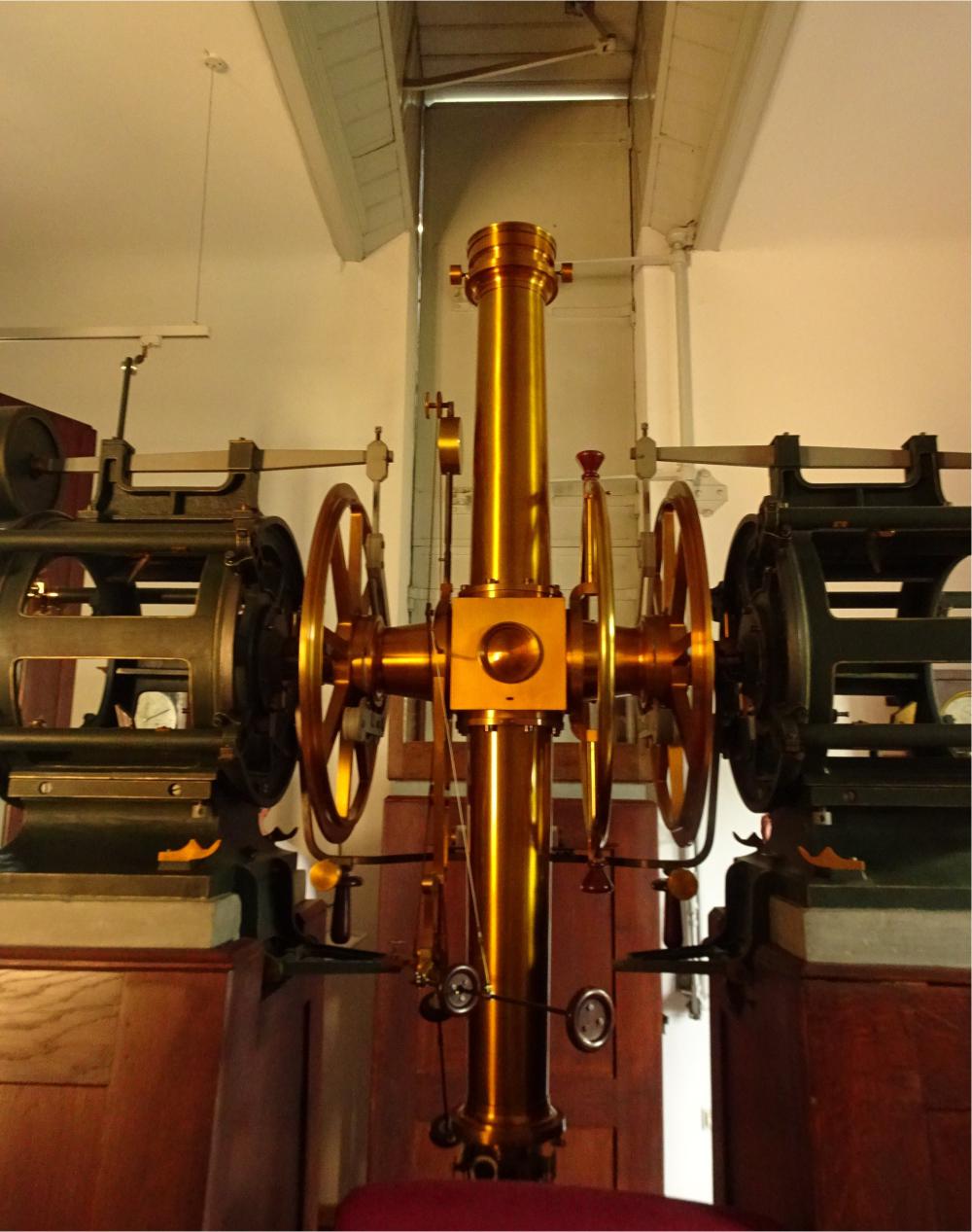 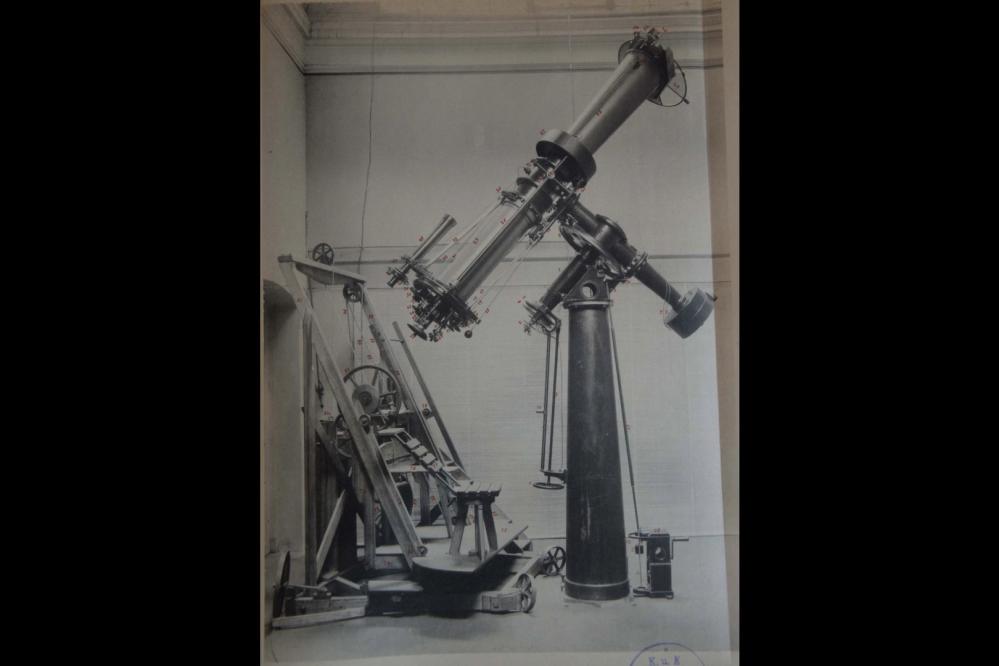 Fig. 6e. Repsold observing chair of the Heliometer, made by A. Repsold & Söhne of Hamburg 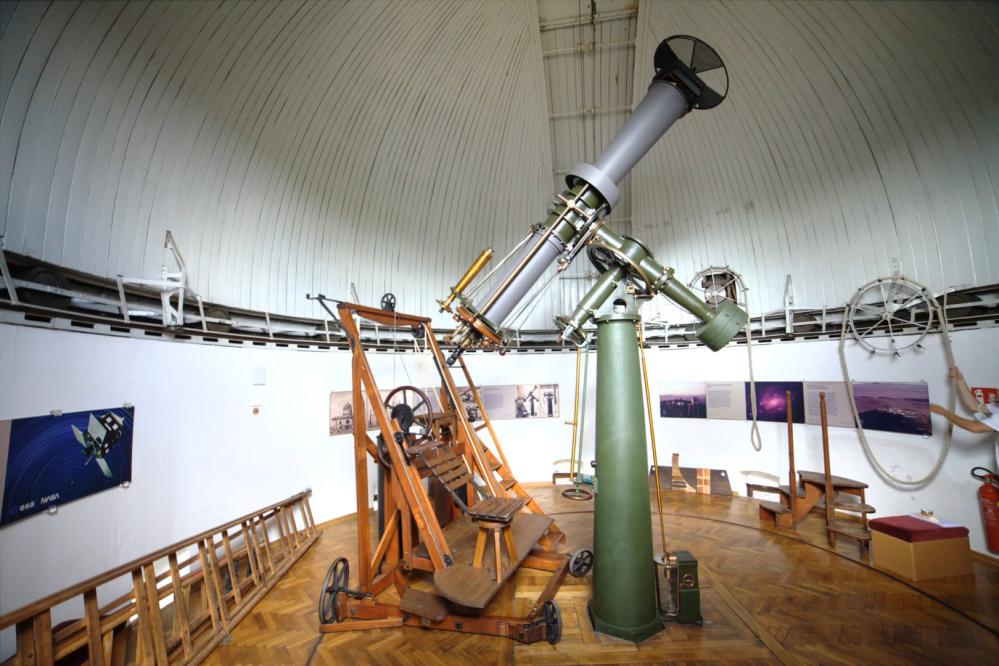 Fig. 6f. Repsold observing chair of the Heliometer, made by A. Repsold & Söhne of Hamburg

The Kuffner Observatory in Vienna-Ottakring is a highly appreciated private research institute until about 1900. Almost no private observatory achieved such scientific significance.

The observatory is involved in various national as well as international projects. Some of the topics are: