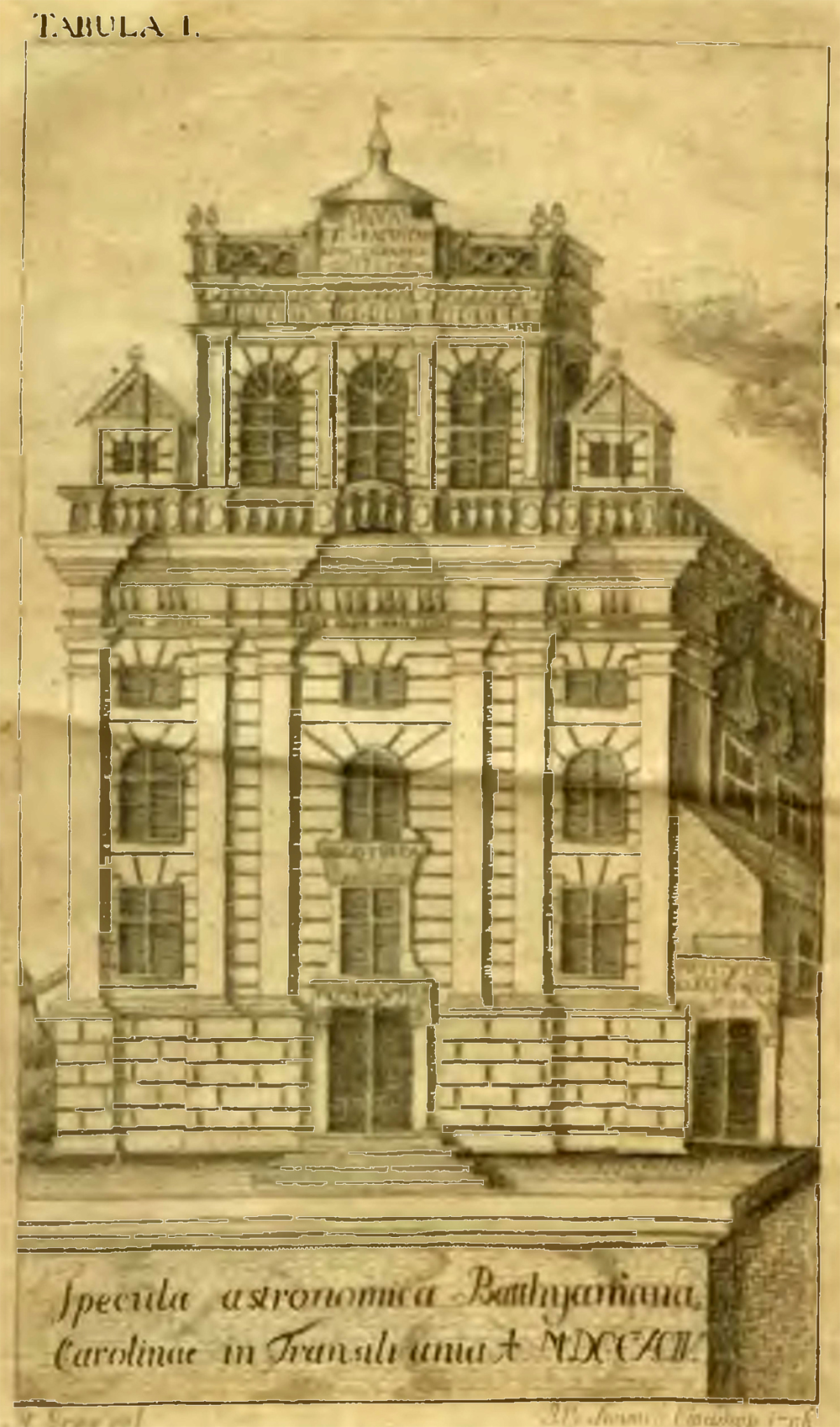 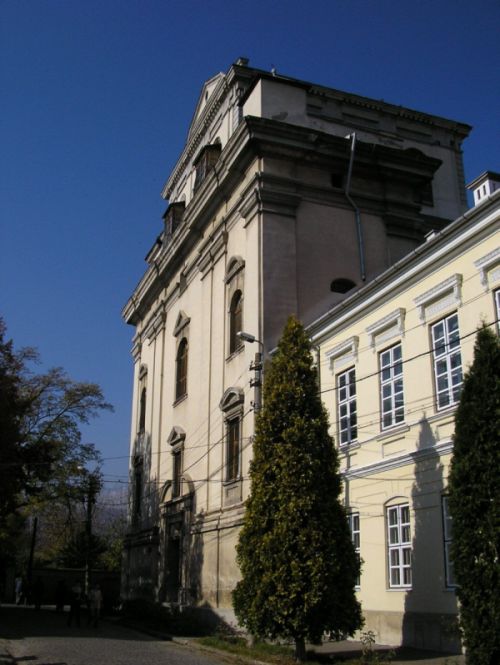 Alba Iulia in Transylvania became part of the Habsburg Monarchy in 1711, when the construction of the present star shaped fortress began. The town was renamed "Karlsburg" after the builder Charles VI (1685--1740), Holy Roman Emperor from 1711 to 1740.

Ignác (Ignatius, Ignaz) Batthyány (1741--1798), Bishop of Transylvania, was very interested in astronomy, and erected his private observatory in Cluj-Napoca.
The "Batthyneum", originally donated as a monastery, was converted into a multifunctional cultural institution, a Baroque Library with the country’s first observatory, by the Bishop between 1792 and 1798. In addition, he donated a foundation of 38,000 gold Forints for the maintenance of the institute, and organized payment for the permanent position of astronomer-canon (canonicus astronomus).

The interior of the abandoned Trinitarian Church was divided into three floors: a Typographia on the lower floor, a Library on the middle floor, and a Urania, an astronomical observatory, in the upper storey. The collection of the Library of more than 60,000 documents and far more than 11,000 manuscripts, incunabula and rare books from the 13th-18th centuries has been preserved to this day. 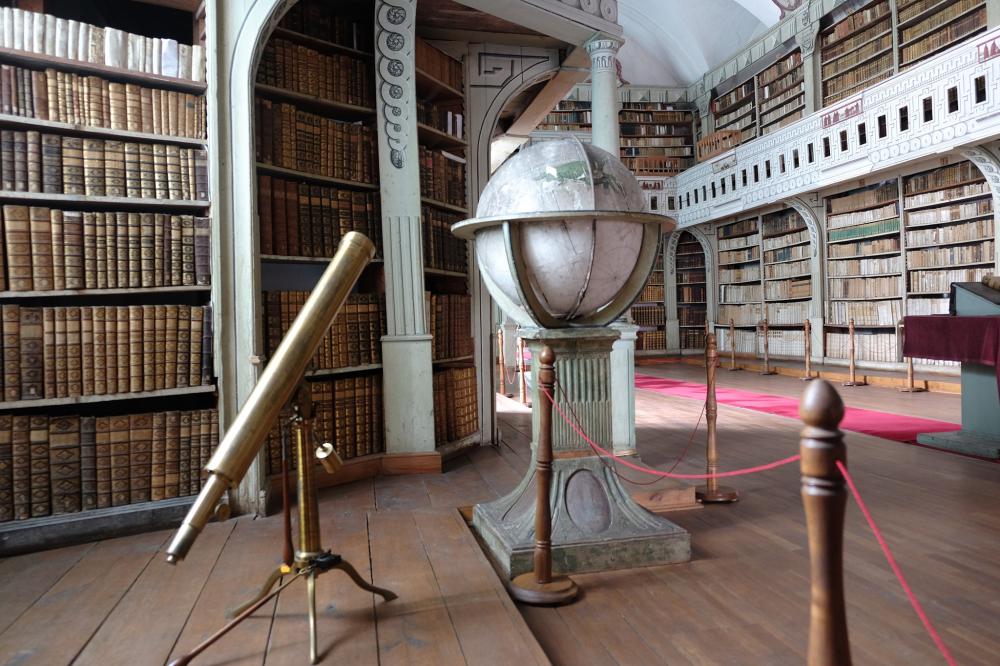 Astronomy experienced one of its golden periods in the second half of the 18th century and was perhaps considered one of the most international sciences of its time. Its leading figure, the Hungarian-born Viennese Jesuit Maximilian Hell (1720--1792), helped to establish several observatories in Hungary. 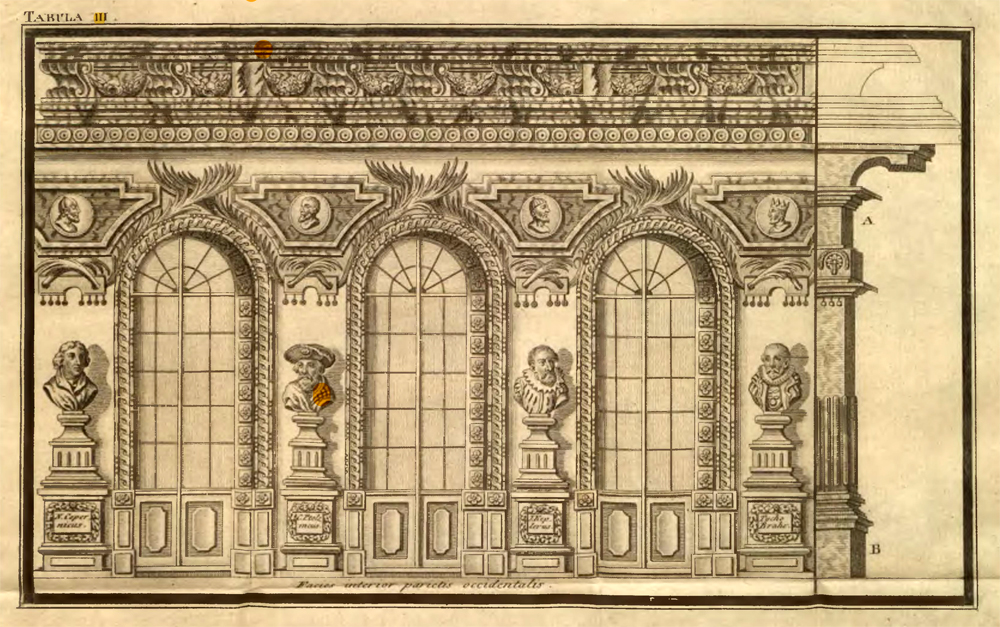 Her contemporary expertise is preserved in Karlsburg not only the first yearbook of the observatory, but also the still preserved, the representative late Baroque interior of the observatory. Its side walls are adorned with a portrait gallery of sixteen outstanding astronomical science in painted oval portraits in painted oval portraits. Besides Ptolemy, Copernicus, Kepler, Tycho Brahe and Maximilian Hell, there are also portraits of two contemporaries who were still alive at the time, that of Franz de Paula von Triesnecker, who had headed the observatory at University of Vienna, as well as that of Gottfried van Swieten. This modern self-image of astronomy as a science shows that the astronomers in Karlsburg follow the greatest ancestors of astronomy. It was still planned to show the the charitable influence of astronomy on the progress of influence of astronomy on the progress of mankind.

The main activities of the observatory were time keeping, meteorology, and astronomical surveying.

The Astronomical Observatory in Alba Iulia was in use until 1860.

The Astronomical Observatory in Alba Iulia was built on the last floor of the former Trinitarian church, and was equipped with instruments brought from Vienna. Mártonfi, Antal (1750--1799), Jesuit and first director of the Batthyány Observatory, provides in his book Initia astronomica speculae Batthyanianae Albensis in Transylvania (1798) a complete list of his instruments. He studied astronomy with Maximilian (Miksa) Hell (1720--1792) in Vienna between 1788 and 1792 at the expense of Transylvanian bishop Ignác Batthyány. 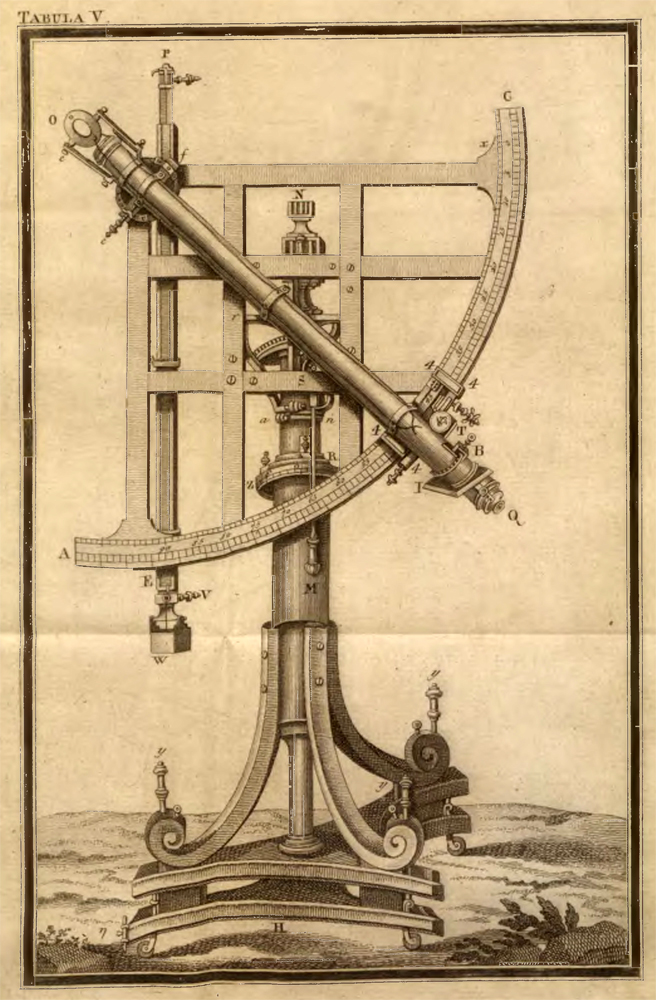 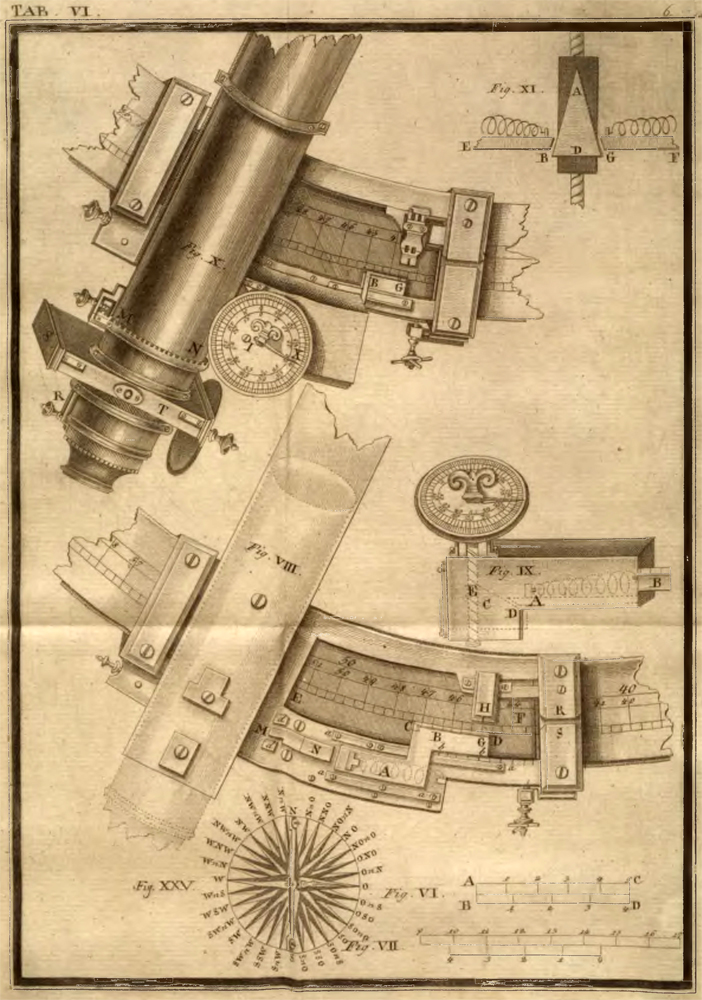 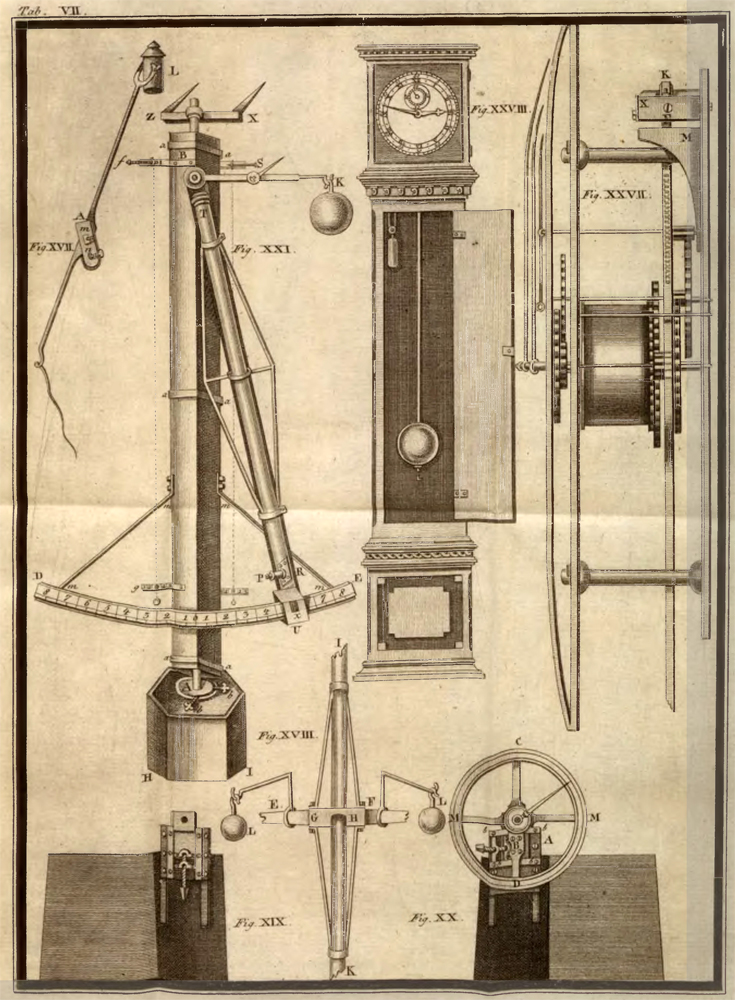 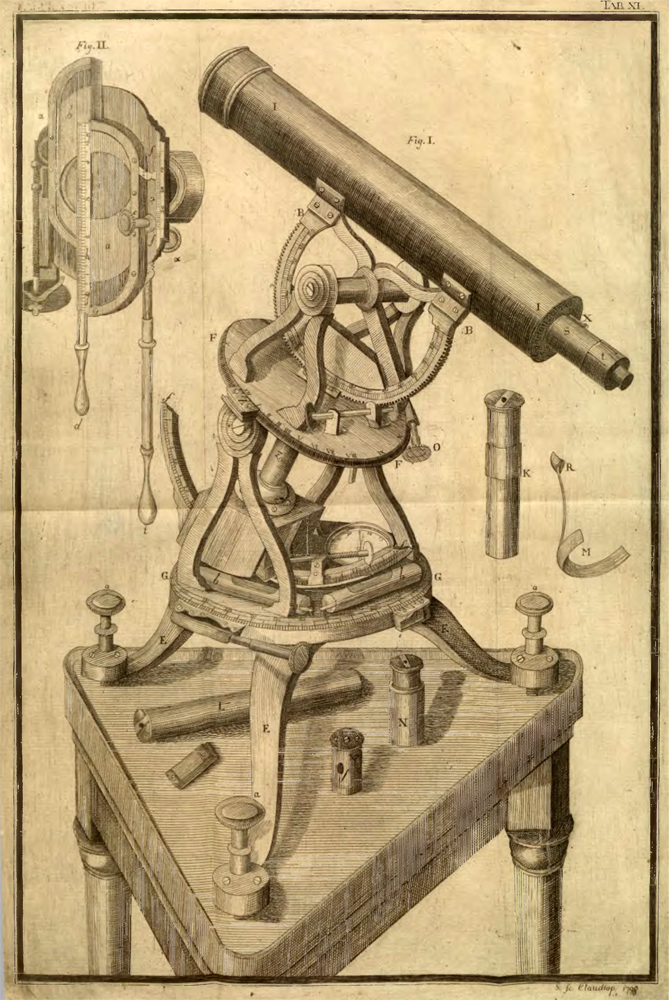 The Astronomical Observatory in Alba Iulia is no longer existing, but the building with the library is still there.

The Building of the Library is under monument protection.

The Batthyneum Library is still in use. Some instruments are preserved there, like globes and telescopes. 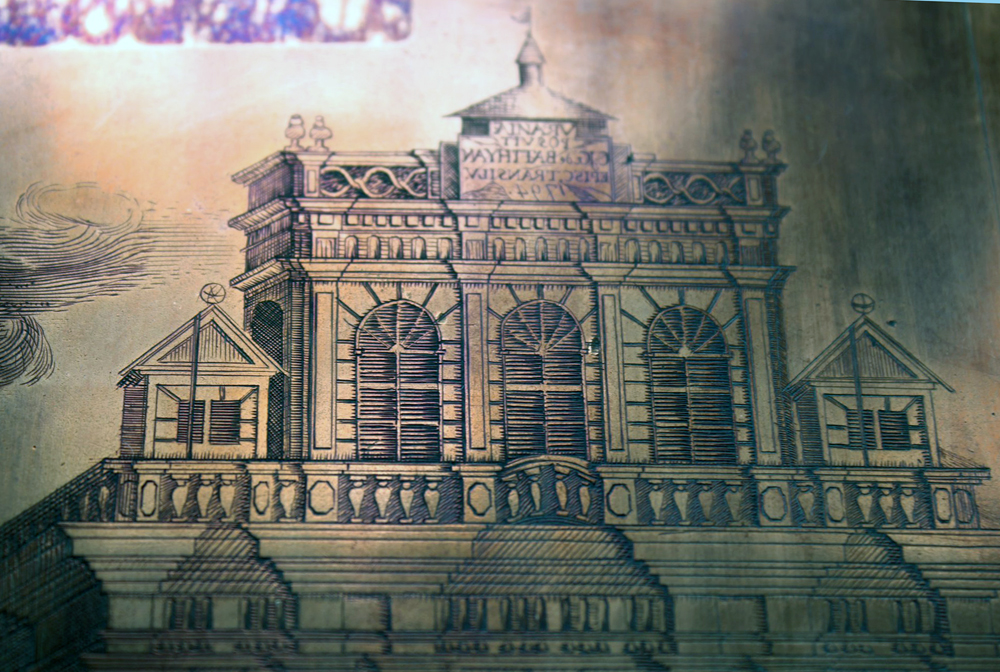 The Astronomical Observatory in Alba Iulia is no longer existing. 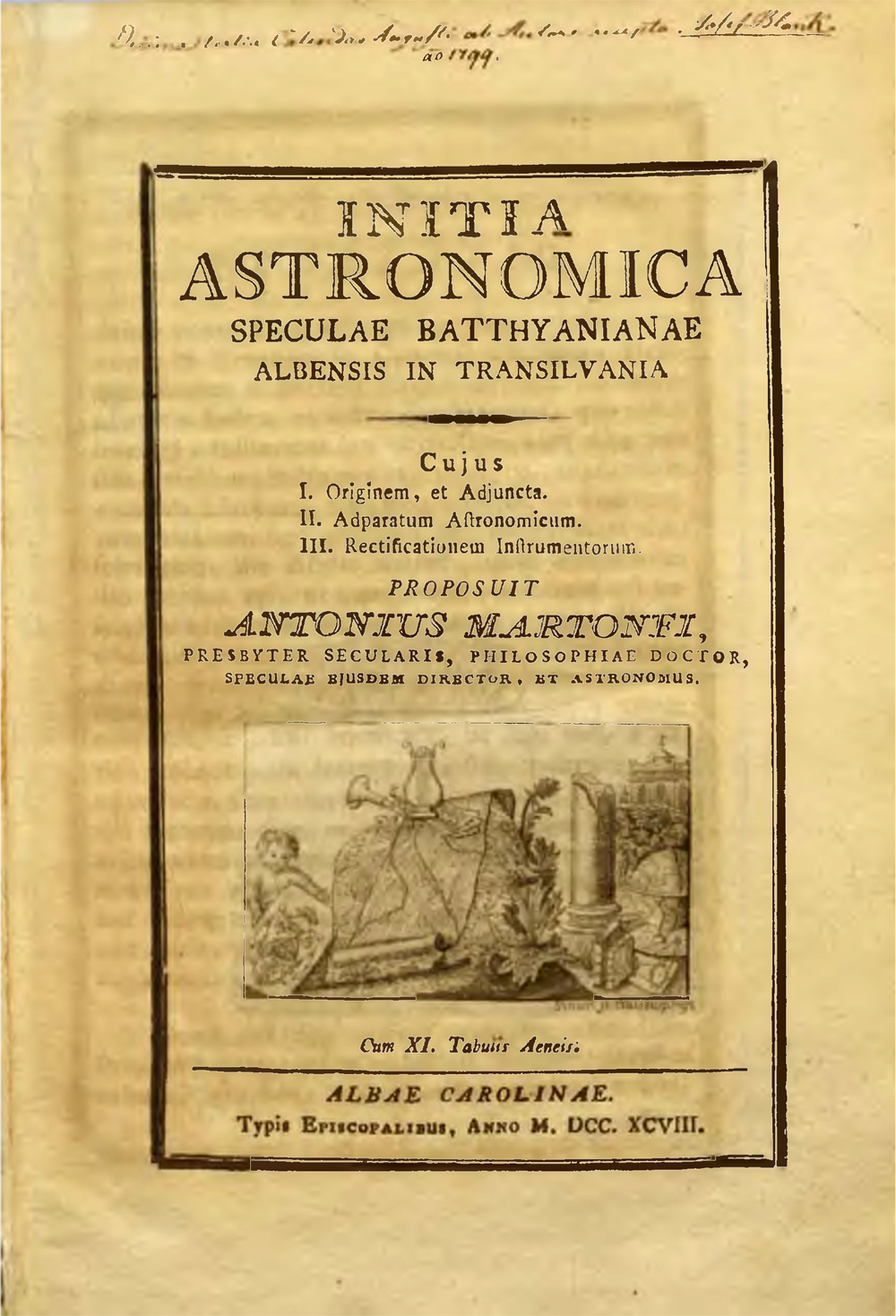