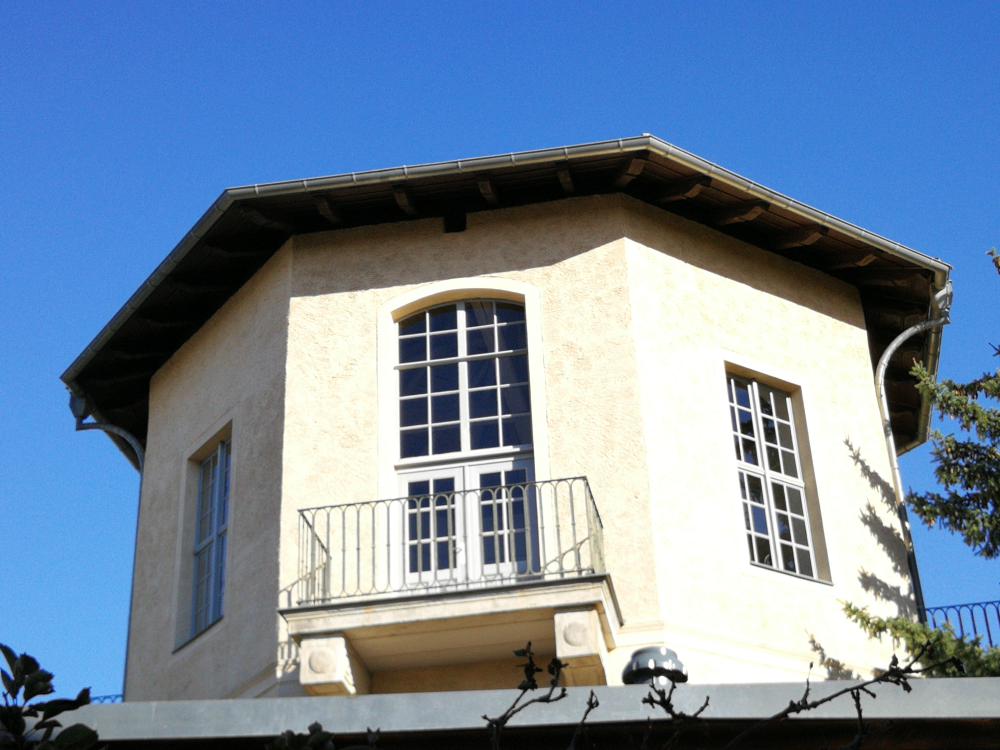 It was not until the late 18th century that the university was able to construct its own buildings for scientific research. The chancellor of Halle University, Carl Christoph von Hoffmann (1735--1801), designated the Botanical Garden, which had belonged to the university since 1698, as the location for the observatory, as money for suitable land purchases was not available. An avenue of chestnut trees connected the observatory with the entrance to the botanical garden.

Through the mediation of Baron Karl Abraham von Zedlitz und Leipe (1731--1793), Carl Gotthard Langhans (1732--1808), the creator of the Brandenburg Gate in Berlin, was won as architect. Zedlitz was Prussian Minister for Academic Affairs and a friend of Hoffmann’s at the University of Halle. 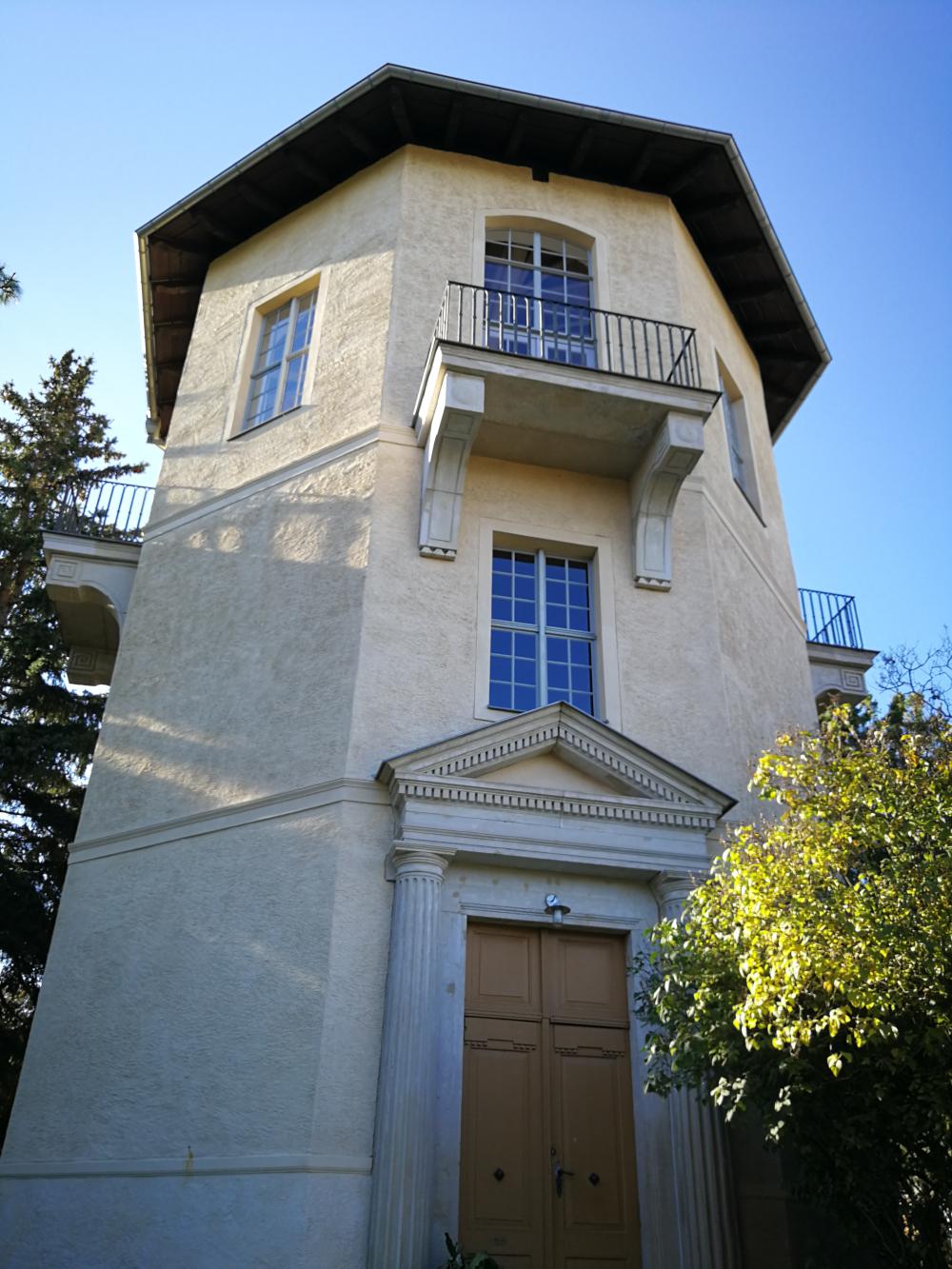 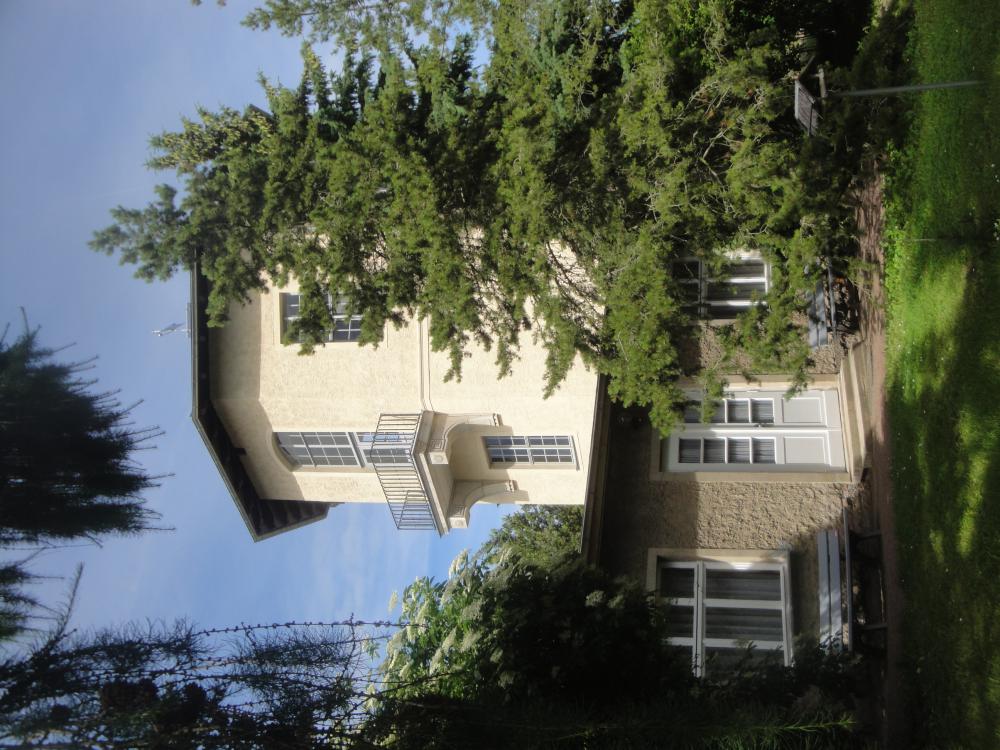 The Halle Observatory was built in 1788 and has the shape of an octagonal tower (octagon with a lateral length of 3.2m, and a height of 12.5m), inspired by the Tower of the Winds (Aérides, Horologium des Andronikos, 1st century BC), near the Akropolis in Athens.
The Halle Observatory costed 5050 Thaler, for the instruments was included an amount of about 1800 Thaler. The octagonal tower is three storeys high and has four balconies on the top floor (these were added for observation, they do not exist on the Tower of the Winds). The balconies are strictly aligned with the cardinal points. The entrance is flanked by Tuscan columns.
On the ground floor is the vestibule for the attached Meridian Hall. The first floor housed a larger library, which was transferred to the Halle University and State Library in 1923. It is still kept there today as a special collection.
The refractor hall was located on the top floor. In 1826, the interior was remodelled; but the exterior Doric portal architecture, designed by Langhans, has been preserved.

Today, the observatory, located on the grounds of the Botanical Garden of the city of Halle (Saale), is considered the oldest building erected by the University of Halle and, along with the main university building (Löwengebäude), the most important example of classicist architecture in Halle -- long before Karl Friedrich Schinkel (1781--1841) became famous with neo-classic buildings, also with observatories like Berlin, New Observatory (1835) and Bonn Observatory (1844), as well as Christiana Observatory [today Oslo], 1833, designed by Christian Heinrich Grosch (1801--1865) and Schinkel. 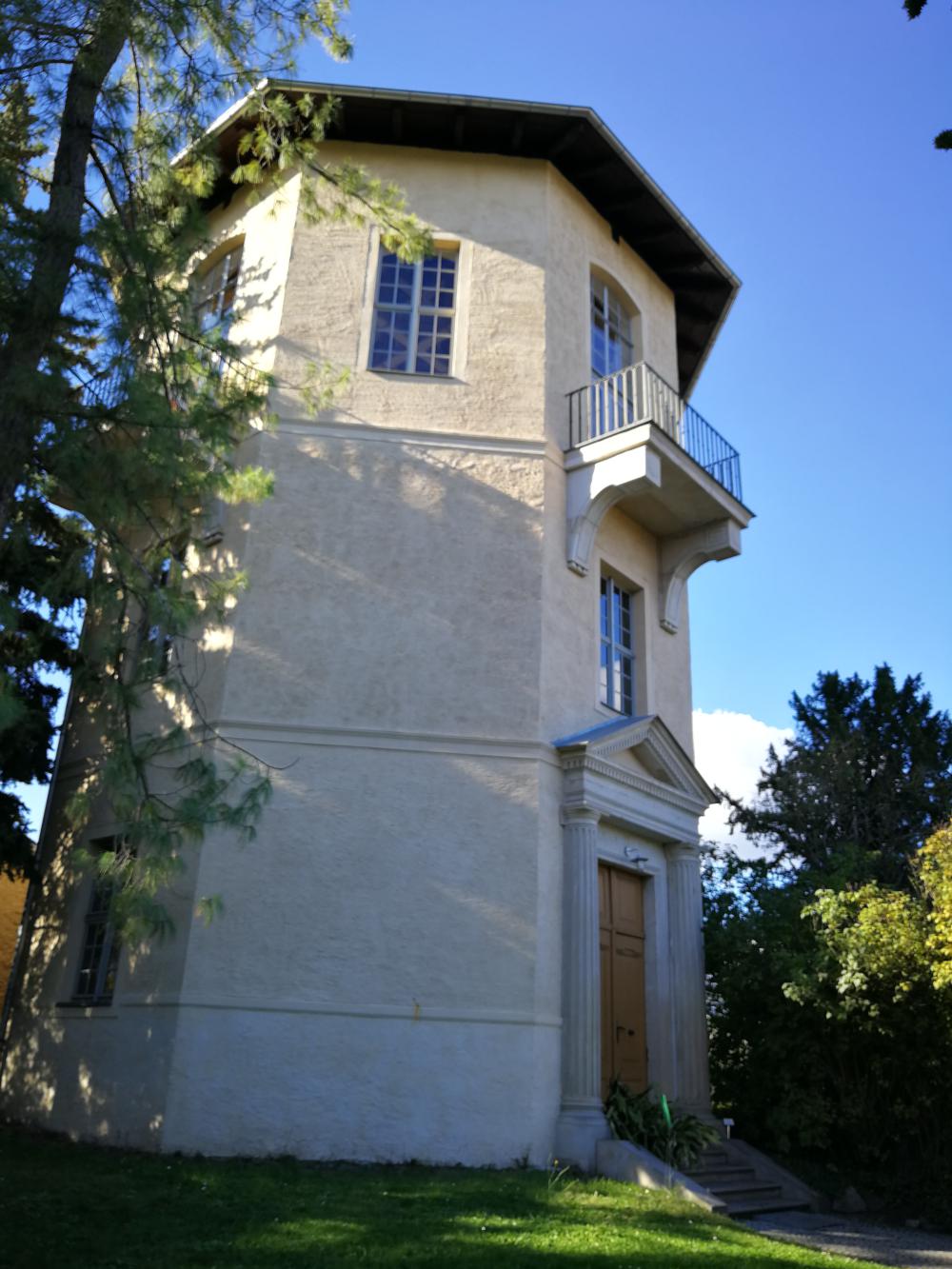 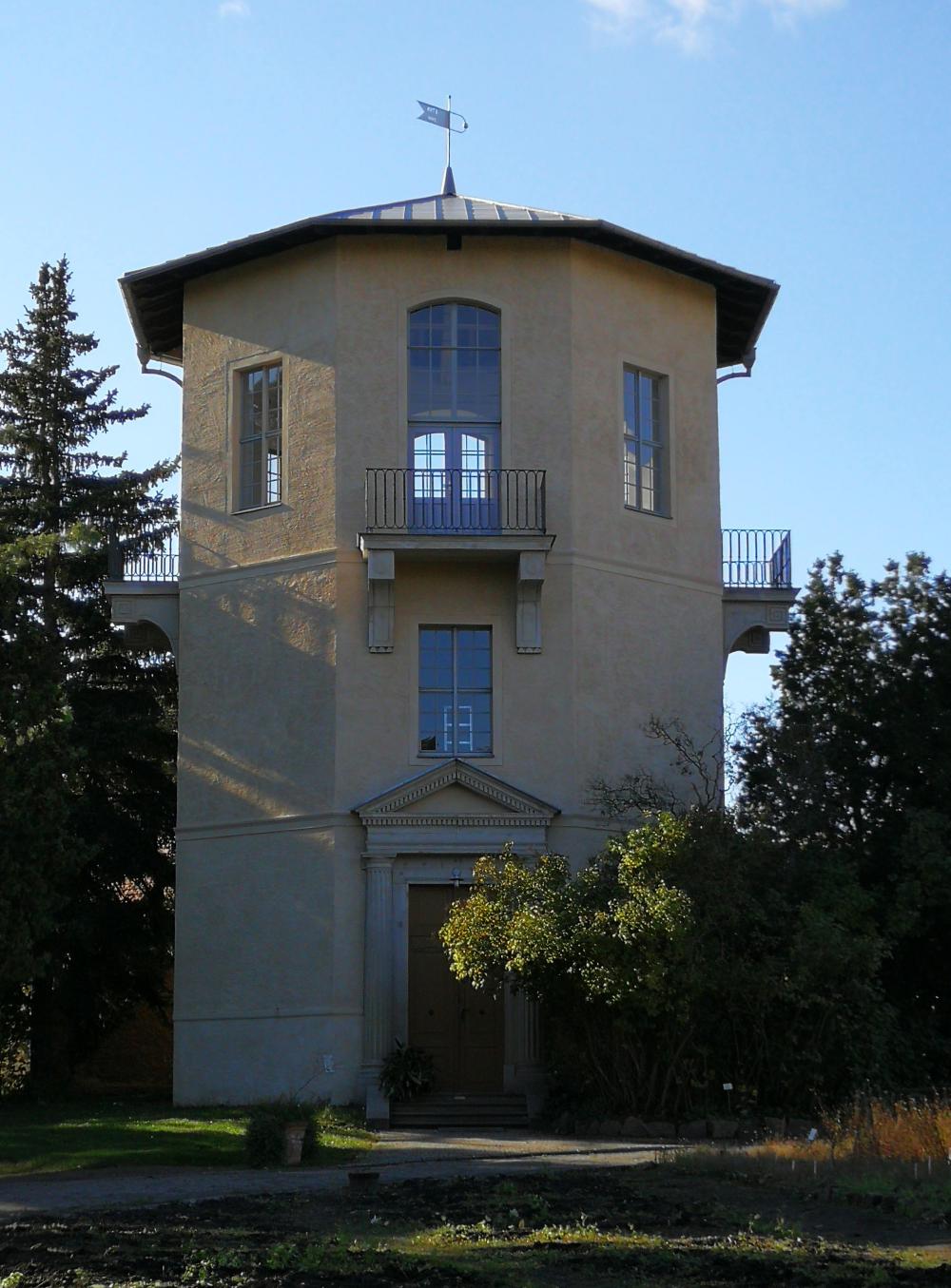 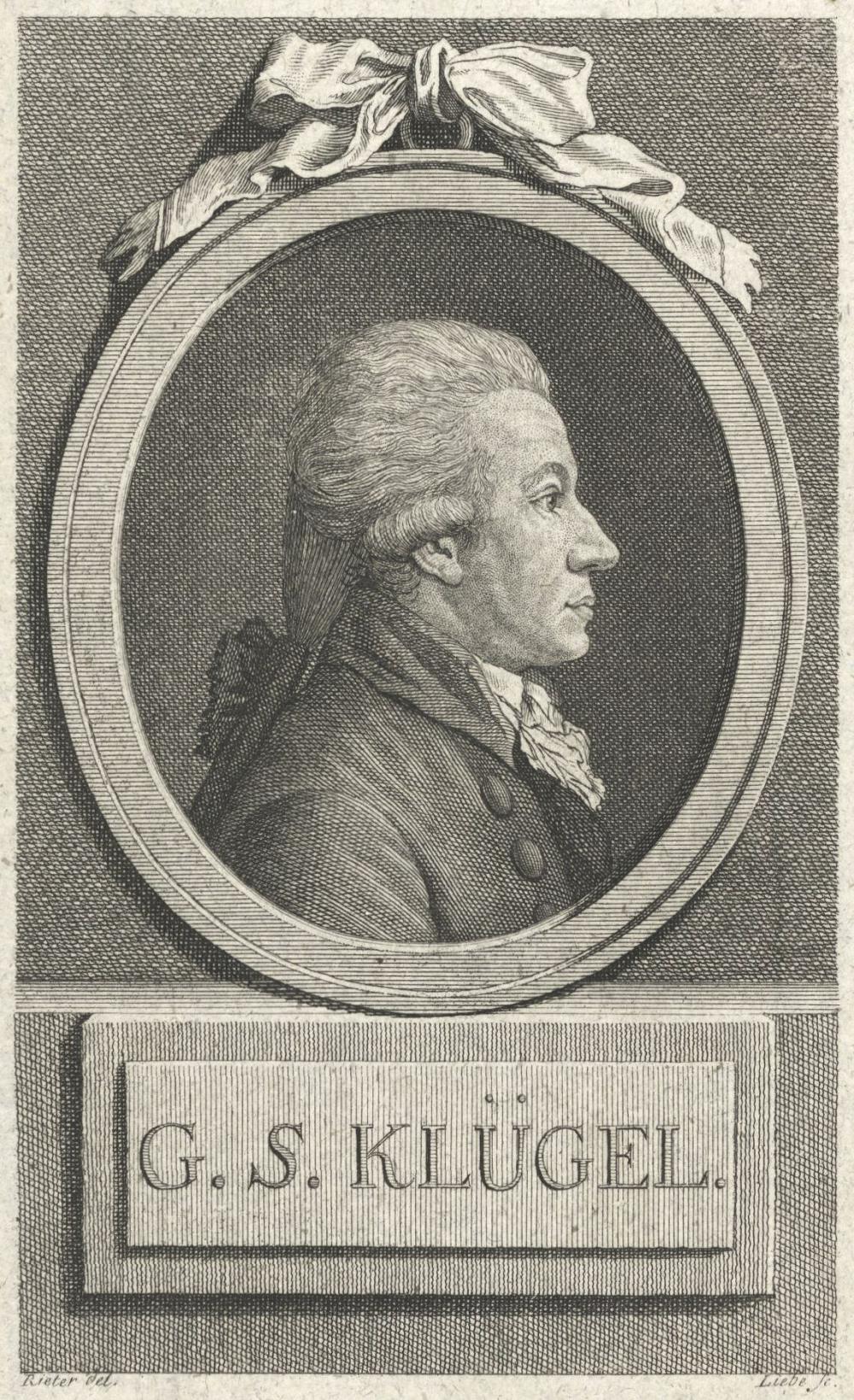 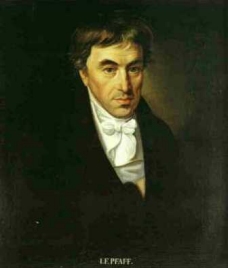 The estimate of costs for the restoration was 520,000 Mark (1922). This was the end of the observatory. The valuable observatory library was integrated in the University Library. The instruments were donated to the Physics Institute in 1923.
The building was used since 1923 by the Botanical Garden. 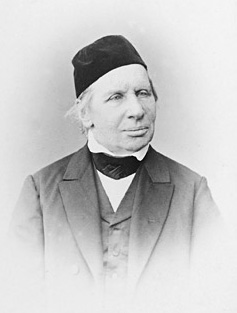 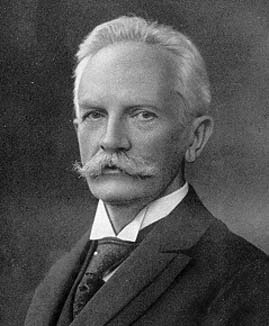 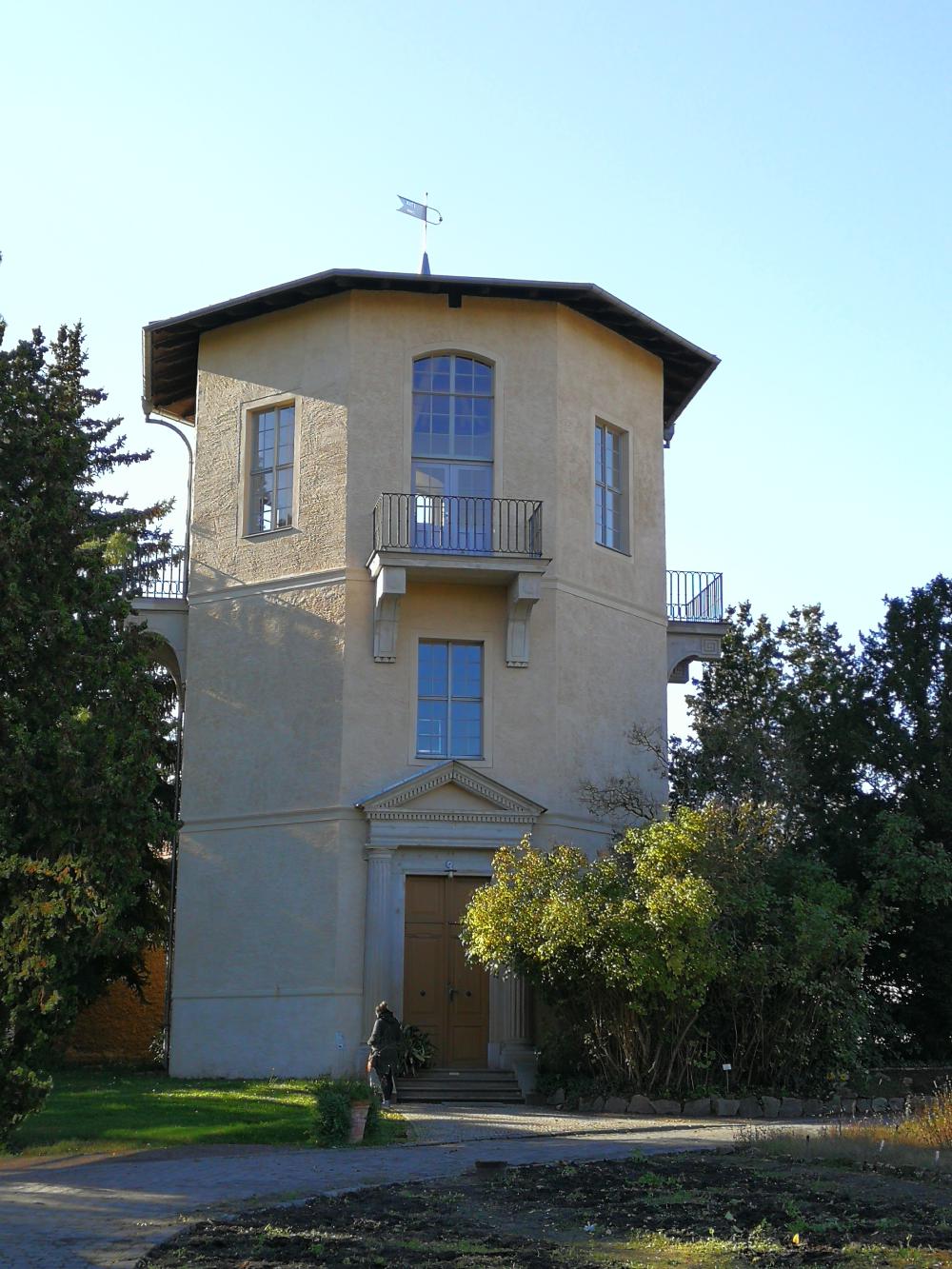 The Halle Observatory (1788) had an octagonal building, inspired by the Tower of the Winds in Athens, like e.g. Oxford Observatory, UK, or Observatory Leipzig (1861), and many others.

In 1923, the observatory was dissolved. The headquarters of the floristic mapping of East Germany was located in this building.
Today the building houses social and work rooms for the Botanical Garden.

In addition to this historical observatory in the Botanical Garden, the city of Halle has other observatories and planetariums. There is the Johannes Kepler Astronomical Station in Halle-Kanena. 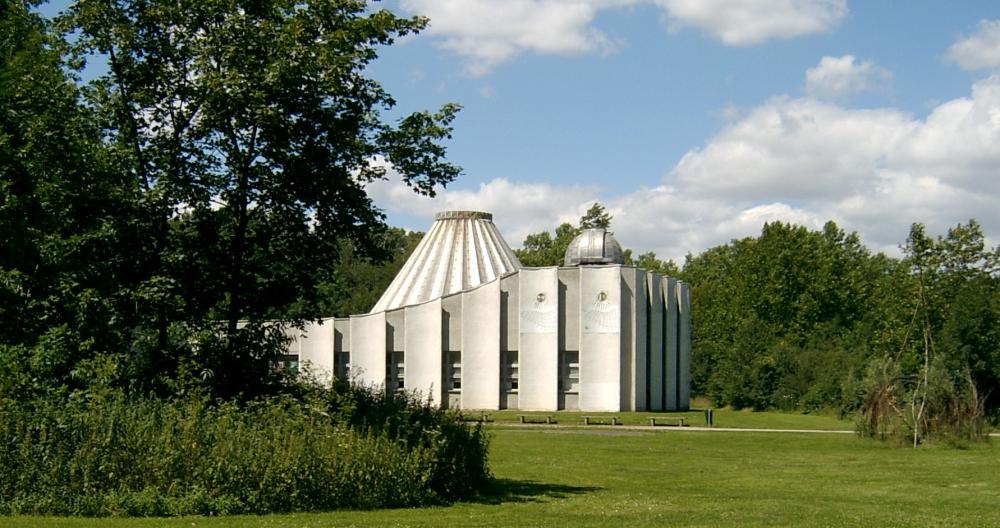 The "Sigmund Jähn" space flight planetarium with observatory existed on Peißnitzinsel from 1978 to 2018. It had a spectacular architecture, designed by Klaus Dietrich with the architect and civil engineer Herbert Müller (1976/78). Müller used a special  construction element he had developed, the HP shell. With this, he constructed the actual circular building from only five different types of shells, 28 of each. Müller was inspired by Ulrich Müther (1934--2007), who introduced the dynamically curved concrete shell structures.
Because of its location on Peißnitz Island, the planetarium was damaged several times by flooding of the Saale; the last flooging in 2013, damaged also the projector. It is a pity, that the city of Halle as owner decided to abandon the location. In addition, in 2014, Halle’s city council decided to demolish the planetarium building, the former space flight planetarium, which was since June 2015 a listed building.

Its successor building in a Gasometer on Holzplatz is scheduled to open in 2022.