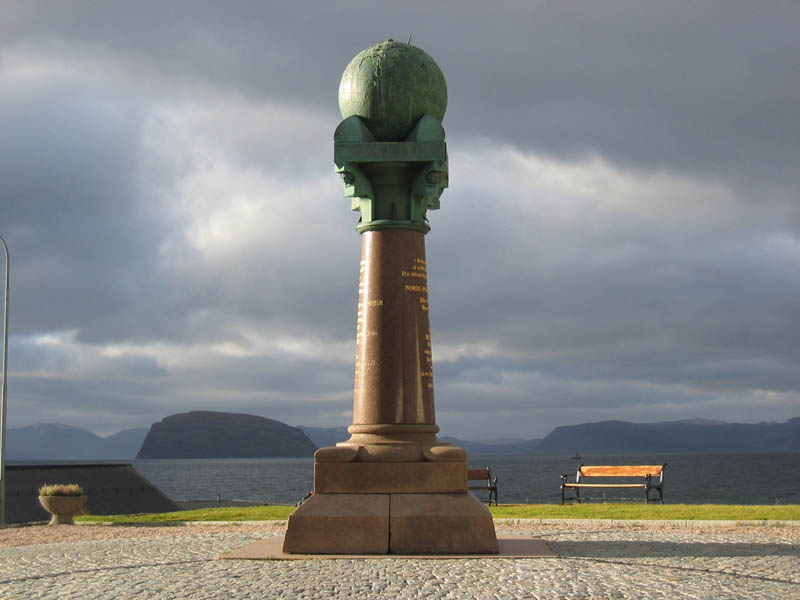 The development of astronomical knowledge in modern times has forged strong connections with technology and led to the development of a variety of new applications of that knowledge. At the same time, many of the social uses of astronomy are, essentially, unaltered since ancient times: these include the establishment of calendars; aiding human navigation across deserts, large plains and the seas; and time measurement.

Fig. 1. The triangulation method was implemented and used practically by Jean Picard for measuring one arc degree of the ‘méridien de Paris’ during the 1670s. It was used throughout the 18th and 19th centuries for the determination of different meridian lines all over the world and to determine the exact shape and size of the Earth. After Jean Picard, Le Traité du Nivellement, Paris 1684. Photo from Wikimedia commons (Public domain).

Recognizing the positions of the stars has benefited navigators within many different human societies. In early modern times, instruments for measuring the positions of stars, such as astrolabes and quadrants, were used in simplified form together with ephemerides in order to determine the latitude and to help identify maritime routes. Within Europe, the development of particular types of quadrant with improved accuracy provided a crucial step in oceanic navigation, culminating in the invention of the sextant, which permitted accurate measurements of the altitude of the sun, moon and stars.

The question of time measurement linked with astronomy, having already progressed from the gnomon to medieval celestial clocks, underwent a series of developments during the modern period. For example, the problem of determining longitude during long transoceanic expeditions during the 18th century required both improvements in astronomical instruments for navigation and reliable mechanical clocks. During the 19th century, observatories providing time measurement became directly linked with specific organisations that needed ‘astronomical time’ on a continuous basis, such as clockmakers and staff at railway stations who needed to coordinate the management of train timetables. Applied astronomy could provide permanent knowledge of the precise time and guarantee the synchronization of clocks separated by large distances.

The measurement of the Earth and the definition of metric units of measurement were also important questions that were addressed using astronomy. The triangulation method for the measurement of meridians was implemented by the abbot Jean Picard (1620-1682) during the second half of the 17th century. It was continually used thereafter, with successive refinements in precision, to determine the exact size and shape of the Earth. One such determination, made by Friedrich Georg Wilhelm Struve in the mid-19th century, is important in having left a unique material legacy (the Struve geodetic arc) that remains today, unlike many others that are mainly known through historical accounts.

Based upon an increasingly copious amount of technology coupled with a series of major scientific discoveries during the modern and contemporary periods, astronomy has gone on to deliver an extraordinary level of fundamental support for the ‘conquest of space’ that has taken place in the second half of the 20th century (see Space heritage).