The authors of the first ICOMOS–IAU Thematic Study on astronomical heritage attempted to identify a set of principal themes that spanned the wide range of types of astronomical heritage but nonetheless provided a coherent framework for the development of case studies. In the main, these themes are related to a broad chronology of the major human cultures and to different types of astronomical discovery, knowledge and practice, including but not confined to recognisable stages in the development and use of modern scientific astronomy. 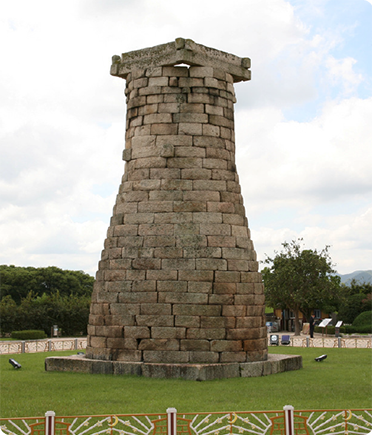 Recognising that the scope and boundaries of each theme are often unclear, the chosen topics were:

Following the Thematic Study, this portal contains a single thematic essay for each theme, presenting a general overview in accordance with the particular disciplinary competence and experience of the author(s) concerned.

Purpose of the thematic essays

The thematic essays aim to provide a short and clear overview of the recognised evidence relating to astronomical heritage. Thus they provide an initial framework for promoting and supporting the global recognition of astronomical and archaeoastronomical sites of possible significance, including those with potential Outstanding Universal Value (OUV).

Related case studies aim to provide significant examples of methodology in the context of the thematic essay in question.

Structure of the thematic essays

Authors were asked to provide a synthetic overview presenting, as briefly as possible and in broad terms, the astronomical heritage encompassed by their theme. They were invited to address the following main points: