The diversity of human practices associated with observing the skies, and the variety of manifestations of astronomy in human culture, present some substantial challenges in carrying out comparative assessments of the associated heritage. The information on this portal highlights a range of general issues and the forum exists to help interested professionals discuss ways forward.

A key issue for those concerned specifically with increasing the amount of astronomical heritage recognised on the WHL is in identifying where cultural and scientific ‘value’ lies. The first ICOMOS-IAU Thematic Study on astronomical heritage identified two interrelated key issues in recognising Outstanding Universal Value (OUV) relating to astronomy:

As the various thematic essays and case studies show very clearly, one of the main difficulties arises because different types of heritage frequently overlap. Compounded with this, the different kinds of evidence available provide different types and levels of insight into the original practices. Contrast, for example, the limitations that apply in the case of prehistoric societies, where the evidence is purely archaeological, and the relative richness and directness of the historical accounts and records that are often available in later periods. In both cases, interpretations must be based on sound theoretical principles, whether anthropological or historical, and secure methodologies. However, the firm insights that archaeological evidence can provide may often seem paltry in comparison with historical cases, with much remaining hypothetical and controversial. It must be borne in mind that such insights, although limited, may be matchless. 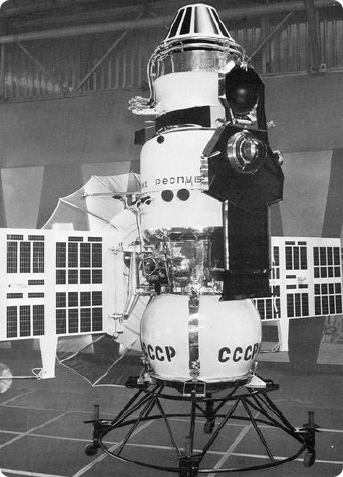 Space heritage is not really heritage of astronomy but actually of science in general and of technology. Nonetheless, it is important in that it raises novel questions concerning the heritage approach.

The term ‘space heritage’ is widely misinterpreted as the heritage of space travel, but it is really the heritage of space science, or more truly space ‘techno-science’—a set of technological applications that support a variety of scientific endeavours carried out in space, of which astronomy (research) is just one. The activity of space science leaves no tangible science heritage sites on the territory of State Parties, since by definition it takes place either on other heavenly bodies (e.g. the Moon or Mars) or in space itself. Examples of the sorts of issue this raises are: 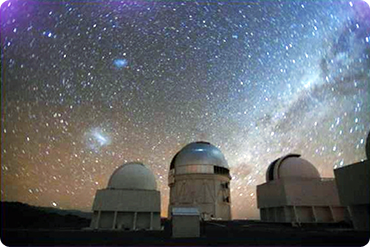 Are stars and planets themselves part of our natural heritage? In one sense, yes, but it is more important to recognize that the sky is a cultural resource common to all of humanity. In consequence, astronomy forms part of the efforts by all human beings to comprehend the observable world—the cosmos—within which they dwell and to understand their place within it. At any level, the quest to make sense of the cosmos by imposing a perceived order upon it—whether by registering associations, recognising patterns and cycles, making predictions, or identifying generic relationships expressible as mathematical laws—can be regarded as a form of ‘science’. Consequently, astronomy has been characterised by the observation and coherent interpretation of celestial objects and events from the earliest stages of human evolution through to the modern world, including (but not confined to) the history of contemporary science. In heritage terms, human scientific understanding of the sky and its links with cultural practices invariably represents the production of meanings by human beings and hence the production of ‘intangible heritage’ in context.

In assessing the material heritage of astronomy, it is clearly impractical to include the celestial objects and events themselves, even though this creates an epistemological difficulty in heritage terms. However, we cannot dissociate astronomical sites from the celestial objects studied by them: it is therefore important to recognise and, where possible, to strive to preserve, the visible link between the two. It is also conceivable that, just as some mixed properties derive their outstanding universal value from a combination of their cultural and natural heritage, so some properties may combine a cultural heritage of astronomy with the natural heritage of the dark night sky. (‘Inscribing the sky’ itself is a nonsensical concept, since the ‘sky’ is something that one sees/perceives from a place on the Earth, so is an attribute of the place. The physical universe and the objects within it are another matter, but not what is under discussion here.)