Purpose of this portal 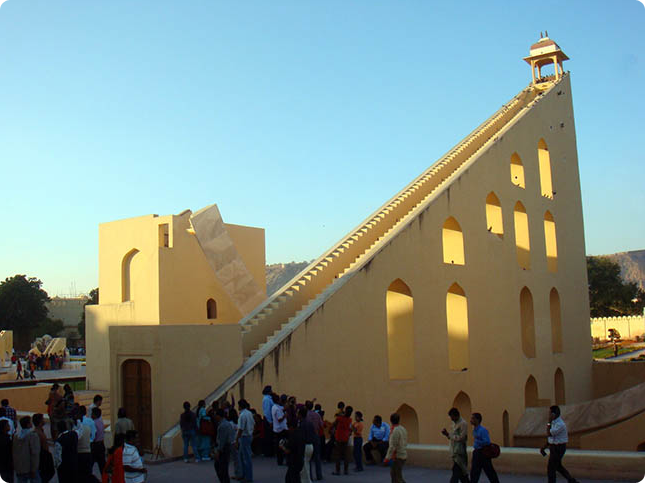 The Portal to the Heritage of Astronomy exists to raise awareness of the importance of astronomical heritage worldwide and to facilitate efforts to identify, protect and preserve such heritage for the benefit of humankind, both now and in the future.

Set up originally to serve UNESCO’s Astronomy and World Heritage Initiative, the portal aims to open pathways for co-operation between, and the sharing of knowledge among, State Parties to the World Heritage Convention, the academic community, and other individuals and organizations with a strong interest in promoting and safeguarding the planet’s most precious astronomical heritage.

In particular, the portal aims to encourage State Parties to identify potential astronomical and scientific sites in their Tentative Lists and to support possible nominations to the World Heritage List (WHL) by

It does NOT aim to identify Outstanding Universal Value (OUV) in individual sites, as this might compromise the process if the site in question were subsequently nominated for inscription on the WHL by UNESCO’s World Heritage Committee in consultation with its advisory bodies (ICOMOS for cultural values and the IUCN for natural values).

The portal builds upon work undertaken jointly by ICOMOS and the International Astronomical Union (IAU) through two Thematic Studies on the Heritage Sites of Astronomy and Archaeoastronomy (2010; 2017). Its development takes place in the context of the World Heritage upstream process for the recognition and study of astronomical heritage spanning all human societies across the ages.

The portal sets out to provide:

We also hope to demonstrate ways in which the value of the sites might be analysed using the World Heritage criteria. Sites are inscribed on the List only if they are of OUV and have a broader significance than simply at the local, regional or national level. The evaluation process by the World Heritage Committee and its advisory bodies is based on the clear identification of the attributes that substantiate the OUV of the site.

This, we hope, will be useful to State Parties seeking guidance on the preparation of dossiers seeking to promote astronomical heritage sites to their ‘national tentative lists’ and, in the longer term, their inscription on to the WHL.

We also set out to aid the clear identification, conservation and assessment of the values of other heritage entities with national or regional value by using the same strict WH methodology.

Much of the information on the site will be publicly viewable, and it is hoped that this web portal will become ‘the’ vehicle for actively supporting, as well as sustaining political and public interest in, the promotion and protection of astronomical heritage sites (both cultural and natural).

Information on Preparing a nomination dossier is also available.