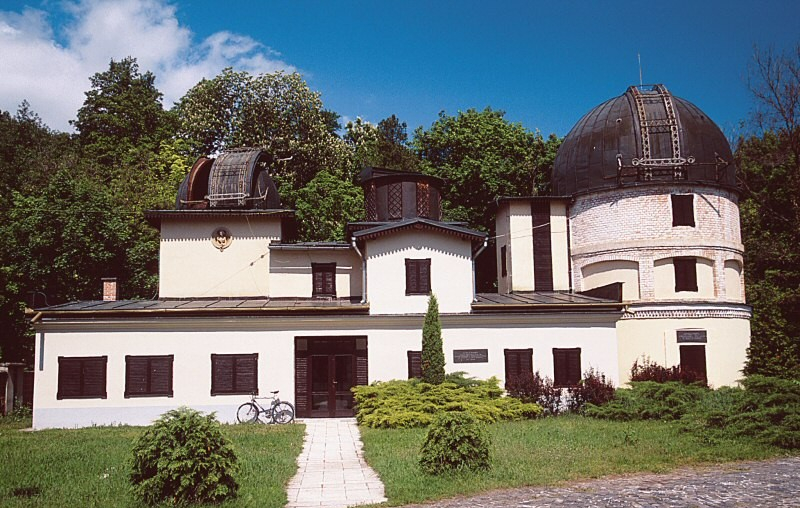 The O’Gyalla Observatory (now Hurbanovo in Slovakia) was founded in 1871 by the noble astronomer Miklós Konkoly-Thege  / Nikolaus von Konkoly (1842--1916), who has studied Physics and Astronomy at the Universities of Budapest and Berlin.

O’Gyalla Observatory was founded  as a private observatory in addition to his palace. After graduation, in 1863, Konkoly went on a tour to visit the most prestigious observatories of Europa (Greenwich, Paris, Heidelberg and Göttingen) in order to be inspired for building his own observatory.
His next tour, seven years later, took him to visit not only astronomical observatories, but also the workshops of the most prominent instrument makers of his day (Sigmund Merz in Munich, John Browning in London and Thomas Cooke in York). 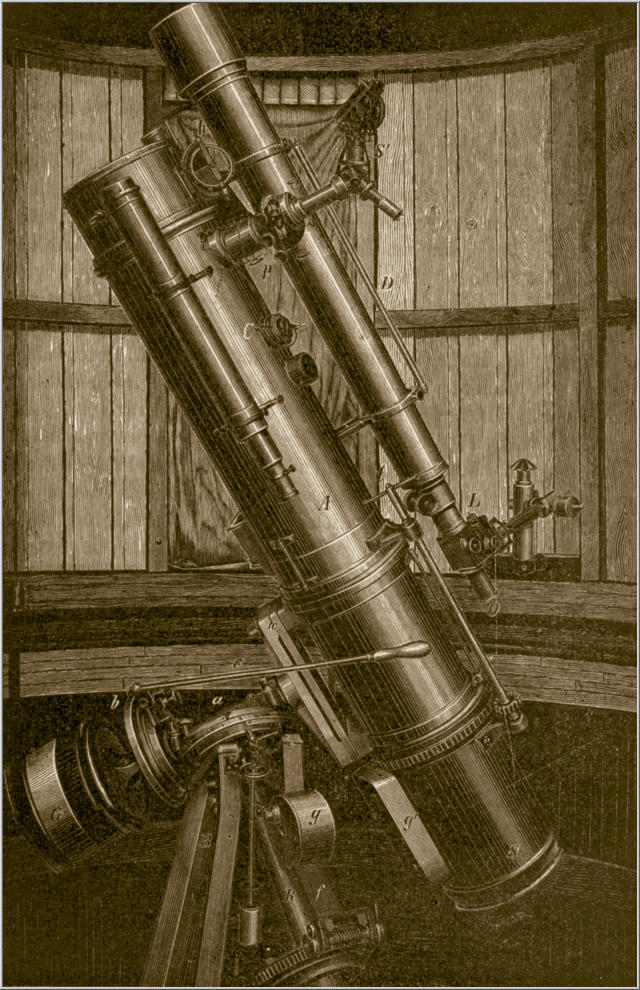 In 1871, Konkoly built his O’Gyalla Observatory with two domes, one for a 6-inch Merz refractor used with a Zöllner spectroscope.
In 1874, he built a 2.80-m-dome, enlarged in 1879, for the 10.5-inch Browning reflector (27cm) -- very remarkable for that time to acquire a reflector. In addition he bought a Rheinfelder photoheliograph for photographing  the Sun. The main building was characterized by three domes, the middle one cylindrical with a conical roof. 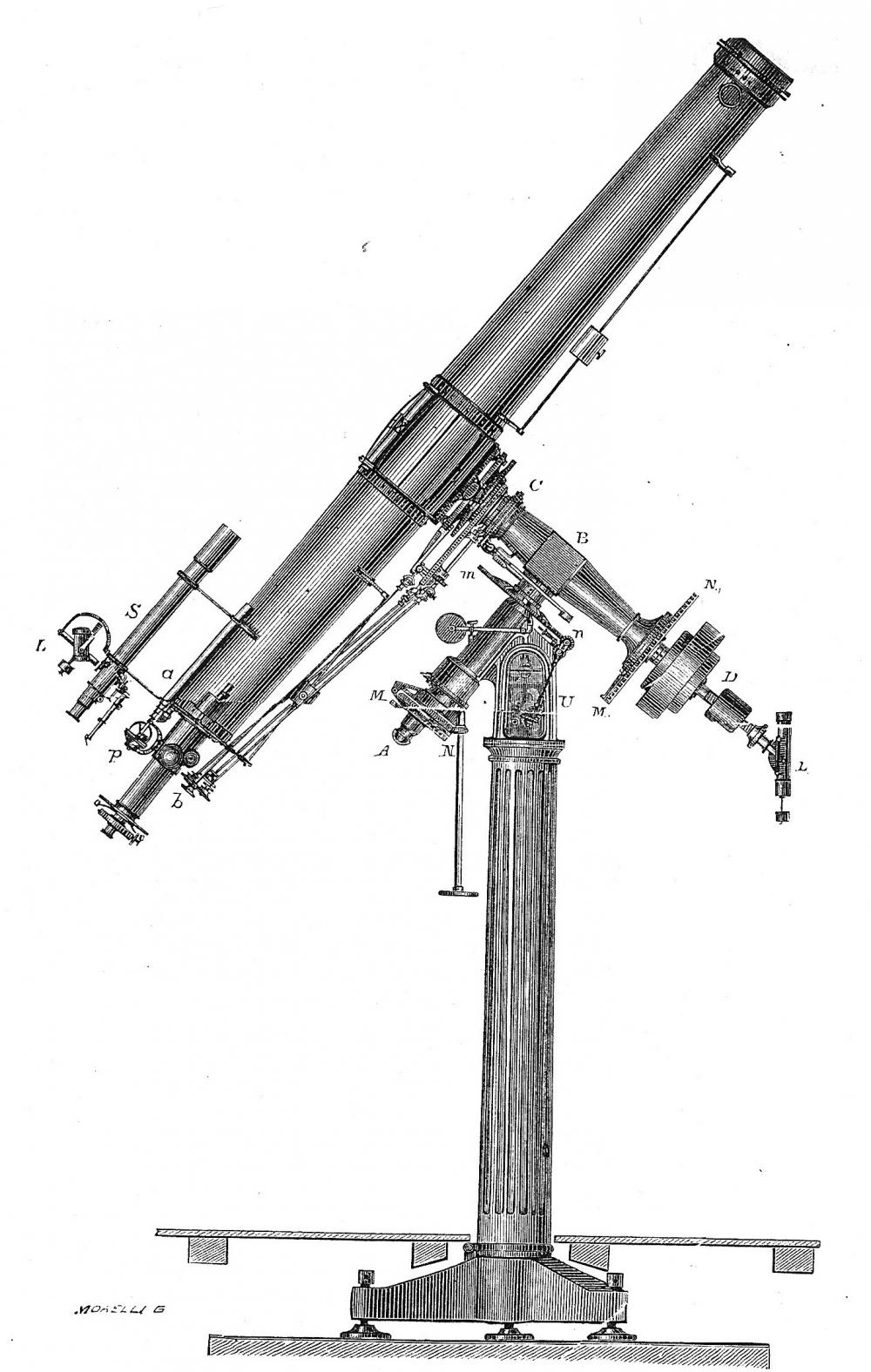 Fig. 3a. 6-inch refractor, made by Merz of Munich, in O’Gyalla Observatory 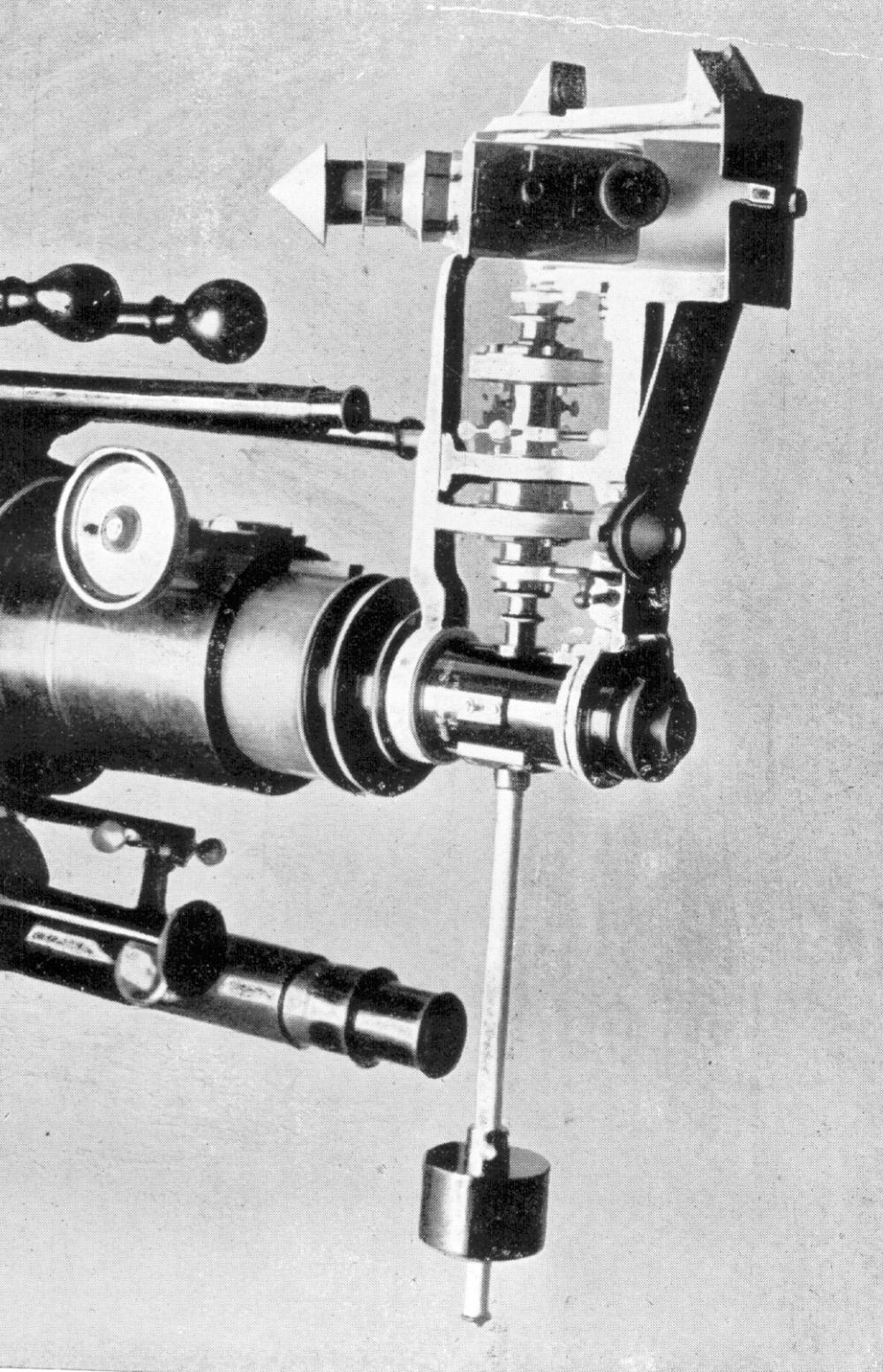 Fig. 3b. 6-inch refractor, made by Merz of Munich, used with a Zöllner spectroscope in O’Gyalla Observatory

In 1899, Mikulás Konkoly-Thege dedicated all his property, house, garden, and the equipment of his private O’Gyalla observatory to the Hungarian State, and it was transferred to Budapest, Svábhegyi (Schwabenberg). 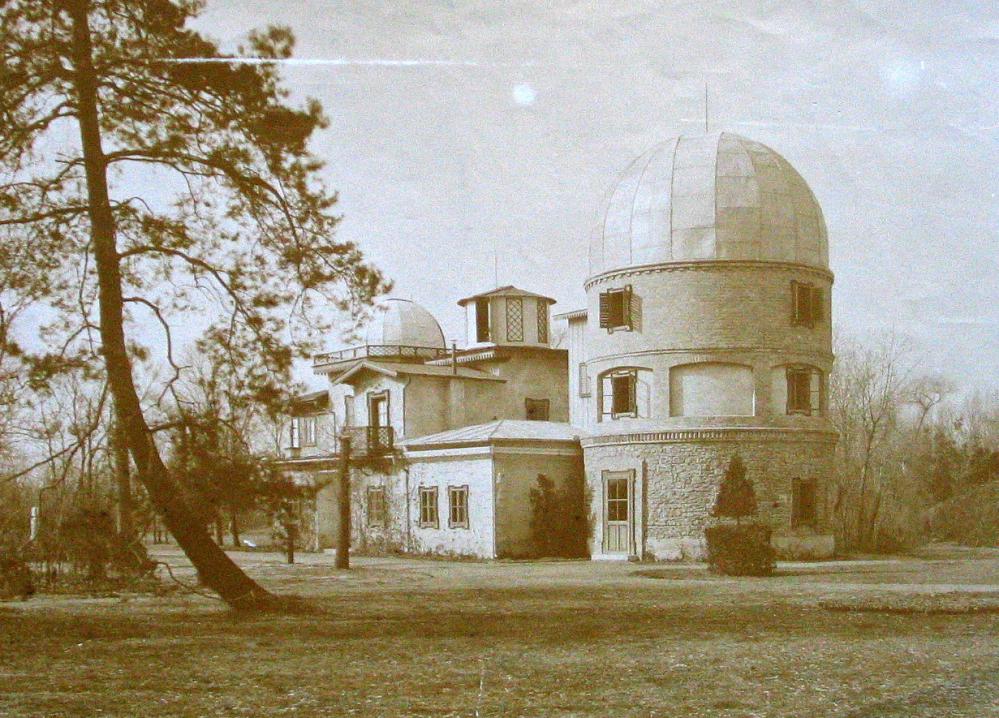 Slovakia was part of the Hungarian Kingdom since 11th century, since 1526 part of the Austro-Hungarian monarchy, since 1867 Austria-Hungary.

After WWI, the old O’Gyalla Observatory was renamed as Stará Dala in Czechoslovakia. In Slovakia it is named Hurbanovo Observatory; Czech Republic and Slovakia became separate states in 1993. 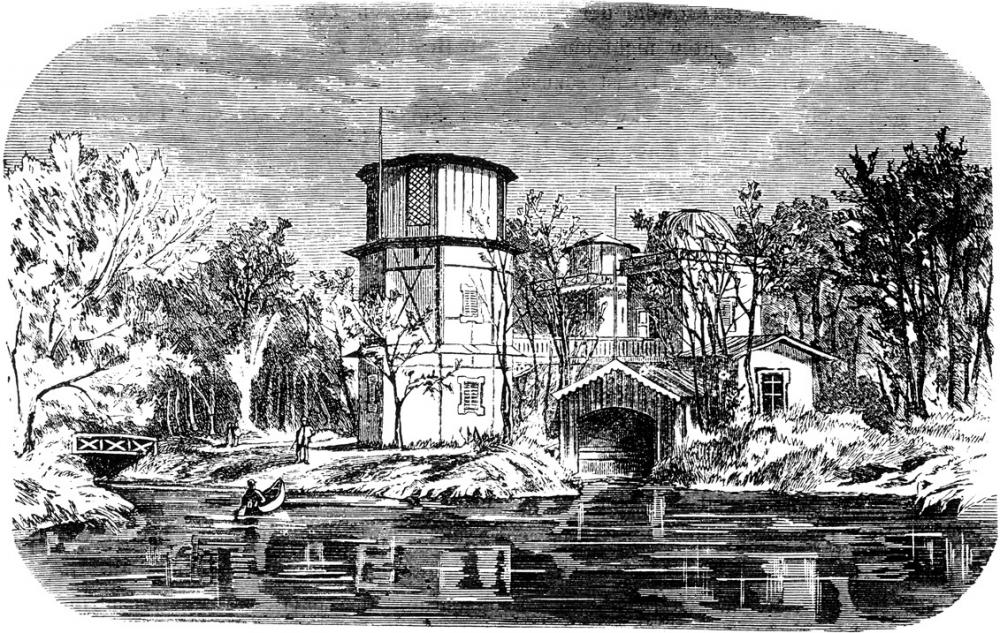 It is really a pity, that the original still existing building was demolished in the 1990s (?) and newly built according to old plans;
the value of the original heritage is lost.

It is a three dome observatory, typical for the 19th century, e.g. like the Astrophysical Observatory Potsdam.

no threats in the moment for the new building with museum.

Hurbanovo Observatory is not a scientific institution for astronomical research,
but an active public observatory with a planetarium. 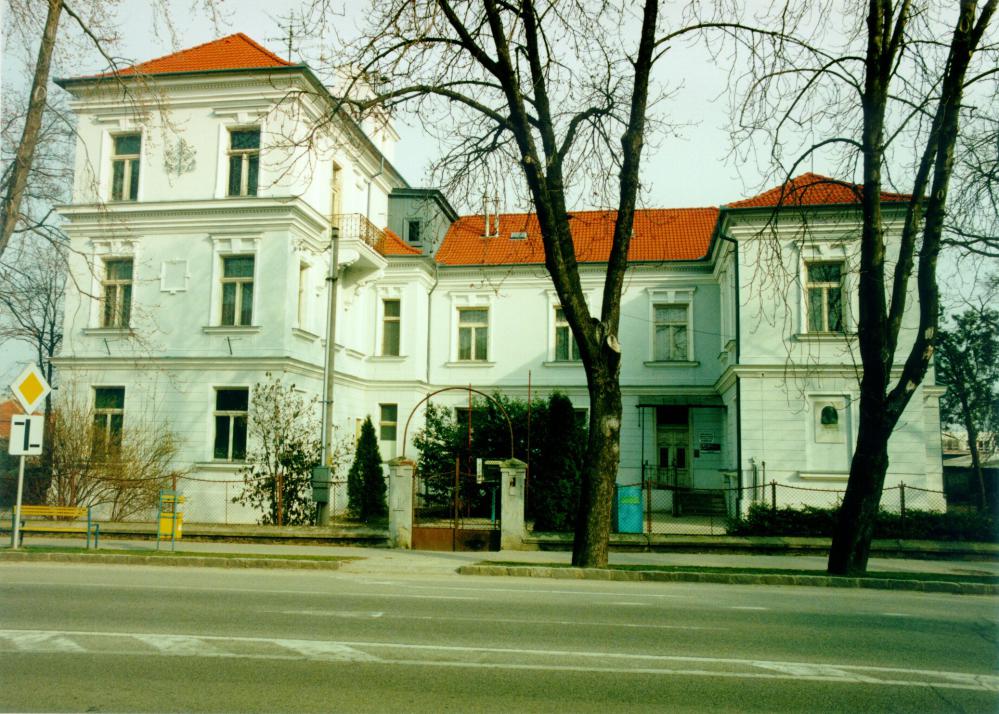