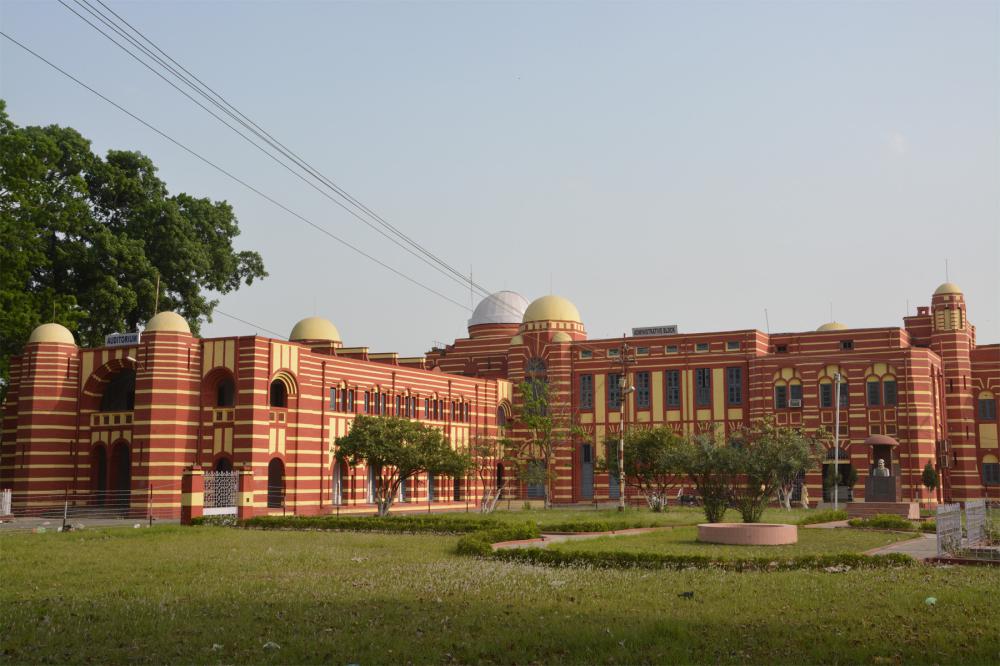 Langat Singh College, popularly known as L. S. College -- South of Katmandu and 100 km North of Patna), is the premier and oldest higher educational institution of North Bihar,  and was founded in 1899 by Babu Langat Singh. In 1900, the college was affiliated to Calcutta University, in 1915, it was declared Government College, and affiliated to Patna University in 1917. The LS College promoted modern education, with courses in humanities, social and pure sciences. Then, in 1952, Bihar University was established with the headquarters at Muzaffarpur, and the college was affiliated to this new University.

The college has a large, magnificent building incorporating the feature of Indo-Sarcenic architectural style; modelled after Balliol College of Oxford, UK.

The L.S. College Observatory was built in 1914-16, but first light was in July 1922. The white metal dome on the roof of the L.S. College, and the adjoining igloo-like masonry that catches the eye right at the entrance to the building, these dome-shaped structures, point to the astronomical observatory. The large rotating dome has a sliding opening through which the telescope can be focused on celestial bodies.

Professor Romesh Chandra Sen of G.B.B. College (Greer Bhumihar Brahman College), as the college was then called, asked J. Mitchell, amateur astronomer and director of Wesleyan College at Bankura, West Bengal, in February 1914 for advice to establish an astronomical observatory at the college. Mitchell gave detailed suggestions for "excellent astronomical equipment": In February 1915, the college acquired a telescope from England with a 4-inch object glass with a 1½-inch seeker, a dew cap, and a frame and extension tube. Additional accessories, including an astronomical clock and a chronograph, were purchased soon. The observatory was ready in 1916, later more instruments were added. The Survey of India in Dehradun was requested for the accurate latitude and longitude of the observatory; in December 1919, the Trigonometrical Survey had sent the coordinates of three points in Muzaffarpur. 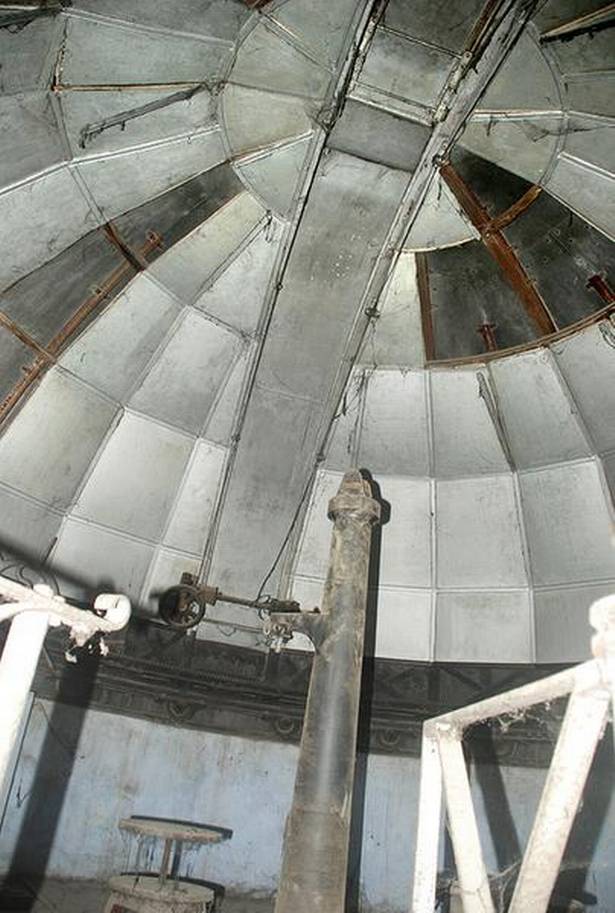 Fig. 2. Refractor in the dome of the Observatrory of Langat Singh College Observatory in Muzaffarpur, Bihar, India (© J.N. Sinha)

The observatory interacted with the Astronomical Observatory of the Presidency College in Calcutta on issues such as difficulties in conducting observations, problems of "double stars" and "sunspots", and the lack of astronomical literature.

Meanwhile, on July 26, 1922, a new building for the college was inaugurated. It was planned in such a way that the observatory could be housed above the main office with the rectorate and college administration, and the dome towers above it like a crown. The college building was described as "magnificent ... appropriate for a residential university".

In 1930, a significant upgrade was achieved through the acquisition of geometric and mathematical instruments and models. In 1932, electrical connections were made between the chronograph and the astronomical clock. 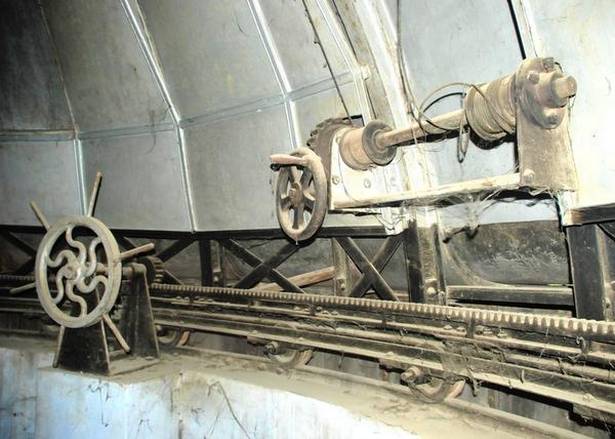 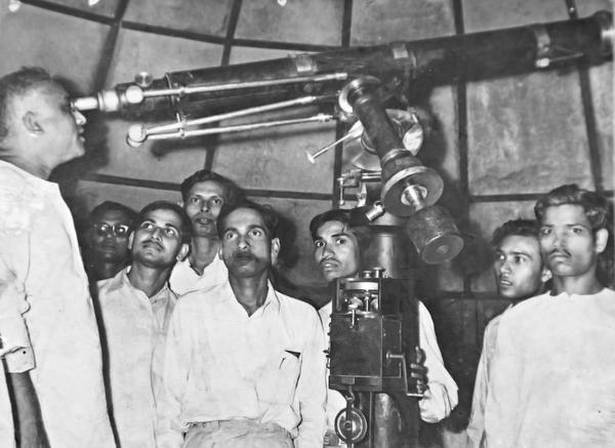 The Observatrory of Langat Singh College Observatory in Muzaffarpur was used for teaching students.

R.L. Verma was one of the senior professors in the post-Independence period and showed great interest in promoting the observatory. He was succeeded by Professor Sati Raman Prasad, who headed it, until he retired in the 1980s. After this time, nobody seems to have interest in the observatory and some equipment from the observatory was reportedly stolen around 1995.

Jagdish N. Sinha, former Associate Professor of the History of Science at Delhi University, tries to get funds to restore the instruments ans the observatory.

The Department of Journalism and Mass Communication at Langat Singh, Muzaffarpur was established in 2010. The students are working in various projects; they are making a short film on the Observatory and Planetarium, which has now an heritage value for the institution and society. It is one of the oldest planetariums in India.

The impressive building is in good shape, but the remaining instruments of the observatory have to be restored.

The Observatrory of Langat Singh College Observatory in Muzaffarpur is a college observatory like there exist many in the USA.

The observatory with its instrument collection is forgotten, no longer used, and funds are needed to restore it. Hopefully, a local sponsor could be found.

The L.S. College Observatory is no longer used for teaching or research. 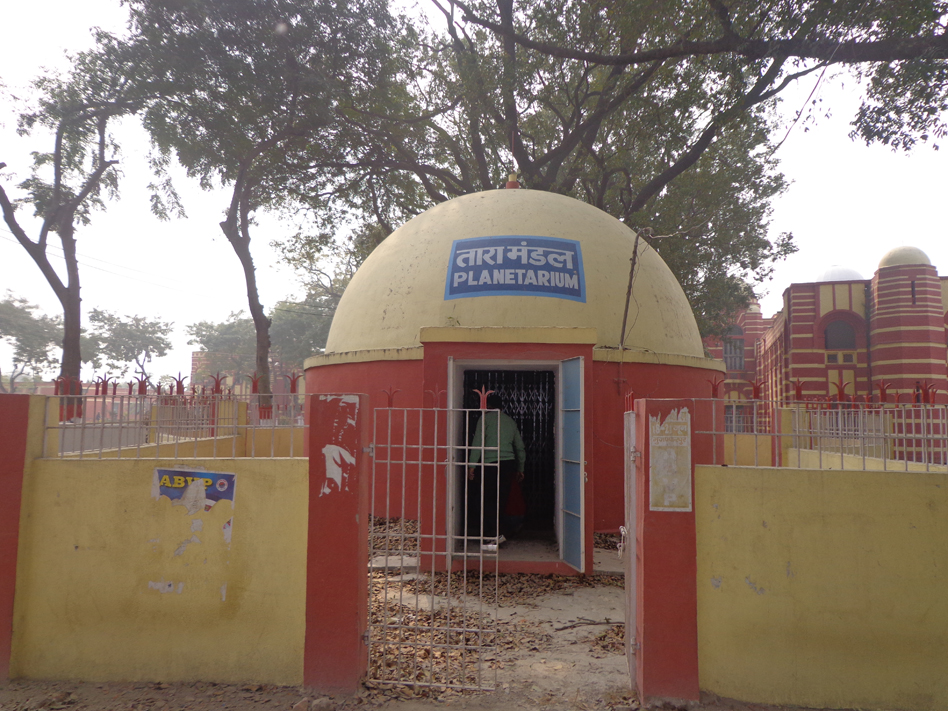 no relevance for astronomical research.